Lush forests, beautiful desolate beaches, clear emerald green water that verges on turquoise blue, about 300 days of sunshine and a population of 2500 people – that is Magnetic Island. Great lookouts are scattered all over the national parks, which cover about 60 percent of the island. The only way to get to these lookouts and some of the most peaceful bays and secluded beaches is on foot, trekking through the green hills which attract an enormous amount of birds. On these tracks the probability of bumping into a koala, one of Australia’s icons, is pretty big as well although we couldn’t find any.

A little later my friend Ronnie and I took out his little open motorboat and went fishing. There are loads of 10 000 year old or more bommies (underwater boulders made out of reef particles) which act as sanctuaries for great tasting fish such as the coral trout and the barramundi.

Actually fish is so abundant that it doesn’t really matter where you cast your rod; a fish is bound to be dangling on your hook soon. Even I caught a fish on my first cast but because it was too small it had to be returned to the waters.

That afternoon we went out on the water again to snorkel over a wreck. Here the colours were really intense and the variety of fish enormous. It’s a bit weird snorkelling over a wreck. You kind of wonder what would have happened to the people inside the ship when it sank and how rough the sea must have been when it sank. The wreck was pretty close to the shore so any survivors could have swam to the beach but you never know.

The fish were really amazing: beautiful blue and yellow fish, black and white striped fish, big grey-silver fish and many more. The under water world holds many a beautiful sight here in Australia, very different to the usual merky water of the atlantic which I am used to.Dolphins and sometimes sharks patrol these waters as well, which makes for a great spectacle.

Once we felt our stumachs shrink at the thought of food we decided it was time to go to Tommie’s house, whose place is located at the end of a dirtroad in the middle of a lush kind of rain forest. The only thing that you could hear there were the birds in all its variety, from laughing kukubarras to twittering rainbow laurikeets. I guess it all depends on what you’re used to but this place emitted such peacefulness and relaxation that you couldn’t help yourself but lay back in the hammock hanging from the veranda with a cold beer in your hand and wonder whether such a place could really exist

Getting Used to Ghana 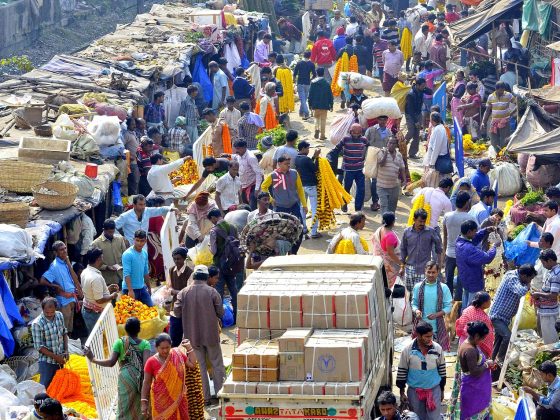