The blistering November heat and onset of the rains heralds the end of peak season in north west Australia.  Most of the flying tours of the Kimberley had shut up shop by the time I arrived, so when I heard about a private pilot with space for one, leaving ‘now’ and at half the normal price, I was ready to go faster than a kid with new velcro shoes.

I clambered into the tiny four-seater Piper plane with the pilot, let’s call her Sarah, and two of her workmates, miners working out in the Kimberley.  I noticed Sarah had a folder propped on her lap and appeared to be following it line by line with her finger, occasionally looking up and hesitantly pressing things in preparation for takeoff.  She turned round, gave an embarrassed smile, and said ‘Haven’t done this for a few months!’

Nonetheless we were soon up in the air, fervently congratulating our pilot as we gazed down on one of the most famous beaches in the world, Cable Beach.  Broome was a low-rise concrete island in a green sea of bush.  We followed the coast north towards the Buccaneer Archipelago, named in honour of buccaneer William Dampier, the first European to sight it.

A thousand islands jut out of the sea at low tide, some as small as a house and others, such as Cockatoo island, big enough to house an iron ore mine.  The colours were stunning: the sea a still and almost unnatural green and pink islands rising sheer out of the water like mountain tops though cloud.  We flew on to the Horizontal Waterfall, the highlight of visits to the archipelago and with good reason.  It is a violent horizontal surge of whitewater caused by the dramatic twelve metre drop in water levels due to huge tides.

Next we flew over miles and miles of tidal flats (ie mud) to the small town of Derby.  The receding tides left small inlets and streams in psychaedelic patterns in the mud.  We made a shaky landing on one wheel to drop off a passenger, forced smiles all round as Sarah grappled furiously with the controls to straighten us up and avoid hitting the airport terminal, which was only as big as a shed.

Sarah reckoned we could make it back to Broome without a refuel, but as we got airborne we could see that a storm was brewing.  East and south of us was a wall of dark grey cloud stretching from sky to ground.  Our course was due west but as we flew the clouds rolled ever northward like the hand of Sauron reaching out to suffocate us in his grip.  We kept being forced to detour north, Sarah juggling instruction manual, map, controls and emotions in an attempt to remain calm.  It wasn’t long before we were lost and told to ‘look for a farm’ as a landmark.  All we could see was endless green bush.  For the first time it sank in that we were flying in a tin can the size of a car, over dense bush with half a tank of petrol, a novice pilot, nowhere to land and no parachutes.

The plane started rocking.   The clouds had outrun us and we were in the storm. Strong winds struck the plane.  The windows were streaming with rain.  It felt like the plane might flip at any moment.  We headed north again, straining for the blue sky over the sea, trying to escape out from under the ceiling of black cloud.  Lightning stabbed at the ground behind us and Sarah’s composure cracked – ‘That was really close!’  I checked my seatbelt again.

And then, suddenly, we were saved.  We found the road, a thin red straight line pointing home.  And we emerged from under the cloud canopy, out of the darkness and into the light.  The plane stopped bucking and Sarah put down her manual. 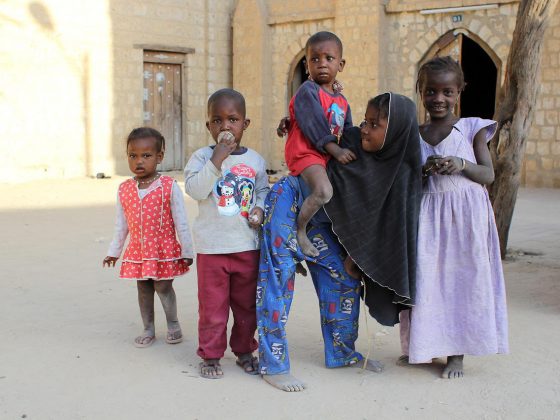 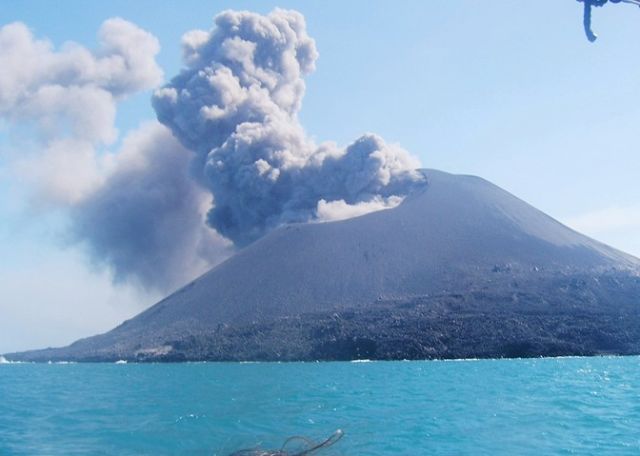 Travels through Korea and Indonesia