I was wondering whether the woman with the bass voice used to be a man when our train killed a man.

We had just pulled out of Salta station and were slipping past the streetlights in the misty dark. This was The Train To The Clouds, a techanical marvel that climbs out of the northwest Argentine city of Salta
through a mountain desert to a height of 4200 metres above sea level. Via
switchbacks and rocky tunnels, red rusty bridges and creaking track it
ascends the Quebrada del Toro to reach the high puna, the dusty town of San Antonio De Los Cobres and the La Polvorilla Viaduct, before turning round back to Salta.

The woman asked the conductor something about seating arrangements for the return leg. Her voice was a 50-fathom groan, the kind reserved for giant acapella singers or actors playing Lenny in Steinbeck’s ‘Of Mice And Men’. I looked across the carriage and studied the pink moles on her nose, the iron chin, the bushy eyebrows. “She was, at one time, a he,” I decided.

The hands give it away every time, and as I peered over to get a better look the train shuddered to a halt. The carriage was silent. The woman’s hands were busy in her bag, searching for her maté. The conductor’s voice buzzed through the carriage; “Ladies and gentlemen. I’m afraid I have some sad news. We have been involved in a fatal accident. When we know more we will let you know. For now we must wait for the authorities to deal with this unfortunate incident.”

He spoke in Spanish and then English, a rigid text-book English, as if he
were translating directly from a dictionary. “We must attend here until the institutions arrange themselves as regards this incident…”

He was a 23-year-old cyclist, I learn from the paper sitting on my lap as I
write this. The train dragged his body 30 yards. The driver and his mate
were taken to the local police station for questioning. “The 400 passengers aboard the train waited two hours for the new driver’s crew to arrive,” says the paper. According to the story the man knew the train was approaching the crossing but decided to take his chance. His face was wrapped in a scarf and balaclava against the morning cold and he didn’t hear the crossing guard warning him to stop. His body is yet to be identified. This was the Train To the Clouds but it felt more like the train to the morgue.

By the time we pulled away it was daylight and I could clearly see the woman’s hands were woman’s hands, with long slender fingers. We spent most of the day chatting and, during dinner in the restaurant car, I dreamed myself admitting; “I’m ever so sorry. I spent this morning wondering if you used to a be a bloke.”

The carriage was quiet. The odd ‘what a pity’ and ‘how sad’ drifting over
the seats. Gradually the conversation grew louder, laughter chirping from
the back. By the time I wandered into the buffet and found a loud crowd
buying coffee and chatting animatedly it was clear that this tribulation
wasn’t going to let something as unpleasant as death get in the way of a
grand day out.

We passed boys walking behind small herds of black goats, adobe farmhouses, a wide riverbed home to a thin dribble of water, a rocky road that follows the tracks. Suddenly we were out of the clouds and the landscape was an incredible pallet of pastels. A campesino woman in a bowler hat and scarlet shawl waved from beside the dome of her firing kiln. A family stood smiling before their roofless cottage. Tall cacti cast shadows over the pink earth, their arms raised as if they were also waving to the train. The mountains were a dessicated whirl of pinks and purples, blues and maroons, scarlets and yellows. A forest of friendly cacti stretched up a wide ravine. We chugged over bolted bridges and through short mountain tunnels, patch patches of snow and the giant shoulders of distant peaks, rivers of shadow and a few high white clouds.

San Antonio De Los Cobres is a prefab Mad Max town, indigenous children
running beside the train as we pulled slowly through the station, beaming
smiles at lunching passengers. We didn’t stop – that’s reserved for the
return journey. Passing over the viaduct at the outskirts our guide (rugged
Pablo, a Salteño mountaineering man) told us a little of its history. A stop-over for mule trains to and from Peru it has survived as a railway town ever since. It has a secondary school, a number of small factories and several government buildings. From the viaduct it looked more like a settlement on Mars, tin roofs shining among red rocks, dust dancing through the deserted streets, small chimneys smoking in the distance. “How could anybody live here?” wondered a voice behind me.

With the help of 400 tourists and a train, was the answer. At La Polvorilla
Viaduct, the end of our line, we found half the town lined up against the
track. We passed over the viaduct, a spider’s web of steel, and slipped
slowly backwards at photo opportunity speed, coming to a halt beside the
indigenous townsfolk. Their hands were full of ponchos and scarves, stones carved into tiny houses, toy llamas, woven bags and hats. Many of them were children, cradling lambs and asking; “Photo?” or offering silver and yellow rocks for sale. Their clothes were ragged and dirty, their lips cracked, several walked without shoes. The rocky outcrop beside the viaduct became a bizarre blend of dark faces and pale tourists waving pesos and video cameras.

I slept on the way back to San Antonio, a crime among such stunning scenery, and woke to find the slim fingered woman shaking my shoulder. “You can’t sleep HERE!” she boomed. The platform was full with the other half of town, evidently hoping that there was one last poncho a passenger absolutely had to have. I bought more lollipops to salve my soul and retired back to my seat, but the landscape wouldn’t let me snooze. It was too stunning. A shadow spread over the magnificent mountains, as if a caretaker sun were slowly drawing a dark dust cloth over priceless heirlooms. Eventually the shutters were drawn as night fell, but any thoughts of a nap in my wide green seat were pan-piped into oblivion by three different Salta folklore bands, dancing into the carriage one after another. First came the guitar gauchos, next the classic cumbia drum, pipes, flute and mandolin group, and finally a tiny pony-tailed woman in Salteña scarlet poncho, banging a tight-skinned drum and wailing beautifully about drunken husbands, lost loves and mothers-in-law. Half an hour later we were pulling into Salta, towards the spot where our train killed a man that morning.
“What a lovely trip.”
“You’ve been the best guide.”
“Thank you so much for your attention today passengers.”
“So, who here’s from Cordoba? Hands up!”
“The band is still playing in the buffet.”
“Here’s my email. Stay in touch.”
A grand day out. 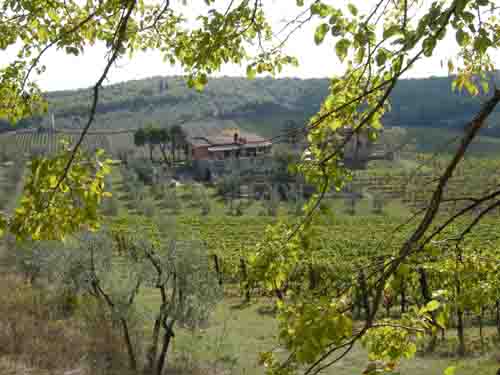 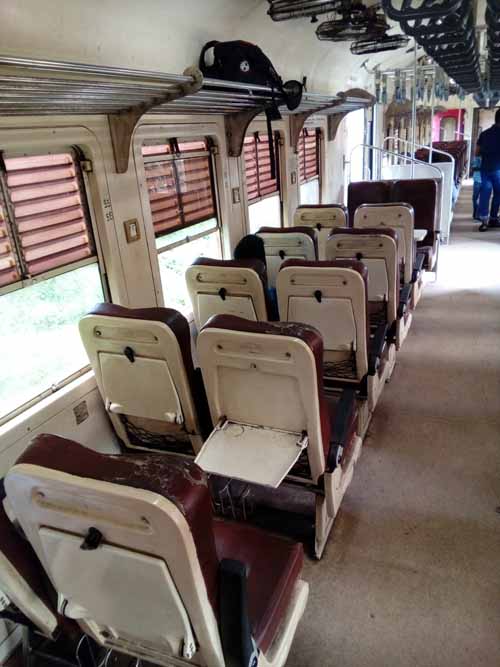 Training up for China