“Sa-aat,” she said and caressed my forearm in appreciation. It made me uncomfortable to hear her call me beautiful in Khmer because I knew the word also means “proper, as it should be, clean.” She was referring to my skin, to the shiny paleness that the women of Southeast Asia equate with beauty. I twisted my face up and gently took possession of my arm and thought about how I’d always naively assumed that Black folks had the market share of color consciousness—that it was an “us” thing—not realizing how much other cultures value the same shady business. I was embarrassed for her, for her inability to see her own toffee beauty.

She worked on the compound where I was staying for part of my visit to Cambodia. Her skin had the blotchy evidence of a failed attempt at whitening. The texture, like the raw silk the country is so well-known for—that is to say, it should have been softer, shouldn’t have had the mark of stitching and effort, of her age. Had you seen it out of context, you may not have recognized it as skin. Her eyes were rheumy or yellowed at any rate. She’d had her hair done up in a mockery of a curly perm at some point in the not so distant past. She smiled and did what most people wouldn’t—she touched me, in fact, she hugged me and held my arm when talking to me.

As a light-skinned Black woman as often mistaken for a variety of ethnicities as recognized for my own, I was reminded of all the other women in my life who noted my color—the high school girls who took me on as their mascot; a friend’s mother and her approving smile.

I thought those nose-pinching, Ambi days were over only to find that they are alive and well—in Southeast Asia. The number of “fairness creams” on the market—used to bleach skin a lighter color—and the common practice of white powder facial treatments in the local markets speak to the enduring power of this distinction. Everyone aspires to pearl-like beauty and avoids the sun like the plague.

One would be hard pressed to find a billboard or soap opera or news program that featured anyone who wasn’t powdered to pearly perfection. It is an ugly fact that Vietnamese women, with their lighter skin, are generally ascribed a higher level of beauty. Nivea Whitening Cream, EverSense White (Active Multi Whitening Roll on), Scacare Whitening Lips Care, NICE Bleaching Cream and other such products crowded the shelves in upscale shops and common markets alike.

Prior to the Khmer Rouge’s rise in the country, dark skin was looked down upon as the mark of a peasant. Time in the sun was wholly avoided by the educated classes, though not to the degree of the Vietnamese, who costumed themselves in arm-length gloves, wide-brimmed hats and cloth face wraps to maintain the lightest skin tone possible.

Ironically, during the time of the Khmer Rouge, a deep tan was the surest protection against violence specifically targeted to re-educate (e.g. wipe out) the bourgeoisie. Tanning now is viewed mostly as a shameful indulgence of foreign women, who come to the country in glorious paleness only to ruin their complexions on island beaches. I was not among their number, instead choosing to make use of that colonial affectation, the parasol. Once I got used to the stir I caused with all of my pale plumpness and after I’d been there long enough to make my way off the tourist path, I started noticing black people everywhere, known as khon-khat, in Khmer (literally “children halved”) and bui doi (“children of dust”) in Vietnamese.

Soldiers are not saints, and there are two distinct generations of Asians who silently testify to this fact. I call them “the Unspeakables,” they are a class whose roots are never discussed. The kinky haired men and women I’ve seen, and the gorgeously golden black ten year olds are proof of the presence of brothers in the country—the first group, born of contact with U.S. soldiers during the Vietnam War; the second, sometimes referred to as “UNTAC Babies,” living testimony that UN peacekeepers often leave a biological legacy in their wake.

Some now question the fact that men were sent out on leave with a per diem that exceeded the quarterly earnings of their local female partners. Life is still very hard for most people in Cambodia, where even making money on her back a woman could bring in as little as 2000 riel (roughly fifty U.S. cents) a visit. Was it irresponsible to let loose a group of socially marginalized men on a community of economically desperate women? Someone should have at least thought to have made room for basic health classes in these soldiers’ training that would have shown a wan attempt at protecting everyone involved from the manifest threat of HIV. Rates in Cambodia exploded following this period, and not surprisingly, the home countries of these African soldiers experienced significant growth upon their return.

Also, a lot of babies were made.

Did the unbalanced nature of the relationships that brought about these toffee offspring add to taboo of dark skin? After all, the Thai government has attempted to make one of the world’s most famous mixed-race personalities, Tiger Woods, an honorary citizen. Will his success make a difference in the lives of any of his fellow luk kung, children also fathered by U.S. servicemen? Will that affect the commonly held belief about the high value of white skin?

Just before leaving, I was hurt by a snub I received from an obvious kinky-haired cousin as I greeted her meaningfully in the central market with the respectful term bong srey (older sister). As she walked off, fruit in hand, I wondered if one day African Amerasians will be brought into the limelight like the children of white soldiers, the half-castes that had a hard go of it until they found their place in world modeling, when suddenly their mixed features became a commodity. 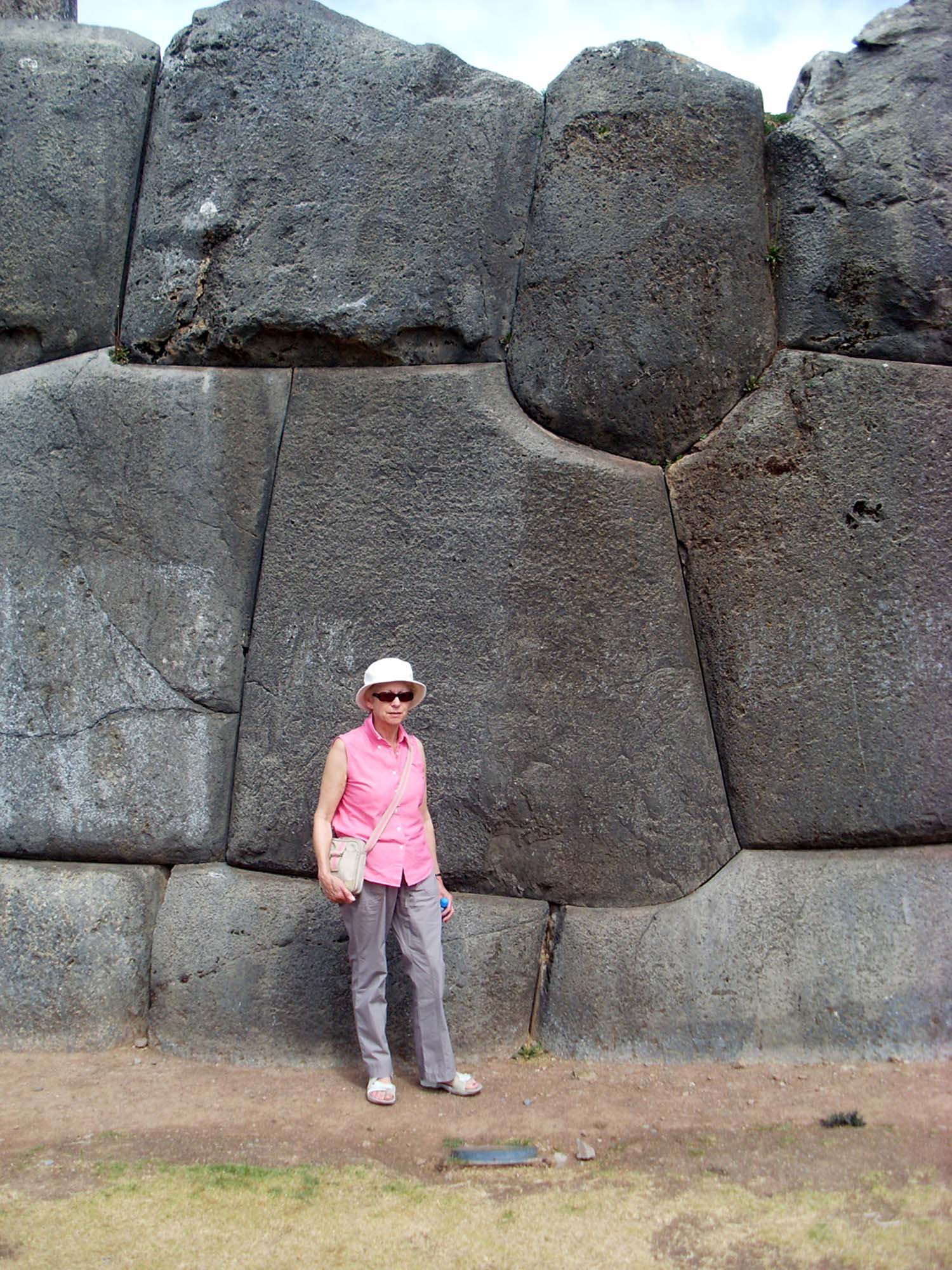 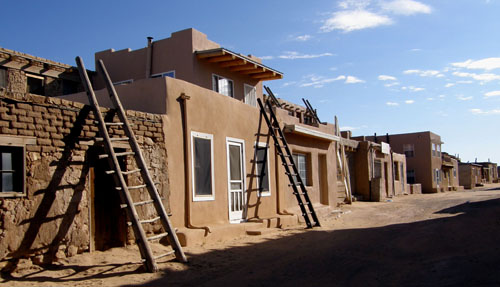