Burma ethnics never wanted to be Thai citizens. They never wanted to own land in Thailand. These desires were forced on them by a terrible situation, which forced them to become refugees, something else, they never wanted. Given their choice, most would return to a democratic Burma, and work as farmers, in their traditional way of life. In fact, to say that they want a democratic Burma is almost untrue. What they really want is a Burma where they can live and raise their families in peace and equality.

These lofty western concepts are not part of their tribal ethos. But every human being wants to live in a safe environment, free of want.

A lot of aid workers spend time and resources trying to help the Burmese ethnics in ways that they never wanted. As Westerners, we often ascribe wants, desires, and even needs, to other cultures, based on what we want.

We can see examples of this all over Asia.

China made a law yesterday, making libraries and museums free, so they would no longer be available only to the rich. As a westerner, my first reaction was to ask: China is communist. Aren’t Communist countries supposed to be classless? Don’t the museums and libraries, and every other resource in a Communist country, belong to the people? Why did it take China until the year 2011 to make their libraries and museums available to the public?

China doesn’t have a social welfare program, social retirement, or nationalized health care. These are supposed to be the benefits of communism. They don’t have freedom of the press, twitter, or facebook. The right to protest or to even speak out against the government is not granted Chinese citizens. And they imprison human rights activists. China has all of the disadvantages of Communism, combined with the disadvantages of Capitalism.

Of course, Communism is also a western concept, exported from Europe to Asia. As a westerner, my feeling is to say that the cure for most of the ills for Asia would be democracy.

But do Chinese people need democracy? Do they need freedom of the press, freedom of religion, museums and libraries? Are these just western concepts, part of western culture, which we are ascribing to another culture?

In my opinion, the Chinese, and every other person in the world needs all of this and more. But many people doing aid work in Burma and Cambodia feel that imposing democracy, libraries and free-flow of information on people is no different than any other form of colonialism.

Thailand, for example, is a democracy, but the government is plagued with corruption and riddled with nepotism. They have also had numerous coups and changes of government. Since becoming a democracy, in 1932, fifteen out of twenty-seven prime ministers have been members of the military.

The average quality of life of a Thai citizen is quite high, one of the highest in the region. But this was most likely true under the absolute monarchy as well. Is democracy really a panacea?

Yesterday I was watching the box set of Star Trek, the original TV series. There was a planet where the inhabitants all lived to serve a computer god, which then gave them an Eden to live in. They had unlimited food to eat. There was no disease, no sickness, and no death. The computer kept them people completely dumb, illiterate and non-questioning. The role of the people was to serve the machine, a task they were able to do without asking questions or reading books.

Dr. McCoy said that the crew from the Enterprise should destroy the computer because humans had the rights to self determination, freedom of will, and development. Spock said that the system seemed to be working. There was no illness, no pain, no suffering, and everyone was happy. So, why should we interfere and impose our concepts of morality and civilization on them?

It was an interesting allegory for the Indochina war, which was happening at the same time the episode was written. Furthermore, the story stands as an example of western involvement in Southeast Asia.

As someone who has worked extensively in French Indochina, I am painfully aware that the French called their colonial initiative “mission civilisatrice.” They justified an incredibly repressive colonial system by telling themselves that they were helping these countries develop. Now, fifty years after the end of the colonial reign of France in Asia, we see that in the world not one, NOT ONE former French colony is first world. Cambodia used to be communist and is now the eighteenth poorest country in the world. Lao is still communist and an economic basket case with no future. And Vietnam is still communist, but with the fastest growing economy in Southeast Asia. On the one hand, it is good to be the fastest growing, but if not for the severe communism following the second Indochina War, Vietnam would be another South Korea today.

But does Vietnam need to be South Korea? While I often sight South Korea, Taiwan, and Japan as Asian economic miracles and testaments to the benefits of a capitalist/democratic system, the question still remains, are these countries required to be capitalist? Must they be capitalist? Is the average South Korean happier than the average Vietnamese? Also, all Taiwan and Korea were under military dictatorships during their years of greatest economic expansion. Japan was under US military occupation during their rise to economic prominence.

Are New Yorkers happy? Are people in Tokyo or Seoul happier than people in a well-functioning village in rural Thailand or in a free Shan State?

There are no stress related illnesses or psychoses in agrarian farming communities. People die younger, but after a lifetime of being surrounded by their extended family, in world where there is no need for a baby sitter or for an old-folks home.

Speaking to an aid worker in Malaysia, I asked why the Southeast Asians tended to be poor. Even in countries such as Cambodia and Malaysia, the Chinese majority dominated the private market sector and the original inhabitants of the countries lagged behind. He brought out a very good point, which I had never considered. He said that the Chinese, for whatever reason, are better at working for a wage or better at selling products at a markup. They work well in this western system. But this system is not part of the Southeast Asian ethos.

Before the westerners brought this modern economic model to these countries, the people were more or less fine. They knew how to do subsistence farming. They lived in their villages with their extended families. Their children grew up in communities where everyone knew each other. The year was punctuated by festivals, religious observances, ceremonies, and celebrations, which everyone took part in. They had food and they had community. And there was very little hunger or delinquency.

Once the modern model of wage work, buying and selling, was introduced, that’s when locals became poor. When they were doing subsistence farming, no one called them lazy or stupid. They knew how to master their world.

But now they are being forced to live in our world, and they’re having less success.

The question that this raises is, must every society follow the western, capitalist, democratic model? Is it necessary? Are poor people in Southeast Asia living better than they did before the western paradigm entered?

Brooklyn Monk, Antonio Graceffo is a martial arts and adventure author living in Asia. He is the author of the books, “Warrior Odyssey’ and “The Monk from Brooklyn.” He is also the host of the web TV show, “Martial Arts Odyssey,” which traces his ongoing journey through Asia, learning martial arts in various countries.

Brooklyn Monk in 3D
Order the download at http://3dguy.tv/brooklyn-monk-in-3d/ 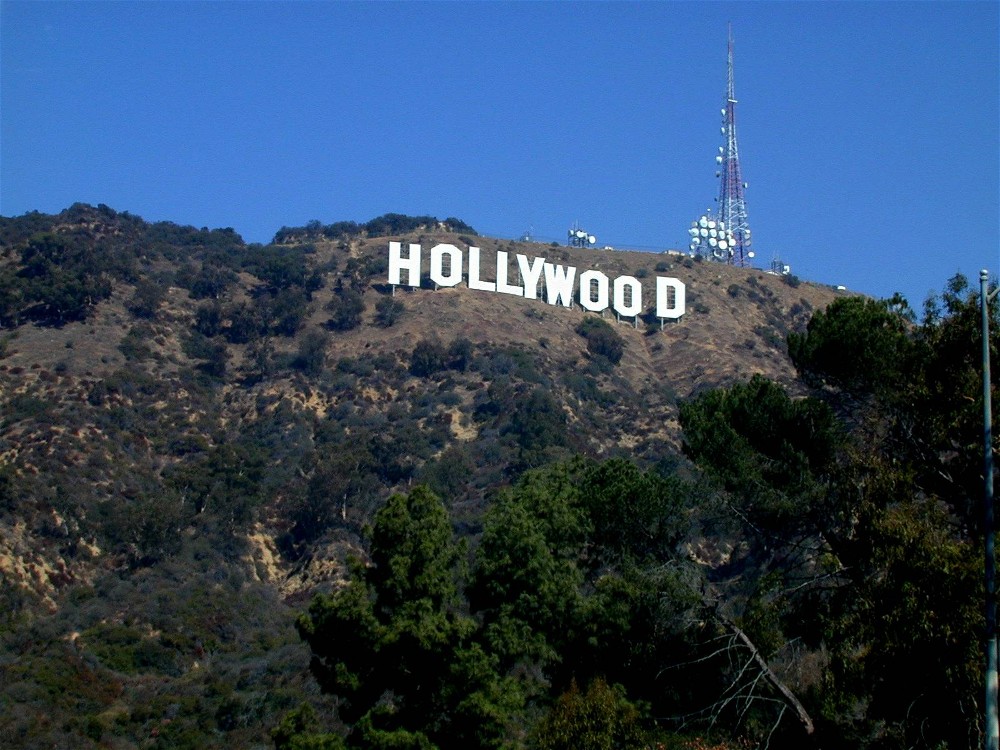