As one of the most culturally and ethnically diverse cities in the world, London is home to a staggering variety of restaurants. Home to 45 distinct ethnic neighbourhoods and over 300 languages, visitors can find food from every corner of the world. London has restaurants specializing in cuisine from over 55 countries, including such faraway and exotic places as Mongolia, Tanzania, and Peru.

The epicentre of London’s internationally renowned Indian food is Brick Lane. This east end neighbourhood is known for two things, the Brick Lane Market and it’s curry houses. This area has such a large influence on British food that the national dish of the UK is not fish and chips or kidney pie, but chicken tikka masala!

Home to thousands of immigrants from Bangladesh and the Middle East, the Brick Lane area offers an authentic dining experience. Many of the restaurants are run by Muslims and do not serve alcohol. The Brick Lane district is also home to some of the only traditional London east end delicacies such as jellied eels. This unusual dish has long been a favourite of London’s working class and is most often served with mashed potatoes and peas. While there are no hotels and accommodation located directly in the Brick Lane area, it is well served by public transport.

London’s Edgware Road area is home to a wide variety of Middle Eastern restaurants. For travellers craving the spicy tastes of Iran, Lebanon, Israel, Turkey, or Iraq, this is the area to visit. A large number of Egyptian, Greek, and Malaysian restaurants can also be found in this area. The southern end, near Marble Arch, is especially well known for its Middle Eastern fare. Londoners call this area by a variety of names such as Little Cairo, Little Beirut, and Little Cyprus. The southern part of Edgware Road is near a large number of hotels and accommodation making it very convenient to grab a quick lunch or linger over dinner.

The Stockwell area of inner southwest London is home to a large number of Portuguese immigrants, many who have opened restaurants showcasing their delicious Mediterranean inspired dishes. Many of these restaurants are so authentic that dining in them is like stepping out of London and into Portugal. This is where to go try dishes such as caldo verde, feijoada, and arroz doce. The southwest location of Little Portugal makes is very convenient to London west end hotels.

London’s Chinatown is located in the Soho district. Almost every region in China is represented in the choice of Chinatown restaurants. From take-out shops and buffets to dumpling houses and spicy Sichuan, it’s available in Chinatown. Chinatown is conveniently and easily accessed from London west end hotels. 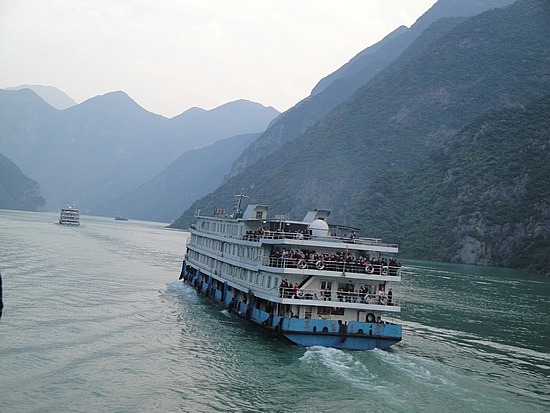