Since being back in England and talking of my work colleagues about my admiration for the simple kind of lifestyle I encountered in India, a couple of them didn’t seem so convinced. One of the girls I’m close to at work is a lesbian, and she explained how she wouldn’t enjoy a place like India due to the fact she would feel the people there wouldn’t accept her for who she is. This triggered some thoughts that I had whilst I was out there with regards to the Indian gay community.

On a particularly rainy day, probably in Chandigarh where there was literally nothing to do other than traipse around trying to work out bus routes, me and George were flicking through the channels on the TV in our hotel room and came across a news piece about the growing gay scene in India. It would be fairly obvious to state that this of course has hugely struggled to become accepted, and only in recent years has it started to be tolerated, and only really in big cities such as Mumbai. There are so many factors that affect this, one being that it is still illegal to be homosexual. Such a close and intimate tradition of family, specifically a patriarchal one, also stands in the way of one being able to come out as gay; if you were rejected by your family, many people would be left with nothing. What struck me more whilst watching this programme, and something I turned to ask George was ‘Where are all the women?’ The story was exclusively interviewing and discussing the male gay community.

So I had a little mooch on my much-beloved friend Google to see why this might be, with little results. Many of the websites I looked at only really used a bracket term of ‘gay and lesbian’, when I thought there might be a bit more info out there as to the difference between acceptance of male or female homosexuals. I would have thought, and I might be speaking in very basic terms here and not strictly just about India, that being a lesbian would be more acceptable than a gay man in the eyes of a very traditional family, in that gay sex holds so many more risks with disease etc. Coming out as a gay woman in India seems so much more hush hush than coming out as a gay man. Is it a case that men have more power to express themselves? Is there more coverage on the news and such about gay men because it’s more shocking?

In Mumbai an openly gay night is held in a local hotspot once a month, and the organisers were more than pleased when they reached numbers of around 350 gay men attending. For one, this just seems so crazy that they a) have an event only once a month whilst we have dozens every night in Britain alone and b) that they were happy that 350 people came. This illustrates the struggle they’re having with trying to get the message out that it’s okay to be gay. I for one am happy that it’s finally starting to occur. The case is sadly not so happy for a similar event for lesbian women in which no one turned up. Are women more afraid? With so much focus on family, do Indian women feel that if they came out as lesbian their own family would be utterly disappointed that they’re not settling down and procreating, as a woman should do?

I guess it’s something that I can’t answer myself. Having gay and lesbian friends and not thinking of them as any different to each other in terms of their sexuality means I probably couldn’t get into the mindset of someone who does. This subject in particular is a hard one to conclude, as there are so many striking differences between my experience of homosexuality and India’s. One thing I did come across is the idea that it was the western colonisation coming to India that actually brought along with it the prejudice against homosexuality. Let’s not forget the good old Karma Sutra, a piece of Indian history that seems to hold no boundaries when it comes to sex. Did we just ruin it for the lot of them? 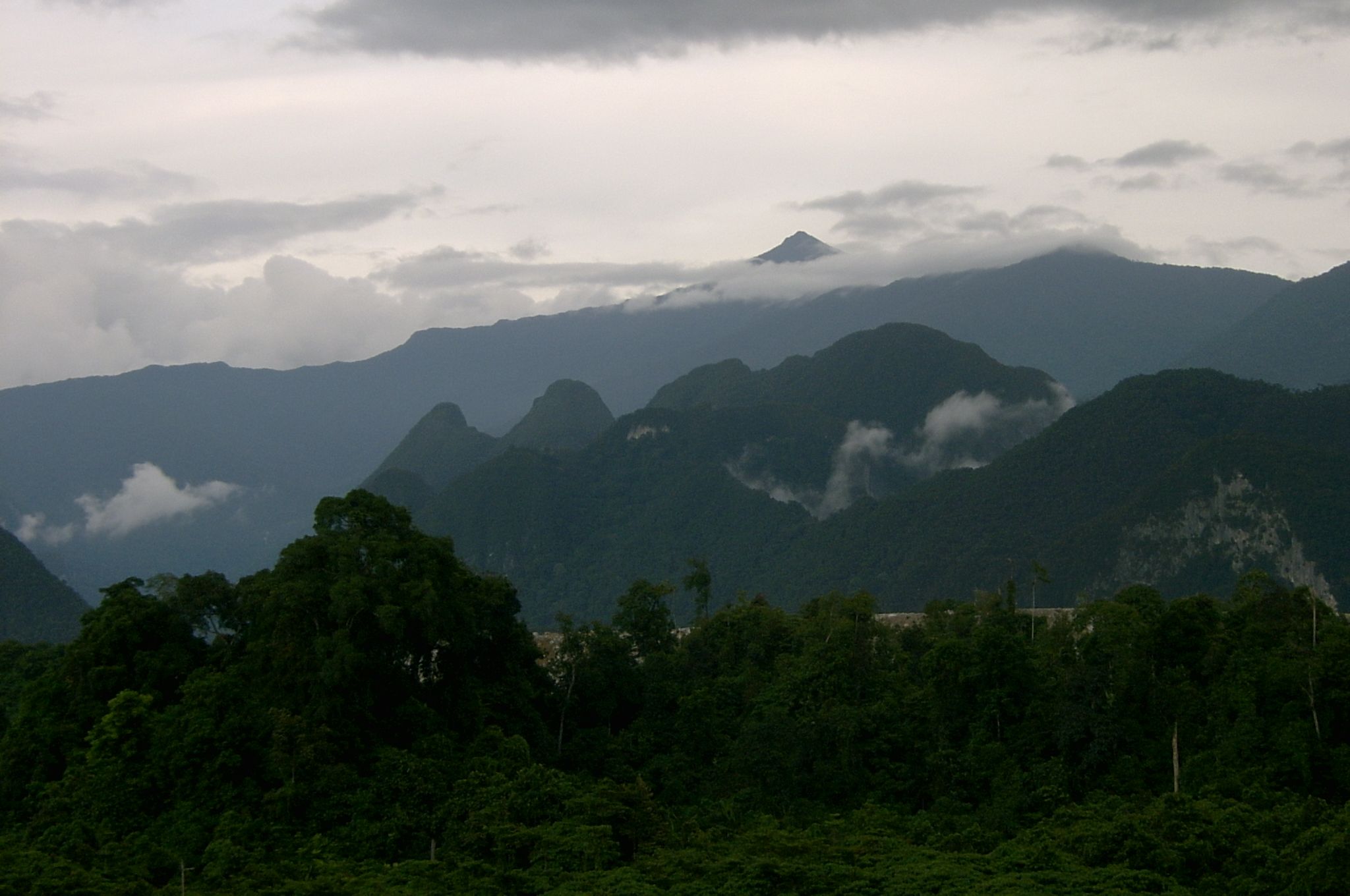 When a return flight is not a ticket to ride