Hey it’s that time of year again. Grab the kids and let’s head to the prison for a day of crafts and good old fashioned rodeo fun.’ This statement may sound a little odd, but in thousands of families in Louisiana this is exactly what is said. Let me explain. Angola, Louisiana’s State Penitentiary holds its legendary rodeo in which the inmates star every Sunday in October and one Sunday in April. Yes, it is true that Angola once held the reputation for being the most brutal prison in the nation. However, times have changed and while it is still the largest maximum security male prison in the US with over five thousand inmates, today it is widely known as the home to the longest running rodeo, dubbed as ‘The Wildest Show in the South.’ Locals like to joke that rodeo days are the only days people are in and out of prison in one day, while paying to do so.

What began as a recreational event for a handful of rodeo-loving offenders and employees forty-seven years ago this year has grown into a full-fledged cultural event that draws 70,000 tourists annually. Admission for the day is fifteen dollars. The actual show does not start before two pm, but many fans arrive when the gates open at nine am to take full advantage of the inmates’ handmade craft section. This section is no longer a little concession stand off to the side, but has become internationally known and just as beloved as the rodeo. It is literally a full-blown arts and crafts festival complete with live music and food galore – all performed and sold by various inmate organizations. While enjoying the good food and lively music, you can browse and bargain with inmates for uniquely beautiful handmade crafts including wood furnishings, leather goods, jewellery, and paintings. Some of the prisoners stand next to their table of goods while others stand behind chain-linked fences. All are extremely friendly and willing to bargain. While the prisoners get to keep the money from what is sold a big percentage or all of it will count toward their restitution. All the mayhem begins sharply at 2:00 pm in the prisoner built stadium, which seats 10,500 people. The rodeo is professionally produced with professional stock and judges and adheres to the Professional Rodeo Cowboys Rules, but also has added its own flair to some unique events. Since it is considered a special privilege among the prison population to participate in these events the contestants go all out to prove that they are the strongest, fastest and bravest, although most know almost nothing of horses or bulls. In order to ensure participant safety there are always professional rodeo clowns present in the arena, but there are still bruises, blood and even broken bones. In addition to the obligatory bull riding, some of the wilder events include:

The last event of the day is perhaps the most exciting. It is aptly named Guts & Glory. A chit (poker chip) is tied to the meanest, toughest Brahma bull available. The object here is to get close enough to the bull in order to snatch the chit – the man with the most guts will succeed. The show runs two hours and never fails to put a smile on each member of the crowd. See it once and it is almost guaranteed that you will be thinking about a return trip even before you leave the stadium. Before leaving for the day, many people stop by to take a look at the prison museum. There you can acquire historical insight into the penitentiary’s fascinating past as well as more information on the rodeo itself. This is the one place where cameras are allowed and are a must. A replica of ‘Gruesome Gertie ‘ (a nickname for the prison’s notorious electric chair used until 1991) is on site along with hundreds of other equally interesting, sometimes chilling displays.

If you are not a history buff, a little gift shop is adjacent to the museum. It sells all the essential souvenirs one could possibly want to remember your day at Angola; books, videos, prints, postcards, t-shirts, sweatshirts, boxers and even jars of freshly made hot sauce called ‘Guts & Glory’. For more information on the Angola Rodeo or to purchase tickets, go to www.angolarodeo.com 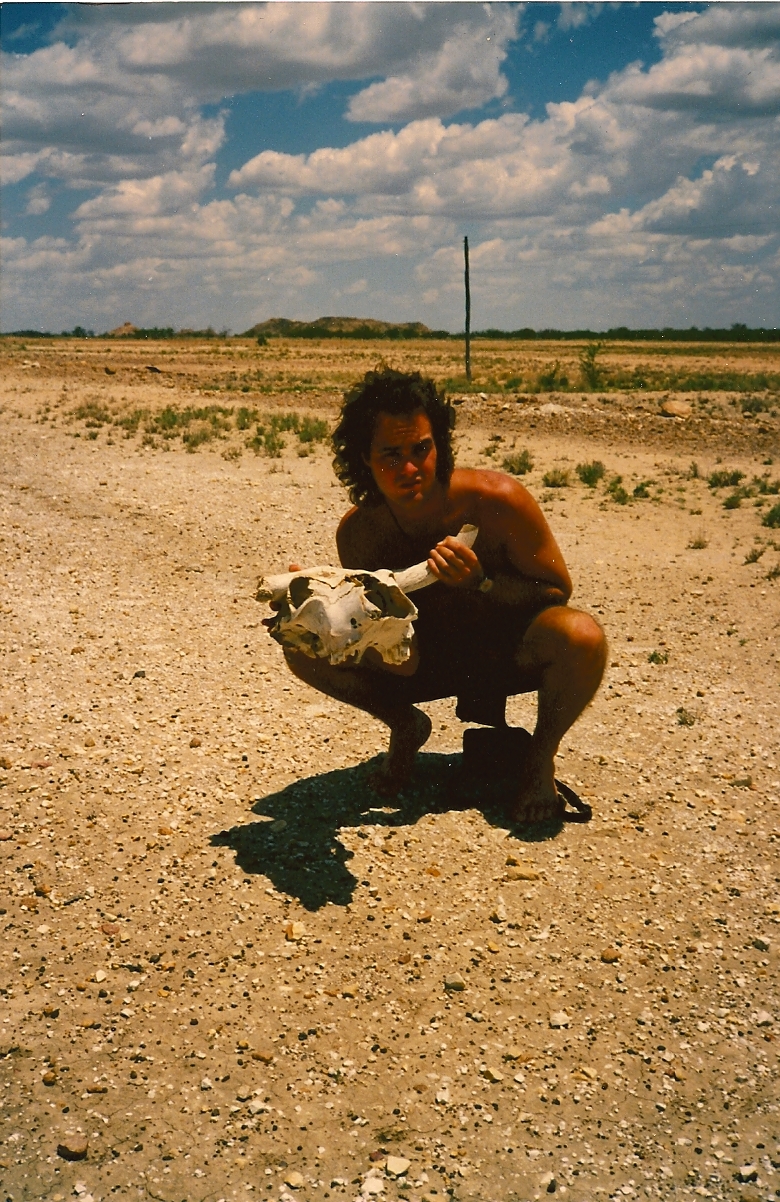 Making it big in Ozzywood 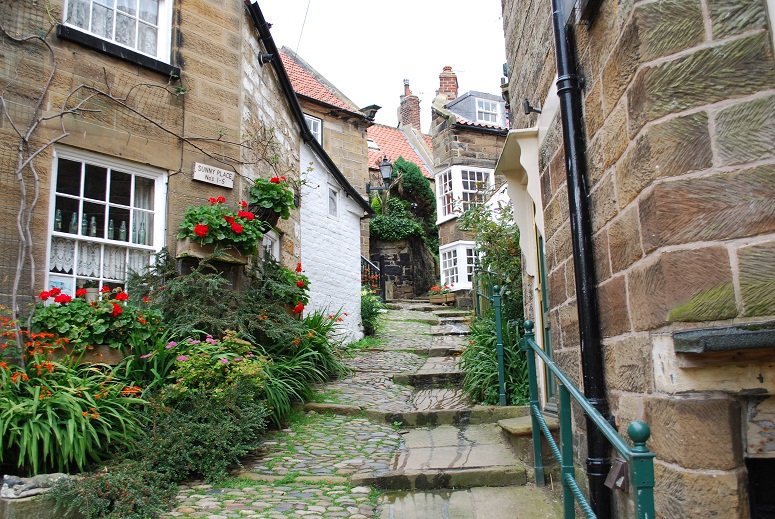 A bit of Yorkshire that’s falling into the sea