While music fans are often an obsessive and detailed bunch, garnering facts and figures wherever they can, it can be strangely difficult to find venues and landmarks worth visiting when travelling abroad. In capital cities it can be especially hard to find the best places to go, as you are often spoilt for choice. In light of that, here’s a look, for all the music fans out there, at some of the great places you can visit when abroad.

The most famous recording studio in the world, and for a good reason. Between 1963-1969 The Beatles recorded 90% of their output there and re-invented how popular music was written, performed and recorded. Abbey Road Studios are still functioning today and have seen artists from Radiohead, to Oasis and Pink Floyd, record some of their best work there.

To visit, just hop on a low cost flight to London and head to St John’s Wood tube station (not Abbey Road station, it’s on the other side of London!). It’s a fantastic place to see, and it’s a marvel that such an unassuming building could have given birth to some of greatest music of the century.

You can also spend hours looking at the tributes that have been scrawled over the outside wall in honour of the many groups that have recorded there. Just be careful when imitating the famous zebra crossing photo: the traffic is a little busier than the classic shot suggests!

One of the biggest and most legendary live venues in France, over the years it has showcased the talents of Edith Piaf, Jacques Brel and any French artist worth their salt. One of its most modern claims to fame has to be Jeff Buckley’s Live at L’Olympia being recorded there, brilliantly capturing the intimate atmosphere of the venue.

Located in the heart of Paris, L’Olympia is easy to find but if you want to catch anything there be sure to book early, as it’s one of the most popular venues in the Capital. You can find directions here.

A classical music venue built specifically to perform the works of one man, Richard Wagner. Stephen Fry recently paid tribute to both the composer and venue in a special documentary, which showcased the stunning acoustics and design, as well the rich musical history that had been created there. Not the easiest of locations to visit, but definitely worth it if you are a fan of Wagner (or classical music in general).

The closest major city is Frankfurt, so if you are travelling internationally it’s best to head there first and make your way to Bayreuth.

The rock venue in Amsterdam. Numerous legendary bands have passed through its doors and several legendary shows have taken place there. About half the songs from Nirvana’s live album From The Muddy Banks of Wishkah were recorded there, capturing Nirvana at their live peak and cementing the venue’s status as the place bands play in The Netherlands right before they get huge.

It’s really easy to find too. Get a flight to Amsterdam then follow these directions.

Perhaps the second most famous recording studio in Europe, Hansa’s most notable visitors include Iggy Pop, David Bowie, U2 and Nick Cave. Ever since David Bowie and Iggy Pop relocated to Berlin in the late 70’s and made a succession of career defining albums at Hansa, it has been the studio where artists go to re-invent themselves and do their most creative and idiosyncratic work. All of the above got their second wind at Hansa and owe a large part of their longevity to the unique atmosphere and spirit of creativity and experimentation that can be found there.

One of the trickier landmarks to find, the best way is to get a flight from London (if you are UK-based) to Berlin then make your way to Kreuzberg, where you’ll find it on 38 Köthenerstrasse. 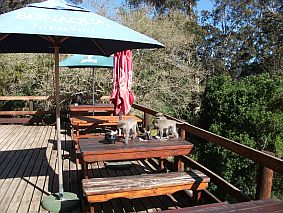 Welcome to South Africa – and don’t get shot 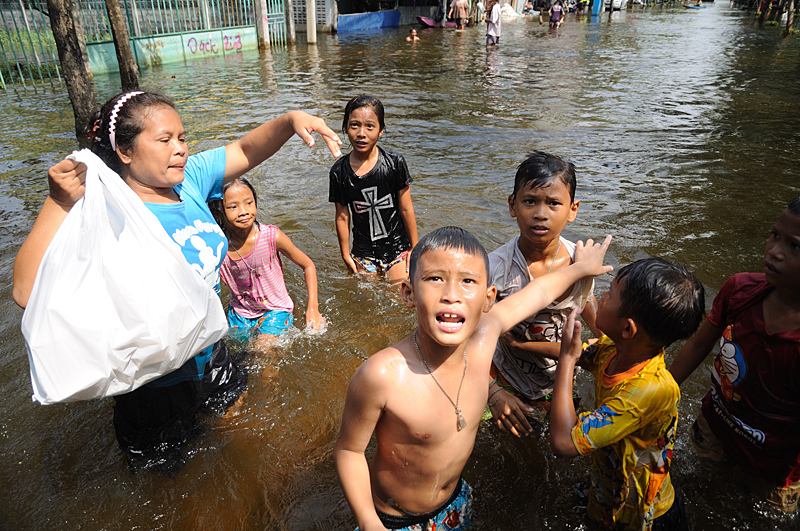