For the most comfortable hotel rooms, the most diverse range of activities and the perfect après-ski, some resort towns are simply better than others. Whether you want a Christmas card village for some picture perfect holiday snapshots to send home, or a challenging hurdle down a sparkling mountainside, these are some of the ultimate luxury ski holidays 2011. Les Trois Vallees, France – In the resort of Courcheval, at a dizzying 1747 metres, lies the largest linked ski area in the world. With 119 runs which drop down to the resort areas from 2700 metres, there’s plenty to explore for all levels of ability, not to mention snowboarders too. The area is stratified into three resorts; Courcheval 1550, Courcheval 1650 and Courcheval 1850, all named for their altitudes. For non-skiers, 1650 offers an archery area which offers private tuition. There are also activities as diverse as bowling, paintballing, free ping-pong, quadbiking and romantic horse-drawn sleigh rides!

Val d’Isere, France – The rival resort to Trois Vallees, has been host to the Winter Olympics and the World Alpine Ski Championships. With two glaciers and 158 ski runs, this place has an understandable pull for aspiring champs, however, it’s just as hospitable to learners and children, with gentle slopes and attentive instructors on hand. Served by four luxury hotels, there’s also a business centre catering to corporate groups, an ice rink in the centre of the village and French patisserie classes for non-skiers.

Whistler, Canada – The official alpine venue for the 2010 Olympic Games, Whistler is a fantastic resort for those looking for some early winter snow. With its adult ski and snowboard school, it’s also a good holiday for beginners eager to learn, or intermediates desperate to hone their skills. For added fun, hop on a snowmobile for a few hours to explore the magnificent landscapes, or for an unforgettable family adventure, fling yourself down the safe slopes of the family tube park, which has eight lanes of varying difficulties. Lech, Austria – Winning a prize for being the most beautiful village in Europe, there’s more to Lech than its devastating good looks. With over 260km of piste, a fun park for snowboarders and a toboggan run, there’s something for all winter sports enthusiasts. Nearby Zürs is easily accessible by a regular bus service, and has a first class ski school along with its higher altitude to recommend it to skiers. The festive season is a particularly wonderful time for a visit, with Christmas markets, sleigh rides and a dazzling musical firework display in Edelweiss Square on New Year’s Eve.

St Moritz, Switzerland- Well known for its year-round sunshine, and its magnetic appeal to members of the upper classes, St Moritz gleams with the shop fronts of designer boutiques like Rolex and Cartier. It’s the perfect place to indulge in a spot of heli-skiing, with a wide spread of far-flung slopes to be explored. During the winter months, there are also polo matches and a trip to Muottas Muragl, a minor summit accessible by funicular replete with igloo village and tobogganing among its many charms.

A brief history of humankind 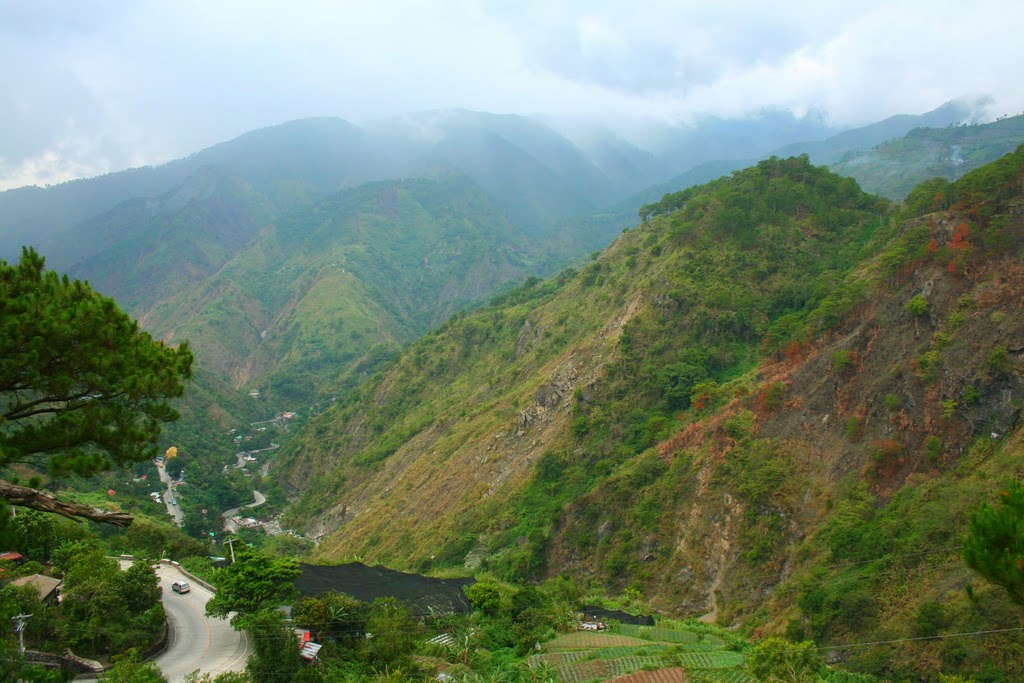