It is true that government workers in Greece are lazy and retire early. All Greeks did – they’ve had it good for years.

The issue is that the austerity measures ONLY affect government workers, and to burden only this part of the community with massive tax increases is not right. Every Greek should pay their fair share, but they aren’t because there is no real taxation system in Greece.

Most Greeks hide their true incomes. The only ones that can’t hide their incomes are the ones that work for the government as the government pays them. Every other Greek evades tax on an outrageous scale. Doctors earn millions, but pay no tax. Businessmen on all scales pay no tax, no one other than government workers pay tax of any level at all. Nearly 40% of all Greeks work for the government, but they make up a tiny percentage of the wealth of the country, but they are the only ones targeted by the income tax Austerity measures. The only others really affected by the austerity measures are the retirees and the poor.

The Government is corrupt, they pay out vast sums to purchase equipment for various projects, with most of the cash being siphoned off to the politicians, the companies that are selling the goods for the projects, the people on the boards the authorize the purchases for the project…. in our island hospital a $5M electron microsope was purchased. The microsope only cost 500,000, it was inflated by everyone along the line… and it has sat in a room ever since as a hospital has no need for an electron microscope. Every injection of cash into Greece goes to keep the government doing this kind of crap. There is a feeding frenzy with every new bail out as businesses and politicians scramble to siphon off the funds as quickly as possible as they know this could the last time they can do it, but the banks keep lending them money so they keep doing it! Ever wondered why the money they lend them increases so much each time but disappears faster than the last time? It’s not interest.

The country is systemically corrupt and they are working within an economic system that does not understand corruption on such a massive scale. Europe are suggesting the Greeks use techniques that might work in Germany or France, but in Greece, it is killing the poor, hurting the government workers and retirees and making everyone else a fortune.

It is all very sad.

The Greeks will never resolve their issues, they will keep up the appearance of doing what Europe want and keep borrowing money until Europe wake up. By then I fear, Europe will be fucked. They should have kicked Greece out 2 years ago and suffered the pain then. 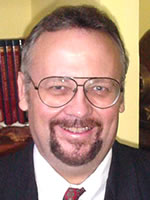 All good news: breaking a leg in Bali 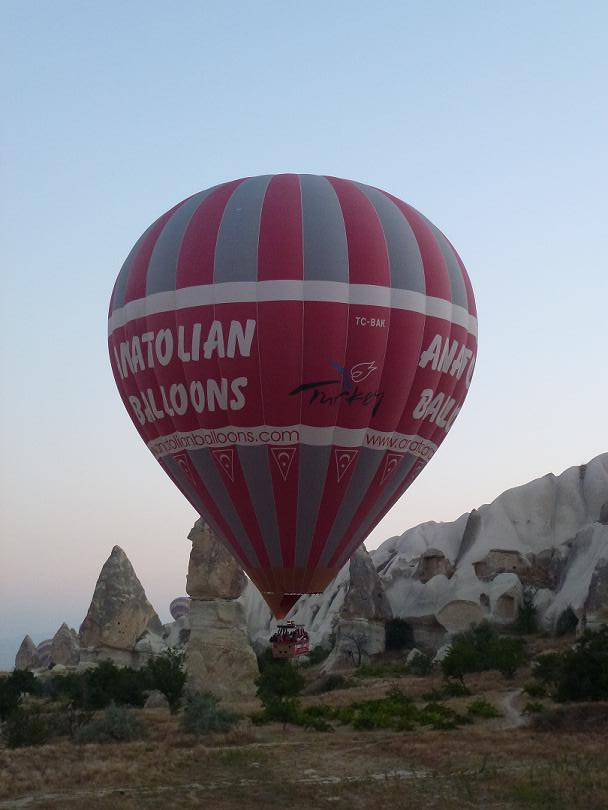