On the border crossing between Germany and Holland (in that order), a backpacker with a Shaggy-like “Scooby Doo” beard and a small amount of marijuana, was attacked by drug-sniffing canines and wrenched out of his seat by Stasi-like guards with a yelp, being on the wrong side of the tolerance issue.

“Christ Almighty!” If we had been on the Dutch side, where pot and prostitution are legal, this would not have ever happened. The poor traveler would have just been advised against trying to smuggle anything into Germany.

“Oh well, that’s life,” I said, secretly laughing in my sleeve both by how stupid the backpacker had been and by the sheer certainty that they would later let him go by dint of pleading ignorance after leaving the stoner capital of the world: Amsterdam.

And once I too found myself in Fun City, with absolutely no rules to break, I felt stupid as well, even downright silly, especially since I hadn’t really sparked up anything resembling a bong hit since college, and I also once again had “the munchies.”

Having walked around in circles (a veritable daddy longlegs spider’s World Wide Web), following the canal on Prinsengracht Straat like a stoned hedgehead out of his mind on maryjane, I finally exited stage left and entered “The Bull Dog,” not for yet another legal joint but for directions to my classic hotel.

In this slightly commercialized version of the classic “bruin café” (brown café), the busty barista named “Astrid” said they were out of coffee but handed me an exotic hash menu instead. She was wearing a T-shirt that read: “VINCENT VAN COCK!”

As an investigative reporter here to snitch on the way legal drug and sex scene, basically on assignment, a Dispatch “on spec” for anybody, such as “The Atlantic” or Vagabundo,” I had found my paradox: coffee bars that do not sell any coffee.

Okay, so I succumbed again, ordering something called a “Thai Stick” and a glass of “genever” (Nederlandish gin). After completing both, I felt like my head was going to explode, like a balloon filled with Whippets. Or, a pinyata of the yodeling lead singer of “Hocus Pocus” by Focus.

Much later, I woke up at the world-famous “Melkweg” (Milky Way), as my eyes adjusted to the flashing strobes and science-fictiony videoscreens, and I said out loud, “That’s it, road trip!”

(My next-day trip by choo-choo train involved sightseeing the original Haarlem, which proved uneventful, since there was not only no coffee at the cafe I tried but no black people around either, but I did get a gander at the famous “Orgel” played by Johannes Sebastian Bach at their impressive cathedral: Ditto, Delft, which was a tourist town filled with plate shops: But Leiden I liked, a Mayflowery university town with an historic well resembling something out of Thomas Tryon’s terrifying fableThe Other.)

Nice of this bloke to lift my wallet and then proceed to lecture me like that, eh?

Then I laughed myself silly at a “Pannekoeken” (pancake place) near the Centraal Station (central station), and not too far from the Staadhuis (state house), before at last finding my solid narrow Dutch Reformed Hotel with a huge “hoek” (hook) for pulling up pianos and couches, or perhaps for hanging rapists and arsonists.

My hotel was similar in design to the touristy “Anne Frank House,” the supposed locus where was penned the apocryphal tale of a young girl ghostwriting a perfectly realized, grammatically accurate, account of hiding beneath the floorboards in pitch darkness waiting out most of World War II. Yeah right.

Also at my hotel was a plump ugly girl with freckles, red hair, and an unfashionable windcheater (windbreaker). I felt like slapping some guilders (or euros) in her hand so she could buy some sort of trendier coat, even a fuzzy Patagonia would do in a pinch.

“I bought these delicious cakes from a guy on the street, and now I’m feeling kind of funny.” She was as pale as a ghost, with a blueish pallor, resembling a character from Vincent Van Gogh’s “The Potato Eaters.” Or even, a doomed denizen from “The Night Cafe.”

“Oh ho!” Bill Battersby, a Texan staying in the room next to mine, laughed. “Those were SPACE CAKES! How many of them did you eat?!”

“Whoah! You are going to be WASTED!”

Not much later, we heard the sound of furniture moving around inside her room, and low guttural grunts and moans and high pitched shrieks and keening.

Just another casualty in the so-called war on legalized drugs, I guess, the poor girl was eventually chased down in order to pump her stomach. I have to hand it to her, though, the very next day she appeared downstairs for breakfast, filling up a blueish-white Delftware plate with Houda cheese chunks and the very last frigging hard-boiled egg, and said, “I just had the most wonderful dream!”

“Oh yeah?” I said, a little surprised she was still alive.

“Yes, that I was on a KLM Royal Dutch Airlines flight out of this shithole of a stinking loser city!!!”

The manager, a recent convert to Catholicism (after reading a book about how Holland was once a proud part of the Spanish Empire), said, eyes blazing with moral outrage, “CALM THE FUCK DOWN, YOU BITCH!” 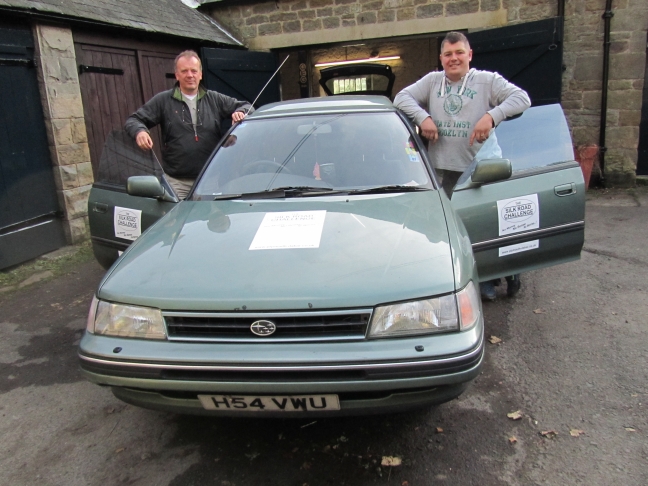 Syria’s last tourist is a Brit on a jaunt 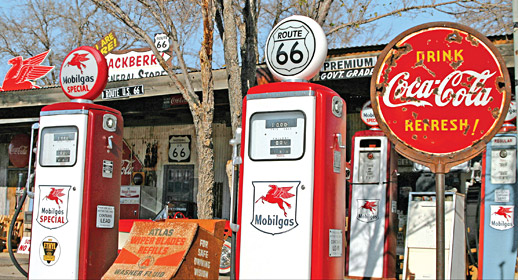