“Stand to the left for the men’s group, in the middle for the women’s group, and to the right for the mixed group,” said Sue, who was organizing the night. “And don’t forget, you need to drink plenty of water, because it’s going to get hot. Very hot.”

I was at a conference in the Pacific Northwest hosted by a Native American tribe. That night’s cultural experience was a sweat lodge. I had chosen the men’s group, not because I had any desire to demonstrate my manliness, but because I assumed it would be macho-terrible, and wanted something ludicrous to tell people about when I got home.

The conference venue was an exemplar of eco-tourism: all Condé Nast reclaimed wood and eaves finely angled to block the sun in summer and allow its passage in winter. Up the road, the tribe’s casino was Vegas all the way. I say this because I was questioning the authenticity of my impending cultural experience. I had never been to a sweat lodge before, but had something like a sauna in mind, with feathers.

The minibus took five fit Māori guys and me off the main road into the back blocks. Soon the mud road was littered with bits of corrugated iron, oil drums and parts of older minibuses that had clearly given up the ghost. We were dropped off at a home made from a patchwork of less fortunate homes with plastic covering some of the windows. Our driver left without a word. I felt anxious. The five fit Māori guys looked anxious. I was no longer questioning the authenticity of my impending cultural experience.

Our host, Dwayne, emerged, all smiles and hand extended in greeting. He asked where were we were visiting from. He told us about the acre of land he had inherited from his grandmother, who split her block equally fives ways among the cousins who now happily lived next to one another.

“This is our family lodge,” said Dwayne.

It was a small dome, maybe six foot in diameter, four foot at its apex. Covered in a blue tarp, it had a piece of carpet acting as the doorway. Dwayne introduced us to a younger cousin whose job seemed to be tending the fire that was heating the rocks. Then he introduced us to his older cousin, Warren, who would be joining us in the lodge. Warren was six foot four, and promptly told us he was an ex-Marine with PTSD. He wore an ankle monitor. Military men always make me feel anxious: it’s something to do with the killing.

We got ready for the lodge. For some reason we had all brought swimming shorts. I really needed to urinate because of all the water I’d been told to drink, and asked Dwayne if he minded if I used one of the countless trees that surrounded the house. Asking for the toilet seemed somewhat effeminate. He looked round thoughtfully and pointed to one specific tree.

We entered the lodge. Dwayne, Warren, the five fit Māori guys and me. We sat in a circle around a shallow hole in the ground, our shoulders squeezed against our neighbors’ shoulders, our backs against the inside arc of the dome. The younger cousin passed hot rocks through the door into the hole. Dwayne produced a leather pouch containing tobacco and other fragrant organic matter with which he seasoned the rocks. He passed the pouch around, and we all did the same.

“We’re going to close the door and start four rounds of prayers,” said Dwayne. “I’ll open the door at the end of each round, but if you can’t take it, just shout ‘door!’ and we’ll open it right up.”

The door closed. It went dark. Not just dark, but dark dark. The temperature swiftly began to rise. Dwayne began to give thanks.

“I want to honor the women in our lives,” he began, “the grandmothers, the mothers, the sisters, the wives and the girlfriends.”

Dwayne slipped out of English into his local tongue. Warren began to play a drum. The prayers seemed to go on for an awfully long time. The door opened and I was thankful. More rocks, more tobacco, more heat, more dark. Sweating hard.

“Who wants to share?” said Dwayne. “How do you guys give thanks where you come from?”

“Each round gets a little longer,” said Dwayne.

Everything in the lodge was building in intensity, each of the senses amplified, creating an extraordinary introspection. Warren began to drum harder and louder than before, then moved into a quiet phase where he vocalized private concerns. We often say we are pouring with sweat, but I was pouring with sweat. I was struck by a paradox: everything was at once very macho, but also very intimate.

The door opened. We all took a breather in the partial light and seemingly cold air swirling into the lodge. It was hard to reconcile the space I could see with the space experienced just moments before in the dark. The door closed for the fourth round.

Heat, prayers, drums, sweat, heat again. Heat. I started to think of the tragic deaths at the sweat lodge in Arizona fatally overseen by James Ray. Anxiety set in. I felt so oppressed by the heat. I imagined what would happen if I died in the lodge. Who would make the call home? What story would my children tell to explain to friends why they no longer had a father? Would my wife remarry? I wanted out, but didn’t want to squander the opportunity or be the first to cave in. But I really wanted to live. Balls to this.

Dwayne pushed the carpet back immediately. He mercifully gave the impression there was no shame in leaving first. I stumbled over the tangle of legs between me and the tiny exit.

Outside it was dark. I had no idea how long the rounds had taken. I sat on a log, alone by the fire, my body steaming like a freshly-boiled hotdog. I looked up and saw the tips of the evergreens spiraling against a blue-black sky, an arboreal kaleidoscope.

Shortly after, the others came out of the lodge. The five fit Māori guys looked relieved. I created a scenario in my mind where my leaving the lodge first was a gift to them, as they could all feel they were more capable than me. I justify things that way. We all spontaneously did a hongi, the Māori greeting where you touch noses and foreheads. It felt sincere.

“I’m going to do a spirit round,” said Dwayne, still smiling, and went back in the sweat lodge.

The minibus returned. We drove off. The five fit Māori guys and me. We were all atypically silent, in a good way. I wasn’t anxious any more.

More by this author – and detail about his books – at www.gelfer.net. 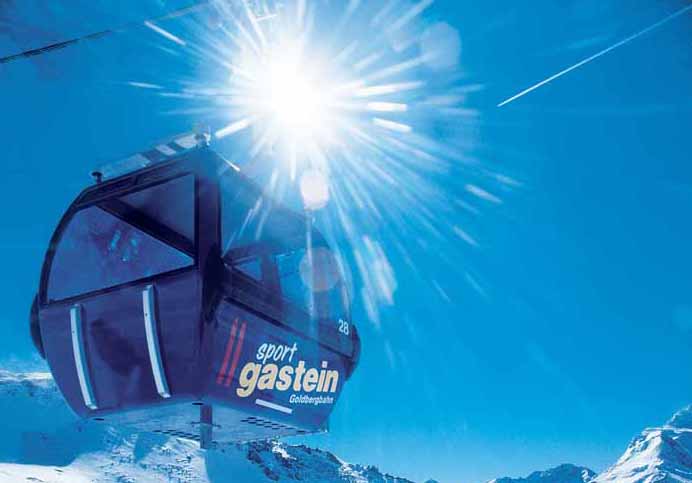