A new study is to investigate whether the growing phenomenon of slum tourism is merely a cynical form of entertainment for the rich – or whether it can help to tackle global inequalities and injustices.

Research at the University of Leicester will analyse the growth in tours of areas of urban poverty, often called slums, favelas or townships. The project is funded by the European Union through a prestigious Marie Curie post-doctoral fellowship awarded to Dr Fabian Frenzel.

Dr Frenzel, a lecturer in the Political Economy of Organisation at the School of Management, University of Leicester, said: “This form of tourism might seem unusual but in recent years more and more visitors have taken tours in slums, predominantly in South Africa, Brazil and India, but increasingly also in other cities across the world.

“Curiosity to visit slums is often considered morally problematic, particularly as tourism is associated with fun and entertainment. Many people would argue that it is voyeuristic to watch people in their poor living conditions.

“My research will place slum tourism in the context of social and political questions over global equity and the eradication of poverty. The investigation will look at a variety of case studies, interviewing participating tourists, locals and tour operators. The big question is whether slum tourism is merely some cynical form of entertainment for the rich or a practice that can help tackle the global inequalities and injustices we live with.”

Dr Frenzel, who has edited a book on the subject published this month by Routledge, said slum tourism is not a new phenomenon.

“What takes place today on a global scale was a fairly common leisure practice for Victorians, known as ‘slumming’. ‘Slummers’ visited the slums of east London, already in organised tours, often guided by police or professionals in the developing charity sector.

“These sites of squalor have long enticed popular imagination. Many people experienced poverty not in literal tours, but in literary ways, for example in the writing of Charles Dickens. Today this convergence of literal and literary slumming continues.

“The recent fascination with films like District 9, City of God and Slumdog Millionaire shows that these desires are still with us. Indeed in today’s ‘planet of slums’, slum-tourism flourishes.”

Recent figures from Rio de Janeiro show, that favelas have become on of the main tourist attractions in the city, on par with top sights like Christ the Redeemer Statue and the Sugar Loaf. In South Africa as well as Brazil, slum tourism has developed into a mass tourism phenomenon, and includes the provision of hospitality for tourists in the slums.

Dr Frenzel’s study will particularly reflect on the boundaries of what we consider as tourism. Slums are visited by a variety of different people, including volunteers in charity organisations, professional aid workers, pop stars, philanthropists and academics. Such professional slummers contribute to the growth of slum tourism.

• The Marie Curie post-doctoral fellowship is a prestigious European Research Grant. Its purpose is to enable researchers to realize a research project, to train in research methods and to enhance their European mobility. The fellow is placed at a guest institution, the University of Potsdam in Germany, where he pursues his research project and the training at the leading German study centre for research on tourism in areas of urban poverty. The grant pays for two years of research time and associated costs and is worth about £150.000. 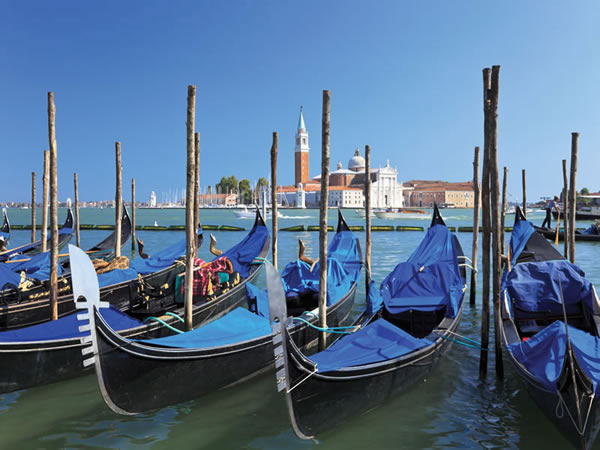 The best of Italy 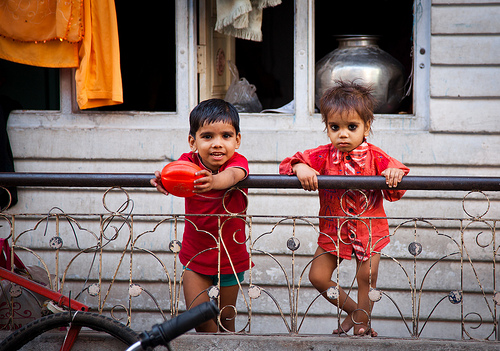 Slightly grumpy on a walk across India