It was a year ago today that I set myself the challenge of learning Spanish. It was a very personal challenge that was decided on whilst sitting at my desk in London. Having, spent the last decade working towards school exams, university finals, getting the job of my dreams and enjoying my twenties, I decided I needed a new focus. And as I write this article from my new desk in a Spanish school in Argentina, now a Spanish speaker (although still learning), it’s great to look back at my last year, full of highs and lows and the many challenges I faced in my quest to learn Spanish. Here’s how the journey went.

I knew that the only way I would be incentivized to learn was if I was able to use and practice the language from day to day, so I took a sabbatical from work. 6 months, that should do the trick! I travelled to Colombia to do a four week Intensive Spanish Course with a school called Nueva Lengua, a great opportunity to get a grounding in the language, learn the present tense and how to get by. I found the four weeks intense but really enjoyable and staying with a Colombian family gave me a great insight into the culture and get a proper feel for the country.

I set aside three months to relax a little and explore the wonderfully diverse continent that is Latin America. From Colombia, through Ecuador, into Peru and Bolivia, I slowly made my way towards my end point, Argentina. The great thing about travelling and speaking to locals is you end up using similar phrases and words over and over again, a great way to consolidate basic Spanish and gain a bit of speaking confidence.

Step 3: Take my Spanish to the next level in Argentina

After three months of travelling I felt like my Spanish had hit its first wall. I could order food in restaurants, get taxis and book hotels, but my Spanish was still extremely limited. At this stage, I could only understand people by knowing the context and second guessing what they were saying. I decided that three months of private classes in Argentina’s capital Buenos Aires would help me take me to the next level. I took six hours a week with a private tutor at Expanish Spanish School. Having no job and lots of spare time on my hand, I was able to do lots of swatting up outside of lessons. I tried to watch at least two Spanish films a week, began reading a book in Spanish (a great way of building vocabulary), and doing exercises online using tools like www.busuu.com.

Step 4: A baptism of fire: Getting a job in Spanish

After two months living in Buenos Aires, I began to realize that reaching an acceptable level of Spanish was going to take a bit longer than first thought and with the clock ticking on my time in Latin America I had two choices; Leave Argentina to return to my old job, and risk forgetting the majority of what I’d learnt, or continue travelling the long and bumpy Spanish learning journey.

I chose the latter, and after a few weeks and numerous stunted telephone calls to potential employers in Spanish, I found a job at the very Spanish school I was studying at, Expanish. A great way to combine my studies and work! It was tough going at first, with the majority of meetings and emails having to be done in Spanish. Hours spent on Word Reference and Google translate trying to write the most basic emails and understand what was in my inbox. Gradually the words began to sink and everything began to get easier.

A year on: The challenge continues

Learning Spanish in Argentina has certainly changed my life. It’s opened me up to a whole new culture, introduced me to new people and new experiences, and taught me things about myself. I know, as I continue to improve, that I’ll never be satisfied with my level of Spanish and I’ll always feel guilty about not doing enough reading or speaking or improving quickly enough, but I’m glad that the challenge continues. 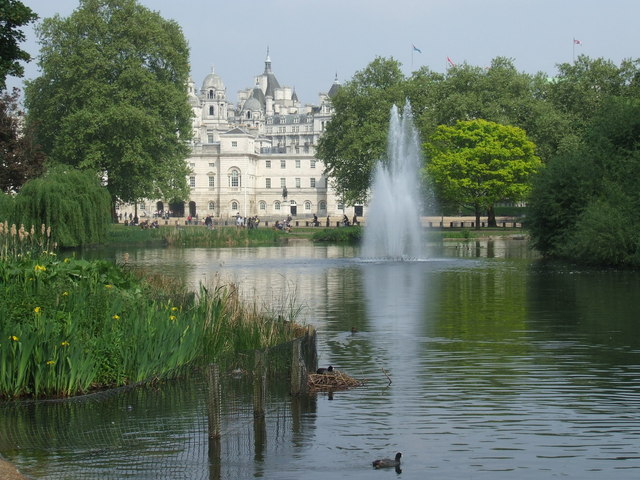 Things to do in London when summer stays wet