My new husband and I went to Berlin, Germany for our honeymoon in November. It was such a beautiful place. From many parts of Berlin the TV tower is very visible. The river Rhine is very scenic and beautiful. We had timed our trip to fit in with the Christmas markets. They were all over Berlin.

We went to the markets in Alexanderplatz, Potsdamerplatz and Charlottenburg. The main Christmas market was in Charlottenburg Palace, and was held in the grounds. It was very magical. We went at night time and the lights were spectacular, illuminating the palace. There were dozens of stalls with various wares such as cheese, sweets, toys, candles, soap, bags, wallets and clothes. The other stalls were eateries serving drinks such as mulled wine. Some stalls were two-storey in height and built like a real bar where you sat down inside. Foods on offer at the Christmas markets were pancakes, sausages (of all descriptions), waffles and chestnuts, all to be enjoyed. The sights, music, smells and overall atmosphere were wonderful.

The German people are extremely found of their snacks, especially sausages. They have so many varieties; bratwurst and currywurst are only two of the many varieties. Vending machines even sell pepperoni sticks at U Bahn stations. Astonishingly there is even a Currywurst museum.

My husband and I stayed in Buelowstrasse, and the location was ideal for us. We were very central and right across from the U Bahn station. We went to Alexanderplatz and saw the ‘Ka De We’ department store. It reminded me of a mini Harrods (in London). The prices were for the extremely well off but definitely intriguing to look at. The building itself is spectacular, with its architecture and from a historical aspect. It was one of the very few buildings untouched during the Second World War.

In Potsdamerplatz, we went for a walk through the Christmas markets and saw that they had a toboggan slope. As I was heavily pregnant it was too daring for me to try, although my new husband Simon braved it and had a go. Up the big slope he walked with his tyre and tobogganed down the icy slope.

The Berlin Zoo is at the Zoological Garten U Bahn station. It is brilliant. Dublin and London Zoos are nothing in comparison. The zoo is huge, the animals all seem happy and well treated and there is a large selection of animals living there. They range from elephants, to different types of primate, to tigers and lions, to polar bears and pandas, birds, bats and penguins. There is even an aquarium. The aquarium part is as good as Sealife in Barcelona, (in Spain) and better than Sealife in Bray (in Ireland). The zoo was probably my favourite thing as being pregnant I could leisurely walk at my own pace and enjoy the surroundings, and I love animals.

Simon and I went to see part of the Berlin Wall. It was very interesting and all of the artistic pieces are all completely different to each other. I’d say we walked for a good half hour or more, in the cold and wet just admiring the wall. There was even one of Batman which we both thought was fantastic. The river Rhine is by the wall too. It is near to Checkpoint Charlie.

We went to see ‘Harry Potter and the Deathly Hallows’ in the cinema in Potsdamerplatz. It was in English and a nice cinema. In the area outside is Legoland, which has a giant giraffe made of lego.

I felt for ages like I never wanted to see another sausage again, when we arrived home. Apart from the flights over and back as well as being quite sick Berlin is a great place. There is so much to do and see in Berlin. We only did a handful of the things on offer.

If you like beer and sausages Berlin is definitely a place you must go. 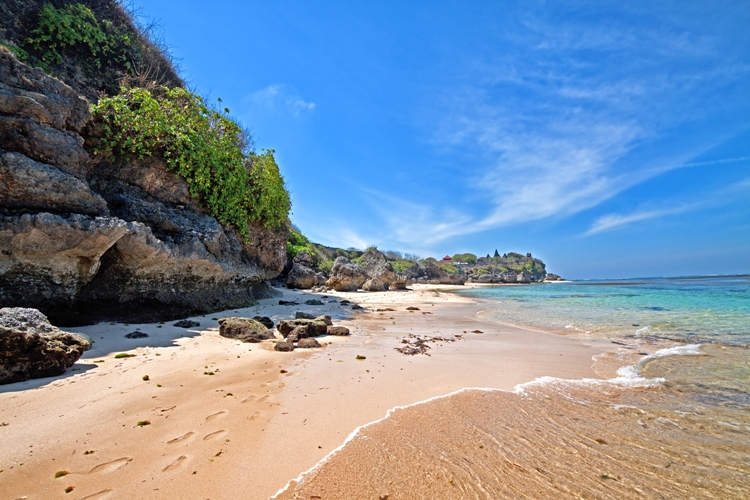 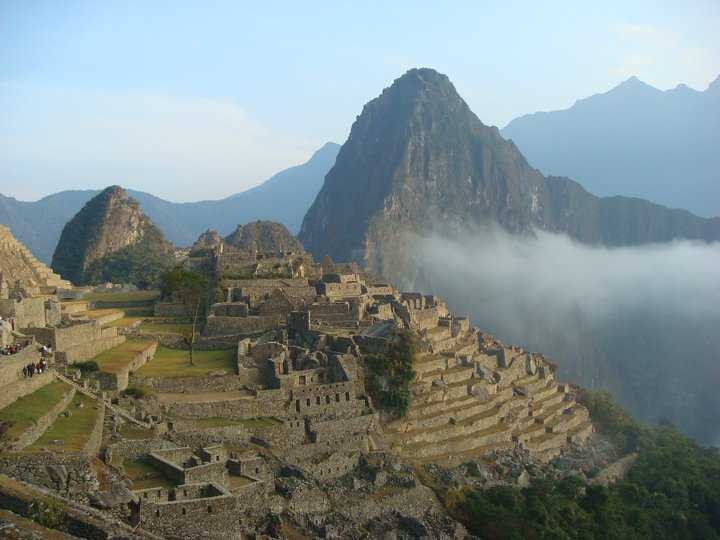