I’ve just been sat and watched the animated film Madagascar with my young niece and whilst it caused her howls of laughter I couldn’t help but be hit by the worrying fact that more people will association the word Madagascar with this cartoon than they will with the actual island. The contrast between the make believe world of the film and the reality on the island couldn’t be starker, but as my recent trip to Madagascar proved the island itself is a ‘land of contrasts’ … Every couple of years my girlfriend and I like to take a holiday that is a bit off the beaten track. This year we looked at the map and pointed to Madagascar, we knew the wildlife was exciting and didn’t know anyone else who had been other than to the all inclusive resorts, which is always a draw for us, so we booked our flights, packed our backpacks and booked our first night’s stay in a B&B in the capital, Antananarivo.

We stayed in the capital for just one night and the next stop for us, after a short flight, was the South Eastern town of Fort Dauphin; our tour book describing it as ‘a bit rough round the edges, but a picturesque seaside town’. Having touched down we enquired about places to stay and were taken to a beautiful wooden house with huge shuttered windows on a cliff top overlooking the sea, from where we watched migrating whales whilst lizards darted around our feet and we were treated to meals of fresh fish and zebu steaks.

Feeling a romantic vibe, we decided to take a walk along the beach, but the mood quickly changed as we began a game of dodging large holes in the sand, which it became clear where used as latrines, understandable, as we later found out, in a country where over 75% of the population live in poverty. The walk back to the B&B didn’t enhance the holiday feeling as we strolled past a giant rat darting into huge piles of rubbish by the edge of the road, where locals, with no regular rubbish collection, had dumped their waste.

My girlfriend and I went back to the room shell shocked and worried we were going to endure one of the most un-relaxing trips of our lives. The next day however gave us a very different view to our first impressions as we visited a small deserted island off the coast where we met friendly spear fishermen, sampled the local delicacies and had one of the most memorable experiences of my life. Late in the afternoon, we found ourselves alone on the island and decided to go for a snorkel. Just a few meters off the shore we came across a pristine coral reef. Teeming with fish of all colours, shapes and sizes it felt like we were the first human beings to have set eyes on it. Then out of the corner of my eye I spotted a turtle glide past; taking my girlfriend’s hand we swam slowly alongside it for a few magical minutes.

The whole trip continued in this vein, with scenes that tested our resolve to the core contrasting with moments of absolute beauty. Affecting me most was the site of local children walking up to the public toilets, that had stopped working years ago, tip toeing bare footed among piles of human excrement and rubbish before finding a ‘clean’ spot to drop their trousers and do their bit – my heart was in pieces thinking about the disease that must quickly spread through such communities. Yet mirroring this was the addictive happiness of the same children, despite their desperate poverty, and the kindness of their parents who seemed genuinely surprised when you said they could keep a few pence change when buying goods. Then of course there was the wildlife, the one, and only, thing our pre trip reading had prepared us for – geckos, snakes and of course lemurs, to name but a few. At the start of the trip I was filled with huge amounts of trepidation, worried I would spend our time on the Island feeling guilty at the shocking living conditions and our unnecessary wealth in comparison, so I was surprised when I quickly found myself falling head over heels in love with the rawness of the country, the kindness of the people and the beauty of the scenery and wildlife.

We left feeling we’d had a real adventure and seen the country’s genuine character. We wanted to help, but, in line with the rest of the trip, I had a contrast of emotions. There seems a fine balance in Madagascar between helping communities and preserving the eco-system; simply throwing money at the problem didn’t seem the answer to me. With many endangered endemic plants and animals it was clear that any help given to the people had to be done with a sympathy for the environment. Struggling to find an answer as to how best I could help, I spent time researching the country further and in my search came across a charity called Azafady, who I quickly realised worked in line with my view point. They carry out both humanitarian and conservation projects and the two sides of the charity don’t just run in parallel, they cross over and interchange with one another. For example they help local communities with the replanting of fast-growing native and exotic tree species, important to local livelihoods for fuel and building, intermixed with fruit-bearing species to improve nutrition, and meaning there is less of a strain on the country’s endangered forests.

I am now helping Azafady, one of Madagascar’s leading charities, with some voluntary work and I’d encourage everyone to visit their website at www.madagascar.co.uk to learn a little more about what they do. It might just inspire you to visit the country for yourself and, if you do, get ready for the trip of a lifetime. 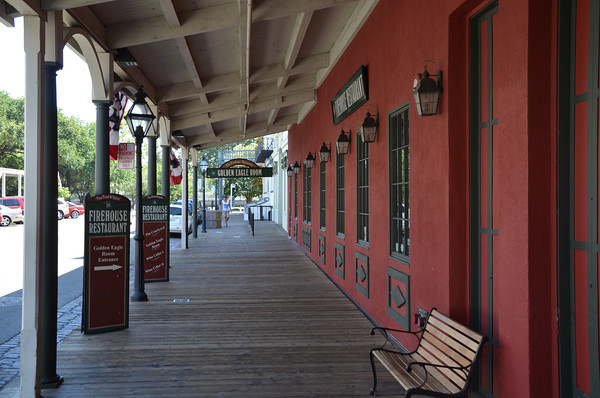 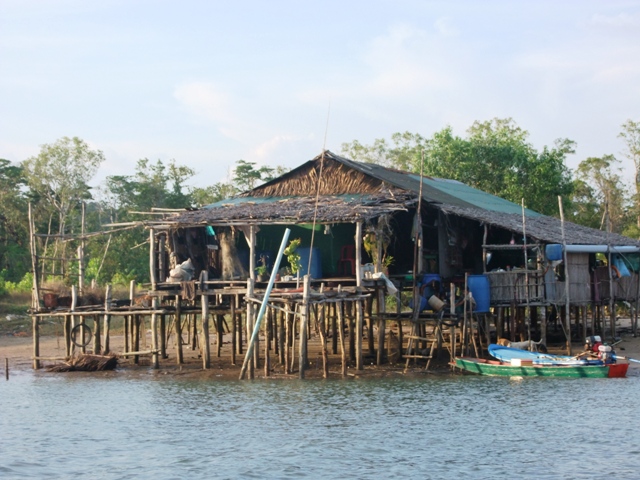