Time spent on the move in Madagascar is not time wasted. Far from it, the long journeys along the plateau will be remembered as highlights, not only for the magnificent scenery but for the higgledy-piggledy houses and villages that add the colour and the wonderful people who bring their charm to the roadside. The smiling children who clamour round every stopping bus in the hope of collecting an empty plastic bottle to take back to their parents. The ladies with babies strapped to their bodies, selling souvenirs and woven baskets at makeshift stalls. Even at the roadblocks, where the daunting rows of metal spikes jut out into the road, the policemen who always seem to have a ready smile. Poor it might be, politically shambolic without doubt, but this is one friendly, welcoming country. The plateau seemed to roll for ever, steeper and yet more dramatic as we headed south. The rice fields filled the floors of the valleys where the geography would allow, otherwise in neatly contrived terraces on the hillsides. This was no longer Merina country, it was the home of the Betsileo, a people renowned for its ability to yield three rice crops a year where two is considered the norm. This the most crucial commodity in Madagascar, the staple food of the country (most people eat rice three times a day) and despite the best efforts of the Betsileo yet more has to be imported to meet the massive demand.

After many hours heading south along the RN7 something very unusual happened. We turned left. One more hour on a narrow road took us across a hilly, forested landscape to the edge of Ranomafana, perhaps the country’s most important national park. It covers the area of a small English county, attracts 2000 visitors a month and, thanks to the dedication of Dr Patricia Wright, an American conservationist, it hosts a research centre for scientists from all over the world.

The park opened in 1991 with just one hotel to support the tourist trade. Today there are fourteen and mine was the imaginatively-named Hotel Nature. Built in the style to which I was happily becoming accustomed, each room was a small bungalow set high up on the mountain with the added treat of a veranda and sweeping views of the rainforest as far as the eye could see. A feast of colour by day, the sounds of the tropics and the infinite stars of the southern sky by night.

The guides of Ranomafana work as a team; one group goes off ahead to track down the wildlife, the rest await directions by mobile phone. So when the tourists turn up they are quickly delivered to a frolicking troop, a system that has obvious advantages but feels only one step removed from a Dial-A-Lemur service. Nonetheless we had a good morning’s walk through the forest and the Golden Bamboo lemurs put on an unforgettable display of munching. One branch after another, to the delight of the jostling photographers, they devoured the bamboo as though there was no tomorrow. But why, of all the different lemur species, does only this one eat the stuff? The likely answer is that it contains large quantities of cyanide and most other creatures, man included, would be dead within a day. That the Golden Bamboo lemur can ingest and survive all that poison is a mystery yet to be solved.

The walk along the road from the park entrance brought me into contact with two men bashing their zebu with sticks. They smiled and posed for photos (the men, that is) and explained they were heading north; their job was to walk to Tana, four hundred kilometres away! I later learned that it’s common practice to transfer cattle in this way from the south of the country, about seven weeks being the normal delivery time. In the final week the zebu owners make the trip by minibus, meet their herders with the animals up in the city and pay the wages from the proceeds of the sales. The men then have the option to return south by bus but more often choose to keep the money in their pockets, or spend it in the bar, and walk back home. 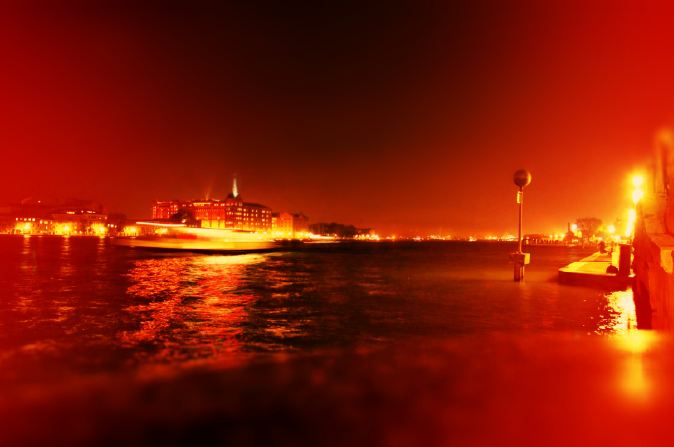 A midnight stroll amongst the canals of Venice 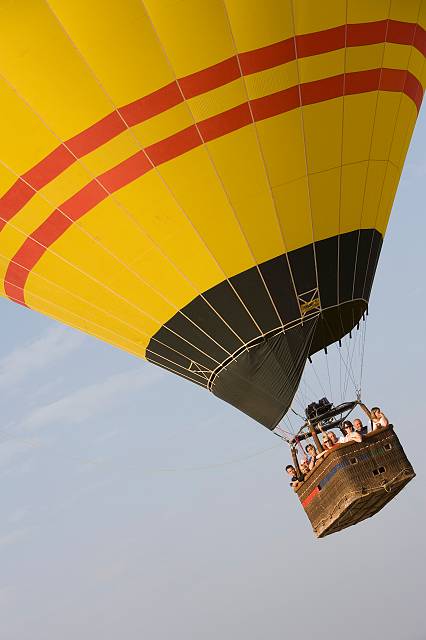