What happens when you visit the southernmost tip of civilization to see a temple that was important enough to be relocated due to the elements of nature destroying it every given day? A temple so grand it took 6 years and a team of dedicated colonists to transport it piece by piece?

The construction of the temple complex started in approximately 1264 B.C. and lasted for about 20 years, until 1244 B.C. Known as the “Temple of Ramesses, beloved by Amun” it was one of six rock temples erected in Nubia during the long reign of Ramesses II. Their purpose was to impress Egypt’s southern neighbors, and also to reinforce the status of Egyptian religion in the region. Historians say that the design of Abu Simbel expresses a measure of ego and pride in Ramesses II.

With the passage of time, the temples fell into disuse and eventually became covered by sand. Already in the 6th century BC, the sand covered the statues of the main temple up to their knees. The temple was forgotten until 1813, when Swiss orientalist Jean-Louis Burckhardt found the top frieze of the main temple. Burckhardt talked about his discovery with Italian explorer Giovanni Belzoni, who travelled to the site, but was unable to dig out an entry to the temple. Belzoni returned in 1817, this time succeeding in his attempt to enter the complex. He stole everything that looked valuable and was portable. Tour guides at the site relate the legend that “Abu Simbel” was a young local boy who guided these early re-discoverers to the site of the buried temple which he had seen from time to time in the shifting sands. Eventually, they named the complex after him.

The Great Temple at Abu Simbel, which took about twenty years to build, was completed around year 24 of the reign of Ramesses the Great (which corresponds to 1265 BCE). It was dedicated to the gods Amun, Ra-Horakhty, and Ptah, as well as to the deified Rameses himself. It is generally considered the grandest and most beautiful of the temples commissioned during the reign of Rameses II, and one of the most beautiful in Egypt.Four colossal 20 meter statues of the pharaoh with the double Atef crown of Upper and Lower Egypt decorate the facade of the temple, which is 35 meters wide and is topped by a frieze with 22 baboons, worshippers of the sun and flank the entrance.The colossal statues were sculptured directly from the rock in which the temple was located before it was moved. All statues represent Ramesses II, seated on a throne and wearing the double crown of Upper and Lower Egypt. The statue to the left of the entrance was damaged in an earthquake, leaving only the lower part of the statue still intact. The head and torso can still be seen at the statue’s feet.

It is believed that the axis of the temple was positioned by the ancient Egyptian architects in such a way that on October 21 and February 21, the rays of the sun would penetrate the sanctuary and illuminate the sculptures on the back wall, except for the statue of Ptah, the god connected with the Underworld, who always remained in the dark. This Solar phenomenon occurs every once a year for exactly 21 minutes and is witnessed as a miracle by most of the locals.These dates are allegedly the king’s birthday and coronation day respectively, but there is no evidence to support this, though it is quite logical to assume that these dates had some relation to a great event, such as the jubilee celebrating the thirtieth anniversary of the pharaoh’s rule. 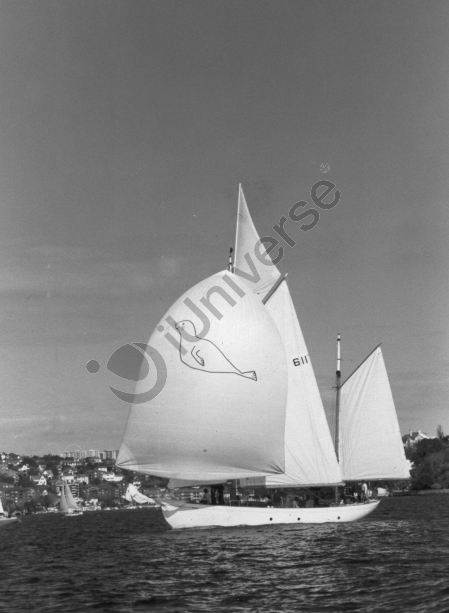 Harvesting the sea, with Seine nets off Ghana