Social Media has revolutionised the world, in recent years we have seen the Arab Spring partially started by reports spread by Twitter, Barack Obama’s election Tweet become the most read in history and we’ve had a less than enjoyable look into the social life of Mr Charlie Sheen.

However one community in particular is enjoying the benefits of Social Media more than most, those who travel.

In years past we would take our holiday recommendations over the garden fence whilst chatting to our neighbour, or by seeking the advice of our friendly local travel agent. However Social Media has opened up the world to those with internet access, a simple click of a mouse gives us the insight of those who have been to, or live in a specific destination.

Asking a question such as “what’s the best hotel in Dubai” will give you countless opinions from those with local knowledge, indeed some online tour operators themselves are picking up on this, using Social Media to gauge opinion on the destinations they sell, or plan to sell.

There’s also the benefit of live news, in the London riots for example tourists took to Social Media to see live updates of where the trouble was taking place, in the absence of relevant news updates during a constantly evolving set of circumstances Twitter gave advice on where best to be to avoid any danger.

The same can be said for Hurricane Sandy, as when tourists were trapped without power Twitter provided a valuable source of information, even turning its hand to becoming an emergency channel for those who were in immediate danger but didn’t have the ability to make a phone call.

Video Content is another powerful tool at the disposable of the web savvy holiday maker, gone are the days of grainy brochure pictures as HD video reviews show holiday resorts in all of their glory. Video bloggers have also seen an increase in popularity, as holiday makers seek out the blogs of fellow travellers to give a first-hand insight into their chosen resort or hotel.

As with video content photo sharing has gone viral in recent years, with worldly travellers sharing their holiday pictures around the globe. One negative photo of a resort placed on Twitter and all of a sudden thousands of people are switched off visiting, on the other side of that of course a positive picture can lead to an uptake in interest (and thus bookings) for a particular hotel.

It’s fair to say that Social Media has changed the way we travel, why read a holiday brochure with the opinion of one person when you can access Twitter or Facebook and seek out the unbiased standpoint of thousands? 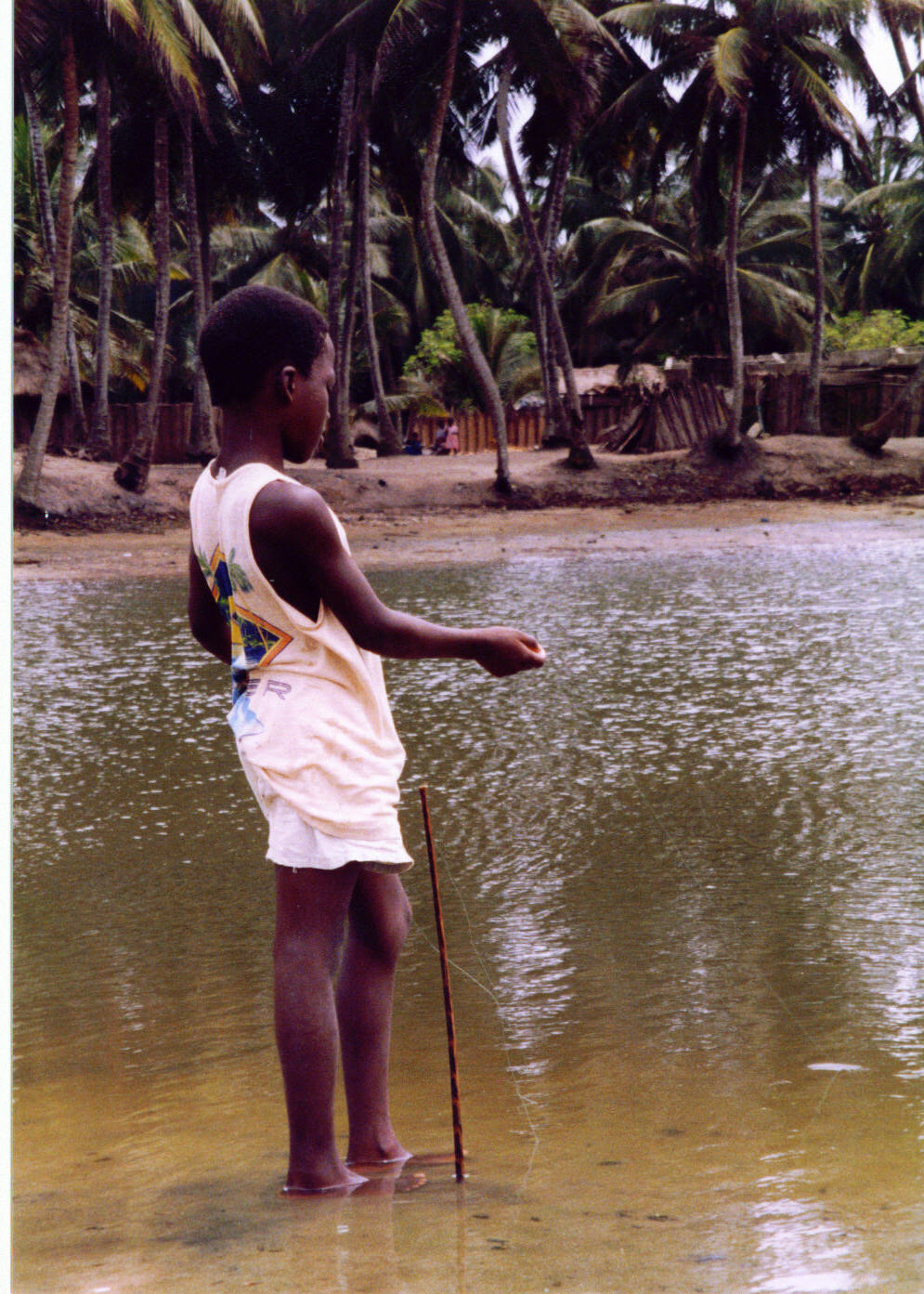 Harvesting the sea, with Seine nets off Ghana

All at sea on an Indonesian ferry