The feeling of inadequacy kicked in during my first week – Berlin, the crazy city of all-night parties was passing me by. This wasn’t the side of Berlin I’d gone to see at all, but within 36 hours it became the one thing that eluded me and tainted everything else. My flatmate would go out at 1am and come back at 5am, sleep til 3pm and then do some ‘work’ before starting all over again and I was missing out big time. So when a friend came to visit that weekend I partied and partied and partied, and smugly settled in for a quiet evening the following Monday. But when at 9pm a neighbour questioned me on my plans for the evening and I told her I was staying in, she looked at me like I was mad and my flatmate turned to her saying “that would never happen to you would it?” as if it was an ugly affliction I had contracted that would result in me being quarantined forever. I hated that girl, really hated her. Ever since I first set foot in Berlin I was hooked; the history, the cafés, the atmosphere, all the galleries and museums and cakes, like all the best edgy and cool bits of a city had risen from the rubble of the mid 20th Century destruction, leaving out all the superfluous frilly bits and fancy promenades. I booked a flight to go back a month later and then arranged to go back for a longer period the next year. I knew no-one there, but I did have some work to do (I worked part-time ‘remotely’ for my London based job), a long long list of galleries to visit, a plan to sit endlessly in cafes reading books and a basic grasp of the language. I hoped this would be enough, but there were various things I hadn’t bargained on.

Joining a German class four evenings a week went some way to lessen the fixation on my lack of social life, especially if I’d been working or tourist-ing all day, I had class til 9pm, was home for dinner by 10pm and would then get up at 8am for a run along the river, through the Tiergarten and on to a café for breakfast and a cup of tea. My flatmate must have thought I was crazy, I don’t think he’d ever seen that time of day and when we went to a museum together one morning he fell asleep in the foyer, but I found a rhythm that worked for me and through my class I found some friends to go out with and enjoy sporadic splatterings of Berlin all-nighters.

Another problem was that I suffer from an ‘over-thinking-everything’ disease and while being alone in a new city was an adventure I had carefully considered and felt prepared for, it was often the little things that caused the most stress and sitting waiting for someone to take my order in a café became an ordeal in itself. Forget German efficiency, there is no such thing as this in Berlin customer service; you wait patiently until someone decides they have a second to speak to you, wait patiently for your food, wait patiently to catch someone’s eye to pay and then add patience upon patience for the bill which may turn up eventually. Even once I’d got used to this I’d find a café that took it to the extreme and the self consciousness of sitting waiting alone would get too much and I’d give in, go up to the counter and be sternly told it was table service and back down I would sit, tail between my legs. Bars were similar and once after a thirty minute wait for a cocktail the waitress turned up with the wrong ones and made it very clear how annoyed she was at me for this mistake.

But the rewards were always worth it. Sitting in a café felt like being in a whole different era of mismatched furniture, low lighting, laid back staff and cake baked to perfection; with a good book and hours to waste I can’t think of anywhere better in the world. Back home now I’m never ready as the diligent waitress comes to take my order, I need half an hour to settle in, get used to the surroundings, enjoy the ambience and breathe first before even thinking about looking at the menu. And German attention to detail certainly kicked in with the cockatils, in London I’m used to badly trained staff throwing some liquor in a glass, in Berlin each was perfectly crafted and even in the crazy Mauerpark market on a Sunday I received a freshly made Caiparinha rather than being offered premixed ingredients with a lime that had dried in the sun, which is what I’d be expected to accept in the UK.

I never quite got used to German men though, well the ones I met on a night out anyway. I’d been told by a Berliner that it was ok to talk to guys in bars and clubs, that they are friendlier than London and won’t get the wrong idea. So when I struck up a conversation with a guy who seemed very nice before waving at my male flatmate who had just entered I was pretty surprised when he turned to me, said “you clearly like him more than me” and walked off. So much for being able to chat to anyone with no pressure and as this was just the first of many such examples I soon gave up this method of finding friends. But it was the museums and galleries and parks that occupied my days, made me want to get up each morning, gave me the vitality and excitement about life that had been missing and whenever I felt even slightly low all I had to do was look at my list of things to do, remember how little time I had left to fit it all in and I’d race out the door ready to search for the gallery with the hidden door or buzzer, relax in a park or café on my way home and spend the evening working out what I was going to do the next day. The city may not be beautiful, the food may not be high on my list to revisit (cake and sausages excluded), but for culture, atmosphere, bars that never close (yes, I did discover those too in the end) and changing the way you look at city living it was one of the most rewarding experiences I can remember.

Read more by Tracey Gooch about her Berlin Travels here, or about her museum and culture experiences here. Or follow her at twitter @TraceyGooch1 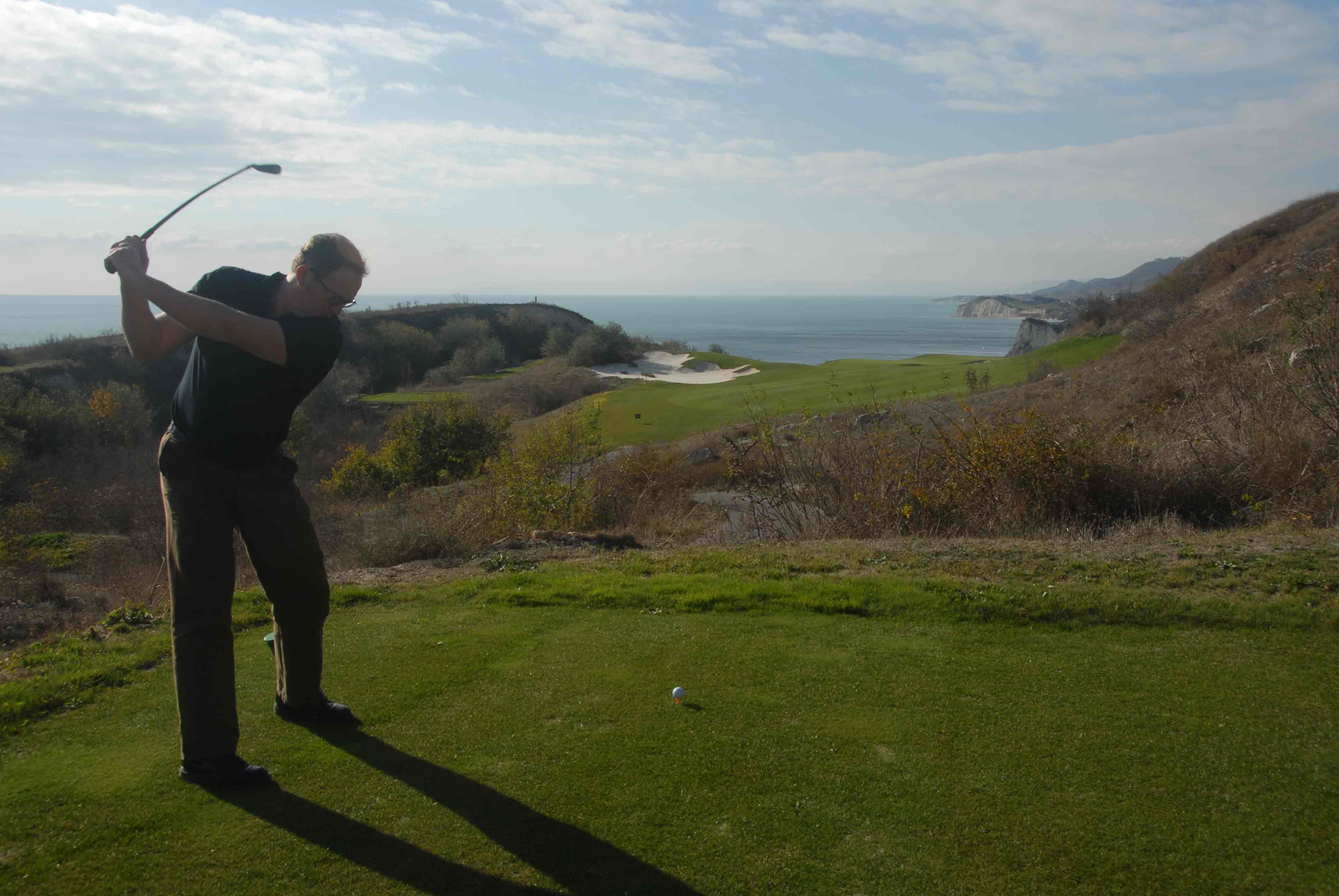