Think of cycling in France and what does your imagination conjure up? Lazy summer days rolling along tiny, deserted country lanes, complete with a supply of wine and baguettes in your panniers? Lungbusting climbs up the Alps’ famous cols in the tracks of legendary french Tour de France winners such as Bobet, Anquetil and Hinault?

I’ve spent the last few years touring around and writing about France by bike and every time I go back it’s clear that, whilst both these idyllic cycling cliches still hold true, something special is happening in many cities. I once dreaded negotiating streets of major French cities by bike, but decent cycling facilities began to proliferate and cheap or virtually free city cycle hire schemes have sprung up the length and breadth of the country in recent years. Increasingly I wasn’t wanting to avoid city biking as a dangerous and unpleasant way to breath in a few bus fumes, but looked upon it as a way of saving public transport fares and taking in the sights and smells of new and old haunts and (being a cycle geek) checking out the equipment and riding experience offered by the various cycle hire schemes.

Here are a couple of my experiences that have convinced me that city biking in France has more than a future; it is the future.

Approaching Paris on my first visit by bike from the well-known tourist hotspot of Fontainbleu did not begin promisingly; sat in the Paris-bound rush hour traffic I feared the beast that awaited me, the dreaded Paris city traffic and the equally dreaded Paris drivers.

However, things soon improved as I threaded my way along minor roads through attractive towns and villages to meet the Seine, often bordered with cycle lanes on its way into Paris from the south.

My heart sunk as I came to the terrifying car-clogged mass of the inner ring road, the infamous Périphique. One rather terrifying push across it later and things rapidly improved once again; the network of cycle lanes printed on the official city hall Paris à Vélo map proved much better than I had expected (often such maps in big cities bear only a passing resemblance to reality). Indicated by simple painted signs on the tarmac the cycle routes hopped between specially segregated cycle lanes, bus lanes, broad pavements and parallel backstreets. Compared to your average London cycle lanes these felt pretty safe, with relatively few gaps where the cyclist was dumped in the middle of a snarling, honking mass of noisy motorised metal to fend for themselves.

A grand sightseeing cycle tour was planned from east to west, linking Père Lachaise cemetery in the east, packed to the gunnels with deceased French notables, with the delightful Bois de Boulogne in the west and taking in the classic Parisian Seineside sights on the way. This included a well-surfaced length of disused railway and, having weaved my through the quiet backstreets of the two central iles, St-Louis and La Cité, a truly memorable riverside section that took in panoramic views of the Louvre and the Musée d’Orsay. The final section lead up Avenue Marceau to the unfathomably manic traffic movements around the Arc de Triomphe which seemed to have worn the painted cycle lanes clean off the tarmac. Lovely segregated cycle lanes down Avenue Foch and a quick spin around the Bois de Boulogne preceded the best cycle lanes of all along Avenue Henri Martin and Georges Mandel to one of the most spectacular and best known views in the world, from the Palais de Chaillot looking to the Eiffel Tower and across Paris’ splendid skyline.

Subsequent visits by bike have only improved my experience; I’ve discovered great green traffic-free corridors into the city such as the Canal de l’Ourq and the Seine through the north-west suburbs, and the massively popular public bike hire scheme (Vélib – from the French for bike and free, Vélo and libre) means I can leave my bike at the hotel and not worry about where to lock or getting punctures when I’m out and about. With bike tours (including electric bike tours) of the city proliferating and the left wing mayor, Bertrand Delanoe, aiming to curb motor traffic further in favour of bikes and pedestrians, cycling it Paris it seems, is only going in one direction, up.

Strasbourg conjured up images of the seemingly endless Eurowrangles at the heart of the European Union; here I knew would be the Council of Europe, the European Court of Human Rights and an arm of the European Parliament, but I had no real idea of what else I’d find.

What was totally unexpected was it’s beautiful, ancient centre that has been at the very heart of Alsatian (and therefore European) history and the overriding feeling that I wasn’t really in the France I knew and loved. A babble of multitudinous languages could be heard on the street and many restaurants served up dishes with a distinctly German feel; mountains of smoked pork, ham and sausages adorning many shop windows.

Taking to the easy to use, automated bike hire system I discovered both the modern and ancient faces of this hugely enjoyable, laid-back city and an unexpected but most definite aura of calmness and contentment lacking in many much, much smaller cities. Whizzing along the superb network of cyclepaths I uncovered the half-timbered, flower-bedecked medieval area known as La Petite France, the squares and lanes around the unbelievably delicate soaring spire of the cathedral and the ultra modern surroundings of the European institutions and the lovely nearby parkland of the Orangerie.

Strasbourg has a conflict-dominated past, including two relatively recently spells under German occupation and deep roots in its own Alsatian culture (you’ll find plenty of evidence of the germanic Alsatian language and cuisine all over the city).

Despite this deep well of history and tradition I got a definite impression of Strasbourg’s attempt to break away from the past and mould a greener, cleaner pan-European future. No pie in the sky thinking but an effort that makes for a quieter, more beautiful city that’s easier for locals and visitors alike to get about in.

Out of peak hours, bikes can be wheeled onto the city’s futuristic trams and the regional train network makes every effort to welcome bikes on local journeys with most services fitted out with a spacious bike carrying area. Combined with an almost traffic-free city centre this makes Strasbourg an extremely safe-feeling and very relaxed cycling experience.

The city is something of a touring route hub as well; the excellent Bruche Canal is a beautiful traffic-free thread running out from the edge of the city towards the sumptuous wine villages of the Vosges mountains and has a bucolic charm all its own. Those heading onwards should also take note of the Rhine cycle route and the Marne – Rhine canal route, 55 kilometres of good smooth tarmac offering such attractions as the château des Rohan with its huge neo-classical facade and Hochfeldfen, where Meteor beer is brewed.

Richard Peace has spent the last 15 years cycling then writing about it. His own cycling publications can the found at www.excellentbooks.co.uk including his guides to Northern and Southern France. 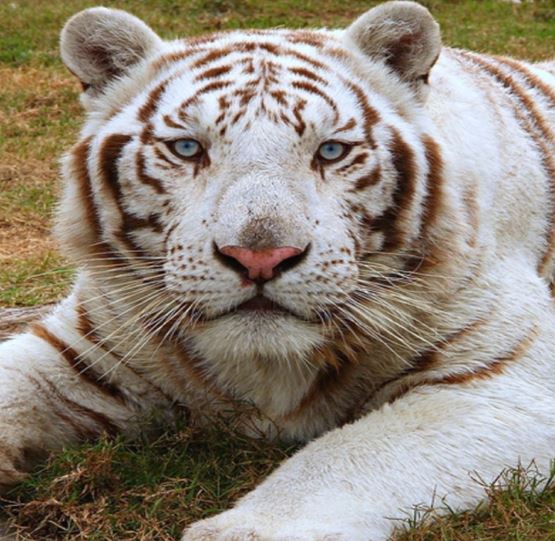 Pros and cons of travelling for work