While I was house-sitting a 15th-century farmhouse in historical Gascony, with a backyard view of the snow-capped Pyrennees, I decided one bracing morning over a café du lait to hire a bike and make a pilgrimage to one of France’s oddest pilgrimage sites: “NOTRE DAME DES CYCLISTES.” Since I was also wearing a “beret-basque,” customary head gear for the “Vascones” (the prehistoric Gascons), I automatically assumed my lonely ride would not really be noticed by the local populace of historical “Acquitaine,” many of them hunters with shotguns who smoked Gitanes, just a little suspicious of foreigners, including “Parisians.”

In this rural paysage of rolling farmlands and vineyards dominated by fortified towns called “bastides” and “castelnaux,” there were not really many hotels. I would be on the lookout though for a “gite d’étap” to rest my weary wheels.

Luckily, the sky was pale blue, with no rain on the wavery wintry horizon. One slip of the wheel, and I would end up roadkill, coughing and wheezing in the gulleys lining the roads like unfinished trenches from another imaginary “Maginot Line,” dividing Gascony from France. (The Gascons fought alongside the British during The Hundred Years War, which wasn’t really a war, nor did it last a hundred years.)

Oh, what I would give for the wide stately roads lined with plane trees leading to chateaux from le histoire of French Impressionist painting. Manet or Monet? Nobody, except peradventure for former Sotheby’s art expert Bruce Chatwin, could really tell the diff.

According to the confusing signage punctuated by rural roundabouts, all roads led to “Vic Fezensac”—a stand-in for Rome, I guess, for pilgrims’ progressions along the “Way of Saint James” toward Santiago de Compostela in “Celtic” Galicia, Spain.

But then I saw the sign in plain English, “NOTRE DAME DES CYCLISTES”—which, of course, I translated into Franglais as “No Women, just Bicycles.” Dominating the commune of Labastide-d’Armagnac in the departément of Les Landes, the Pope-approved “chapel” is all that remains of a 12th-century fortress of the famous Knights Templar, regarded by many back then as the guardians of Christianity.

Unfortunately, the original Chateau de Góu was razed by the very mean Black Prince in 1355, but it remains now a “monument historique” at least since 27 February 1996. This pilgrimage site for bicyclists, inspired by the Tour De France race, was founded by Father Joseph Massie on 22 August 1958, and the next year Pope John XXIII agreed to make this “sanctuary for cyclists” a pilgrimage site under the protection of the Virgin: Our Lady of Cyclists (Notre-Dame Des Cyclistes). Indeed, the actual Tour de France has passed by the chapel four times: in 1984, 1989, 1995, and 2000.

But then the enthusiastic caretaker, who slightly resembled Popeye Doyle from “The French Connection,” directed me to a sweaty “Jersey” (jumper), pointing out its previous prized owner: Greg Le Mans!

(As an American, of course, my chest filled with pneu-like pride.) No mention is made of Lance Armstrong.

Then Popeye led me to an actual genuine bicycle and said cryptically, “Les Cracks!” Dunno what that means? I thought, blanking. But much later along the timeline, after a lengthy Google search, I found out that the rusty bicycle relic was used in the heretofore unknown French film “Les Cracks,” directed by Alex Joffé in 1968.

As the only tourist on this particular day, I decided that this was indeed a long way to cycle just to view sweat-stained dirty French laundry, but nevertheless I sportingly ticked this museum bizzaro off my ‘To Do’ list. 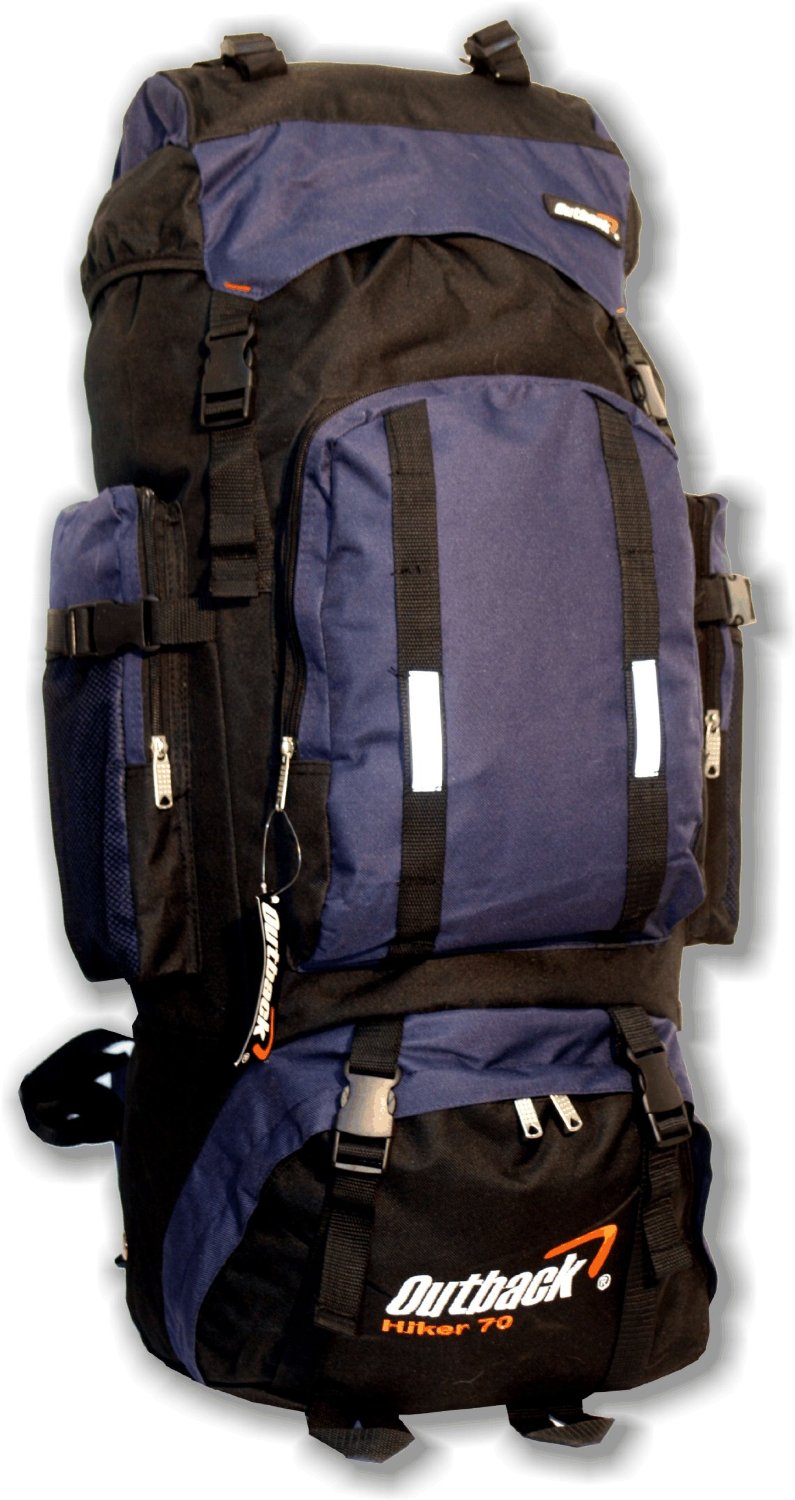 How To Fit Your Holiday In A Backpack