Three of my favourite things in the world are travelling, trains and golf. Actually, I have loads but those are definitely in the top ten. I was becoming increasingly tired of frowning at the endless grey skies and relentless rain – not least because it interfered with my desire to get out on a links course and play. I’d recently purchased a new golf package set too with sturdy full graphite shafts and a couple of heel-toe weighted golf putters and I was itching to try them out. So, I decided to get away for a couple of weeks, anywhere to escape the rain. An exploratory internet search brought up Vietnam as a possible destination. With over forty fabulous looking courses from north to south set in some staggeringly beautiful areas and with return flights costing around £500 my mind was made up. Plus, I discovered it was possible to travel the country by train from Ho Chi Minh in the South to Hanoi in the North on the exciting sounding Reunification express, hopping on and off along the way.

Initially I flew to Ho Chi Minh, and was immediately overwhelmed by the sheer volume of scooters and motorbikes on the roads, coming from every angle. Not just on the roads either but through markets, down alleyways, on the pavements and carrying all sorts of goods and passengers – a dad and four children, layers and layers of eggs, a pig strapped across the back, a dog sideways under its owners legs, even a man with his passenger clinging onto a huge plate glass window – straight out of a Harold Lloyd film. There are three golf courses in Ho Chi Minh itself, plus six more in the Binh Duong province to the north. However, I found the whole barrage of noise and traffic a little too much, so I decided to slightly delay my train journey and head down to Vung Tau on the south coast instead. I took a hydrofoil down from Ho Chi Minh which took about two hours and passed the most amazing scenery along the way: pagodas and temples along the river, misty blue mountains in the distance. I was greeted by hordes of taxi drivers – “Moto? Taxi?’ as I disembarked and a little over an hour later had checked into a guesthouse ready to check out the Ving Tai Paradise Golf Resort. Another internet search revealed I had three 9 hole links courses to choose from and could book and play the next day. At the clubhouse, I met a couple of ex-pats and they invited me to join them. I won’t tell you who won, but let’s just say the sauna and massage at the clubhouse afterwards more than soothed my bruised ego.

The following day I took a three hour bus ride back up to Ho Chi Minh before getting an afternoon train to Phan Thiet, another coastal town. Booking a ticket was easy: I simply went to the station and got a seat for that afternoon. Various options are available – sleeper carriages, soft seats and the cheaper hard seats. As it was a only a five hour journey, I braved it and opted for the latter. Admittedly it was akin to sitting on a hard park bench so I do recommend taking a cushion, but the time passed quickly due to the amount of Vietnamese people who smiled, handed me their children to play with or plonked down next to me to ask questions in their broken English: “Where you from? Are you travelling alone? Are you married? Where is girlfriend?” Another guesthouse for the evening; another greeting with a smile. Unfortunately, I couldn’t play at the Ocean Dunes golf club there as the course was booked out for a group of tourists. Instead, I had to while away the day by sitting on the beach – well, sheltering under a palm tree from the brutal sun and, later, eating some delicious pho: beef noodle soup.

The next day, I doubled back on myself on the train – to Binh Thuan – for a four hour journey to Nha Trang. A soft seat this time and the passengers were notably less inquisitive. Although the beach at Nha Trang is stunning, Nha Trang itself has been ruined by tourism. Instead of overwhelming motorbikes, there were hordes of backpackers all dressed individually in fluorescent vests, unique tattoos and sporting string around their ankles. Luckily, the 18 hole Diamond Bay Golf resort there, built in 2010, allowed me to concentrate on my game and forget about all those vests and tattoos.

From Nha Trang, I took a train to Danang and, despite the journey being nine hours; I knew two stunning courses were awaiting me: the Montgomerie links course in Dien Ban and the Dunes Course in Danang City itself. The most magical part of my trip however occurred whilst I was stuck and sweltering in a particularly difficult dune. A Canadian golfer I’d hooked up with told me about Hoi An, a town by the river tucked away some one hours taxi ride from Danang. He showed me how to improve my swing too, so I took him at his word and the next day decided to check out Hoi An.

Wow, what an amazing place. Lovely and peaceful, lit up by Chinese lanterns at night time, places to stay ranging from three to three hundred pounds, fabulous food and with a fantastic beach just a twenty minute cycle ride from the town. I decided to forego my journey up to Hanoi and spend the rest of my trip relaxing there. A day visit to Montgomerie links and I was more than happy. That’s the beauty of travelling; plans can change and there are new places to discover. What’s more, by – mostly – being able to book a game or train trip the day before or even on the day itself and with it costing so little too, I discovered just how easy it is to turn those weather induced frowns around. Check them out here.

Magnificently lost on a bike in Sri Lanka 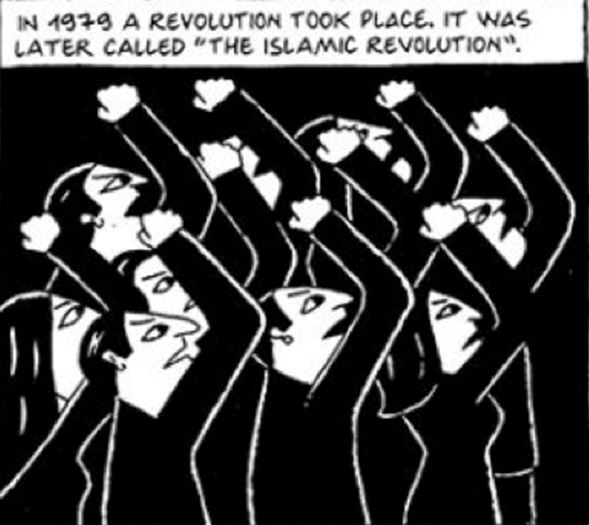