This track definitely wasn’t on the map, and it certainly wasn’t on the Google earth print-out I was using to navigate. I was twenty miles north east of Unawatuna in the south of Sri Lanka and it was starting to look like I might be lost. One of the most enjoyable things about exploring Sri Lanka on a mountain bike is the fact that you can easily access the beautiful countryside and quiet backroads that criss-cross the island: simply head off into the countryside and five minutes after leaving the town you will be riding through rice paddies, rainforest or tea plantations. I was at a junction in the middle of the rice paddies. To the left the track curved away through more paddies with buffalo grazing and the ever-present egrets sat on their backs, to the right the track climbed up a hill into the trees and out of sight. As I stood looking at my bedraggled printout trying to figure out which way to go next there was a rustling in the trees just to my left. Looking up I saw a large Purple-faced Leaf Monkey watching me. This species, endemic to the island and threatened by habitat loss, can be easily seen in the south: in the forests, at the beach and even sat on the steps of the Galle Fort Hotel! With their white beards and wrinkled faces they look like wise old men looking on the modern world with bemusement. I tried to orientate my map to the ground and figure out where I was – the monkey looked on with a sceptical look on his face, doubting my navigation abilities, then jumped away through the trees, completely disinterested in my fate.

Left looked like more of the same, maybe right, up the hill, might give me a view of where I was heading to. I rode on up the hill through tall trees hanging with jackfruit, rose apples and mangos. After a while I got to the top where the track levelled off. As I leant resting on the bike drinking some water I noticed a faint track leading off into the bushes to the right. I left the bike by the side of the road and went to have a look. The path led me around the edge of the hill through dense undergrowth for about 50 metres until it opened out into an amazing view of the surrounding countryside. Overlooking this scene was a giant statue of the Buddha, maybe ten metres tall, sat serenely on the hill surveying the fields and jungle below. I was completely blown away. There had been no sign from the road that the Buddha was there, only the faint track leading away from the road. The area surrounding the statue was well maintained and some flowers lay at the foot of it, maybe a day old. There was no one else around but suddenly there was a rustling in the bushes behind me which sent my heart racing at the thought of snakes, and out wandered a 3-foot long monitor lizard, licking his lips as he waddled across behind me and disappeared back into the jungle. I stayed for a while enjoying the view over the jungle canopy almost as far as the sea, then got back on my bike. The track continued along the top of the hill for about five minutes then started to descend. I accelerated downhill around tight bends and past some startled pedestrians enjoying the cooling breeze until I joined a metalled road at the bottom.

Trying to get directions back to Unawatuna wasn’t easy – once you leave the main tourist centres less and less people speak English and my pidgin Sinhala wasn’t making much headway. Eventually I thought I understood where they were sending me but what I really wanted to do was to tell them that I had just seen the most amazing Buddha sat on a hill above a breathtaking view. Sadly my language skills weren’t up to the job. For them it would have been less remarkable –Sri Lanka is a place where these amazing sights are a daily occurrence.

Feeling tired but happy I headed back towards the coast, looking forward to relaxing with a king coconut juice (or maybe a cold Lion Lager) and already planning my next ride out to explore the countryside. 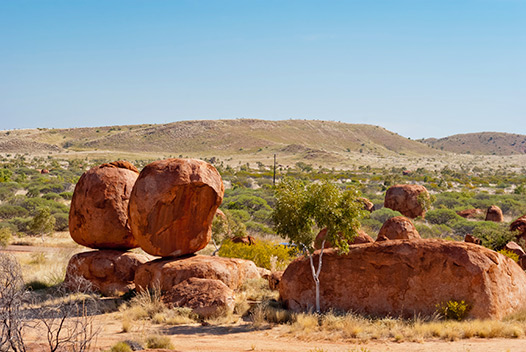 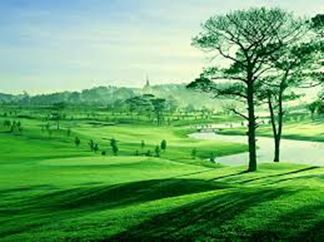