Drip and drip again. It’s a walk through Triplicane. It’s a walk through the Triplicane and Royapettah areas of Chennai in July. It’s hot here. It’s always hot here. Watch your back. Watch your front. And, by the way, watch your side as well. Those mopeds, those scooters, those autos, those guided missiles from all directions. Around here, you walk in the road. Around here, city planners didn’t plan for much.

A rush past half a dozen dimly lit pharmacy shops stacked to the rafters with boxes, bottles and more boxes. A rush past a dozen tiny one room eateries, non-veg, veg, wooden benches, plastic chairs, metal jugs of water on tables and metal mug waiting to be filled. A rush past street side shrines – tridents, Shivas, Nandis, Ganeshes, lingams. Smell the incense, feel the burn, sense the back streets of Triplicane.

It’s dusk. It’s dusk when each minutiae of life, each nuance, becomes more pronounced, more noticeable, in the neon-polluted haze. When traffic roars and darkness gathers. When anticipation prevails. When the aroma of freshly cooked food hangs in the air and women shop and cows munch. When dhabas bustle and chai shops steam. When firecrackers explode and a thousand vehicle horns blast. And through the choking traffic fumes, seated at the roadside, women sell bright yellow marigolds and sweet smelling jasmine.

A sharp left and off into the narrow lanes. Boys play cricket, children fly kites from rooftops. And dogs come to life after a hard day’s sleep in the shade. Intricately drawn kolams on the floor at the entrances to homes fade in the dark. Where art meets ritual, where community meets tradition, where the women who drew them assert their presence. Both young and old stop to offer a prayer at a small shrine, and a child says “hi” and continues with his game.

Look from a distance and see the cityscape. The occasional high rise jostles for space among a million concrete box buildings that spill across the landscape. Triplicane and Royapettah. Splashes in the spill.

The subtle shades of the night, the garish billboards advertising the latest blockbuster. The moustachioed handsome hero of the Tamil movie variety towers tall above the traffic. The hero, who dishes out and is sometimes the recipient of a form of slapstick violence that never really bruises, never really cuts and never really hurts. In make-believe movie-land, the pain is always dulled. Opium for the masses.

And on the corner, by the cracked concrete entrances to the subways that traverse Anna Salai, the main thoroughfare, a bunch of cycle carts parked up. And a bunch of street stalls beckon. Frying, cooking, heating in the roasting night. A quick bite of dosa held in hand, a mouthful of rice shovelled with fingers. Street food served on the street, fast food eaten fast. It’s the India of roadside stoves, pots and pans. It’s the neighbourhood India of the common man, for the common man. It’s community.

It’s the type of small-scale enterprise India that many a politician would readily wrench from neighbourhoods in return for a pocket full of Walmart gold. India’s education system, healthcare system, infrastructure and welfare system has already been sacrificed for many a burgeoning Swiss bank account. Why not the rest of India too? It’s called accumulation by dispossession. It’s called stolen wealth. And the process has accelerated since the opening up of the economy in ’91. The impact is stark, but it’s not unique to India. A cheap con-trick sold to the masses on the road to some bogus notion of the ‘promised land’, some idiotic secular theology of neo-liberal fast track ‘development’.

A promised land of fortune, mansions and lavish living that the tricksters attained years ago – by cartels, force and duplicity masquerading as ‘neo-liberalism’, masquerading as the ‘free’ market. A global market rigged, bought and paid for courtesy of the Rothschilds, Rockefellers, Warburgs or various other billionaire fraudsters before India’s local mom and pop stores were but a twinkle in their parents’ eyes. No, it’s not unique to India. It’s global. Like some of the pesticide-ridden/engineered crops in the fields, or the protruding bellies of the malnourished, it’s not genuine growth, but abnormal swelling. Like the soil sucked dry, people are left to wilt on the vine.

The poverty alleviation rate in India is the same as it was 20 years back. Every second child is underweight and stunted. Eight of India’s states account for more poor people than in the 26 poorest African countries combined. Shopping and consumerism have become the concerns and priorities of India’s misinformed and misled creamy layer. Misinformed by news outlets that pass off infotainment as news. Misinformed by a government that cosies up to western multi-nationals with secretive ‘Memorandums of Understanding’ and then proceeds to target some of the poorest people in the country who resist as ‘the enemy within’.

It’s all a bit of a mad dash this. An insane one. A corrupt one. We need to move to a different beat, to travel in a different direction, to make peace with our future.

Check out and read for free Colin’s new e-book that’s not really an e-book at: http://colintodhunter.blogspot.co.uk/p/paharganj-to-sowcarpet-beauty-rides.html

A night in the cave of England’s original ‘Wild Sleeper’ 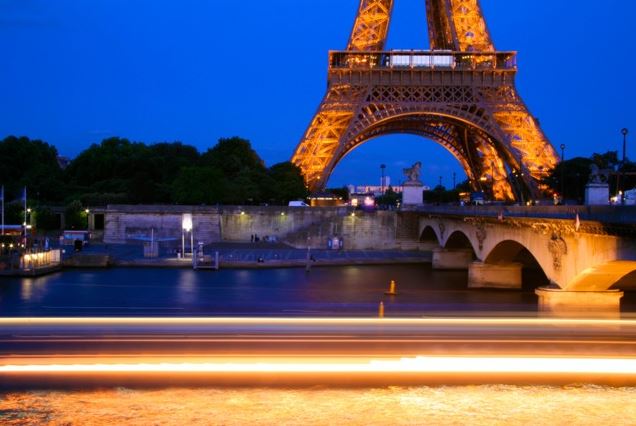 I now know why the Mona Lisa smiles