I arrived at The Arenal Observatory Lodge late in the evening after a bumpy drive along a dark, country road through the national park area. Check-in was easy and, fortunately, my room was ready and waiting for me. Although it was late, I still inquired as to whether the swimming pool was still open. To my surprise, it was so I checked into my room, changed into my swimsuit and enjoyed a relaxing dip in the pool. And why not? I had a long day, it was a beautiful, calm night with temperatures hovering around 25 degrees Celsius even at that late hour and I had the pool all to myself. If I hadn’t been so tired, I would have stayed awake longer and wandered around the lodge because it was so calm and quiet except for the sounds of howler monkeys and various tropical creatures that come out at night. However, my very spacious and comfortable room allowed some of those soothing sounds to seep in and those are the sounds I fell asleep to and woke up to. I awoke surprisingly early, around 5:30 to be exact, and retreated to my small back deck to admire the view of the sun rising with a perfect view of the volcano directly in front of me. The fog had lifted and I was able to see Arenal in it’s entirety! I didn’t realize the volcano was right there outside my window because it was too dark when I checked in and I was too disoriented to know exactly where it was. I guess you can say I truly had a room with a view!

It wasn’t until I actually left my room that morning that I was able to see the true beauty of the lodge and its lush, green, mountainous surroundings. The lodge itself was very clean, well-maintained and stylishly renovated while still maintaining a rugged, outdoorsy look and feel to match the vast wilderness that surrounded it. The grounds of the Arenal Observatory Lodge were big with many gardens, trails and green spaces. I didn’t have time to do all of the trails but I did do a guided nature hike later that morning. For a few hours, I wandered around the grounds taking more pictures, admiring the view and listening to the many interesting nature sounds around me. I was feeling a little uneasy about walking alone too far into the wooded areas for fear of snakes. The night before, my concerns about snakes were validated by a resort employee. I’m not a big fan of snakes so from that moment on, my sandals remained in my suitcase and sneakers, long pants and socks were my preferred attire despite the heat. I didn’t want to allow the possibility of meeting a snake completely stop me from venturing off into the rainforest so that is why I opted for the guided nature hike. Breakfast, as were all of the meals I ate in Costa Rica, was absolutely delicious and filling with much to choose from at the buffet table. The view of the volcano from the restaurant just made it all that much more enjoyable. When I finished eating my breakfast, I met my fellow hikers and guide at 8:30am. For a couple of hours, I was able to enjoy the true serenity and pureness of the place. Tall trees, steep ravines, colorful plants, rolling fields, distant mountains, a suspension bridge, some wild turkeys and howler monkeys, a strange animal that I had seen a few times on my travels around the country but cannot recall the name of and a beautiful waterfall were some of the things I saw on that one short hike. As much as I didn’t want to come face to face with any snakes, I did get to see one – a very poisonous pit viper sleeping soundly on a branch. Thankfully, he didn’t wake up and I overcame my fear enough to get within a few feet of the lethal creature and take a few pictures before silently backing away and moving on. I expected a venomous and deadly snake to be much larger but it was quite small. We returned to the main lodge via a tractor, which was good because I was getting tired and overheated by that time. There were a number of tours available at the lodge including bird watching tours, guided hikes, kayaking tours, horseback riding tours and white water rafting but, unfortunately, time didn’t allow me to avail of any of them. I had a plane to catch the next day in San Jose; that dreaded flight that would have me backtracking through Houston, Toronto and Halifax before reaching cold and snowy Cape Breton. But I did have some free time to wander the grounds of Arenal Observatory and visit the museum where I learned a lot about the area including the history and, of course, its most famous landmark, Arenal Volcano. Although the volcano wasn’t active while I was there, it was still amazing to be able to observe it and learn about it. My drive back to San Jose arrived mid-afternoon and instead of backtracking on the same route I came to get there, my driver took a different route back to the city so I was able to see even more of the country. This route brought us over mountains and through heavily forested areas along very windy country roads, across the continental divide and onto a section of the Pan-American Highway before arriving back in the city. I didn’t get to see much of San Jose but that last night in the city, I decided to at least walk around the neighborhood of my hotel and see what was around. It was a typical city neighborhood with fast food joints, a mall and busy highways with overhead pedestrian crossings where I was able to get some pictures of the city. The worse part of my entire trip was the following day when I found myself back in airport lineups waiting for flights and dealing with the headaches that comes with flying and on top of that, not looking forward to disembarking my plane in Sydney, Nova Scotia where a fresh ten centimeters of white, fluffy and cold snow had just fallen the night before! 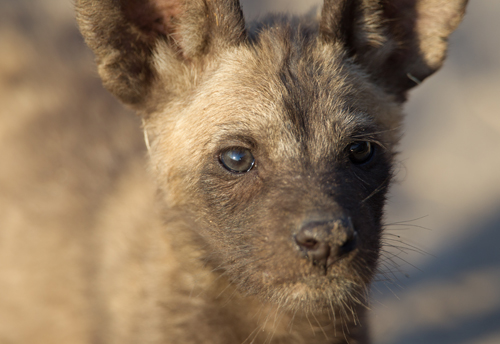 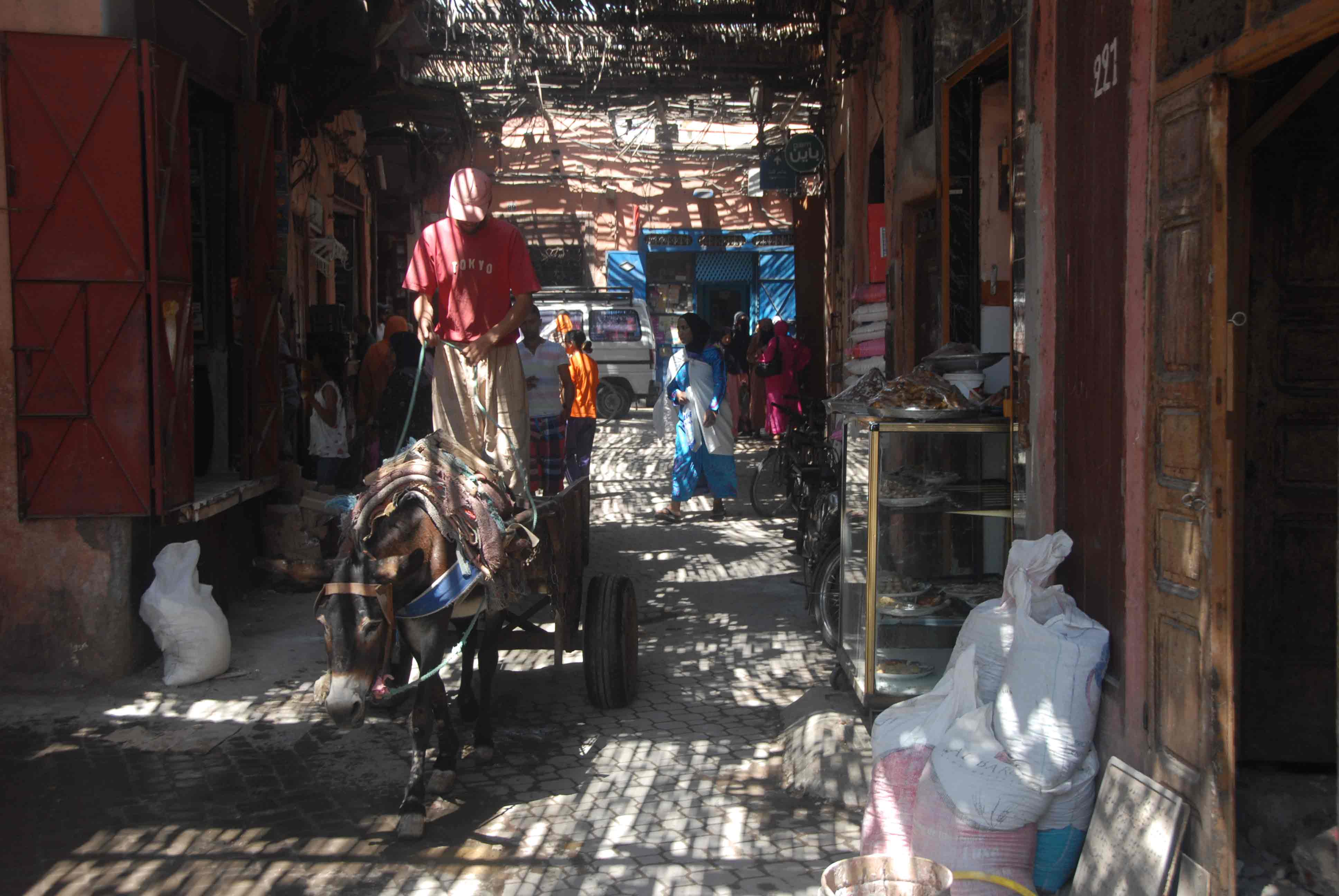 Marrakech: get to know the basics