As a songwriter, inspiration for that next tune can come from anything. I’ve stubbed my toe and while trying to expedite the pain process started humming a tune, I then realized I had never heard that tune before and voila, a song is born. With that in mind, its still going to be easier to get the creativity flowing when you throw yourself in a situation that stimulates the mind in a manner you are unfamiliar with, or perhaps a situation that creates a layer of wonder you are completely unfamiliar with. For me, the simplest way to this and much less painful than the aforementioned story, is by traveling.

1.Istanbul– Walk through the Grand Bazzar you’ll have a million things to write about. A restaurant exploded the same night we ate dinner there. Local news said it was old wiring, international news said it was terrorist attack. The architecture itself, from the mosques, churches, roman buildings and even the old wooden houses fill your mind with a thousand stories and melodies. Istanbul is truly a universal testament to the human condition and I find places like that are the ones that really inspire art

2.Guadalajara– Another ancient town that has literally built city upon city. We stayed at some old hotel, looks like it was from a swankier 1920’s era, and spent the day wondering the city or traveling to nearby Tequila for some, well, Tequila. I wrote two songs that ended up on Grand Old Grizzly’s first album while in Guadalajara (“Morning” “Approaching Cars”). I could have stayed and kept on writing. “Approaching Cars” was almost completely written in my head while comparing Palomas at La Meastranza in Downtown Guadalajara. 3.Malta– A little Island (really justa couple rocks) in the middle of the Mediterranean with its own language and a completely bilingual population. You could cover Malta in a day, but would miss out on so much. I spent a month there exploring the island and making friends. Maybe it’s the water, the cliffs, the trips to the other two islands that make up the country (you can swim between some of the islands), or the Medieval structures that make up the cities, but Malta will surprise you and with its warm welcome and friendly faces. Its also got a party area. That will both shock and inspire. Everybody is there for a good time, and I mean everybody as they allow 16 year olds to drink there. Yikes!

4. Estonia/Latvia/Lithuania– My lumping of these three places are not meant to discredit them individually. I just happen to visit them all back-to-back and also wanted to include them all in this top “5” list. It was winter and we took a train from town to town. Every town seemed to have an occupation museum (Russians, Nazi’s) and the snow didn’t cheer things up much. While each place visited was beautiful I personally liked Estonia the best, but that is only because of the place we stayed and its location to the center of town. I’m still writing songs about those feelings you see on the face of an 80 year old “occupation” museum guard, and war veteran of multiple wars. I wrote the songs “Travelin’” which was previously recorded by Katie Sutckey and will be on Grand Old Grizzly’s next album while taking this train around these Baltic states.

5.Tunisia– Like I alluded to earlier, stepping out of your comfort zone is a great way to get those feelings and inspirations flowing. For me, Tunisia was a great example of this. I visited in the mid 2000’s, before any Arab Spring had occurred, and spent most of my nights in a bar called “Metallica”. Yep, used the same font as the band and everything, yet they played dance club music exclusively. Daytime was spent exploring old fortifications and shops, where I was continually offered money for my blond traveling partner. I’m not sure if it was just a joke that didn’t translate well, or if the offers were real. Either way, the culture is much more strict that Turkeys. Women wore Burkas and men wore speedos at the beach. These ancient cities, we were in Tunis, can’t help but push your mind and directions that you aren’t used to. That’s why I find traveling as often as possible is a great tool for my songwriting, I end up seeing something unexpected, developing a new way of looking at that, and then I sometimes end up with a song that I didn’t know I could write.

A bad start to a new day in Panama City 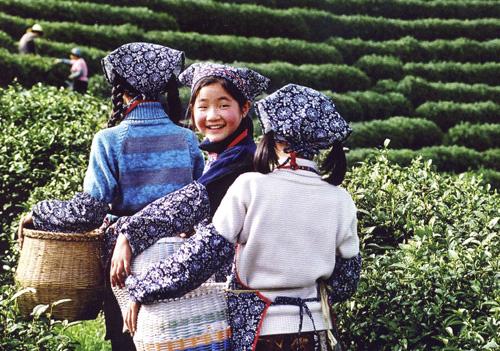 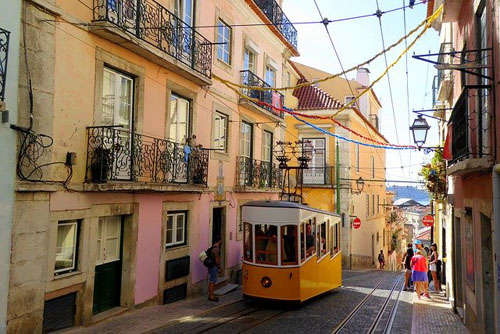 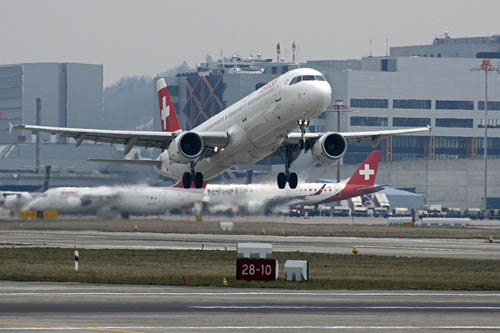 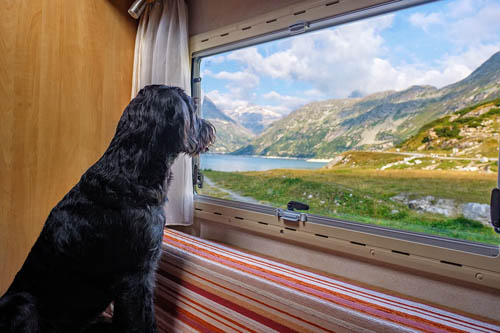 Caravan hire: taking you everywhere you want to

How to leave your rat-race world