The Hindu calendar detailing its various festivals through the year is amply filled, sometimes double booked with loud, colorful and bright festivals crowding for attention from different parts of the country. Life in India revolves around the celebration of Gods and Goddesses, their births and lives, their victories and achievements. Travellers have a very good opportunity to participate on these occasions; it is very common for visitors to be welcomed warmly into homes for prayers and family celebrations.

Diwali is one such festival. It marks the start of the Hindu New Year and is known around the world as the Festival of Lights. Diwali night is marked by the lighting of countless candles and clay lamps, which signify the victory of goodness over evil or brightness over darkness. A whole pantheon of Hindu gods and Goddesses are worshipped in homes and at work places. Traditionally, people wear new clothes and visit each other with sweets adding to the festive mood of the evening. As night falls, the skies fill up with thousands of fireworks and crackers. Visually, it is one of India’s most spectacular festivals.

Holi, also known as the Festival of Colors, is celebrated to welcome the spring harvest season and to mark the victory of good over evil. Holi is a fun festival with people throwing colored powder on each other along with buckets and sprinklers filled with water. A national holiday, the whole day is spent celebrating, drinking and partying. Traditionally, bhang (a paste made of cannabis) is consumed in various forms, mixed in sweet drinks or added to fried and baked goodies to raise revelers’ happiness to higher levels. If you don’t mind getting wet and dirty, it can be a lot of fun! Ganesh Chaturthi is an eleven-day festival, which celebrates the birth of Lord Ganesha, a beloved Hindu god. The festival starts with idols of this elephant headed god being installed in homes and public podiums. One the eleventh day, these elaborate and beautifully decorated idols are paraded through the city amidst much singing, dancing and gaiety and then immersed into the sea. This festival is celebrated mostly in parts of western India.

Navratri, Dussehra and Durga Puja the first nine days of this country– wide festival are celebrated with fasting and prayers. The tenth day, Dussehra, is the day when Lord Rama defeated the demon king Ravana. It is celebrated with a lot of fanfare. Huge effigies of the demon king are stuffed with crackers and lit up as evening falls. As fireworks light up the skies, evil dies another symbolic death. This tenth day is also celebrated as Durga Puja in Eastern India. The difference being that here Goddess Durga defeats an evil demon. Larger than life idols of the Goddess are immersed into the river after a whole lot of cultural entertainment, dancing and celebration.

Krishna Janamashtmi typically sees a whole bunch of little children dressed up as the Lord Krishna. This day marks the birth of Lord Krishna and is celebrated with prayers and community activities that involve a lot of fun. One of the lighthearted rituals involve people climbing on top of one another in the form of a human pyramid in an attempt to reach and finally break clay pots filled with curd and butter strung up on a high pole.

The Pushkar Camel Fair is a great chance to witness an old traditional style Indian festival. Pushkar, a small town in the desert state of Rajasthan, sees nearly 50,000 dressed up and prettified camels march into it. For five days, these beauty queens are paraded, raced and of course traded. Held in early November, the fair also sees a host of mystics, acrobats, pilgrims and musicians. The Kumbh Mela is famous world over for the sheer tide of humanity that descends upon the host city. Held every four years, the most popular one is at Allahabad, at the confluence of the Ganga, Yamuna and the mythical river Saraswati. Considered the largest peaceful gathering anywhere in the world, millions of Hindu pilgrims bathe in the sacred river to wash off sins. This festival also attracts a lot of foreign tourists for its no holds barred India experience, and its best to go accompanied by an India travel guide.

Indian festivals are a reflection of the country, its people, culture, religion and beliefs. Considering the scale and enthusiasm with which they are celebrated, it is a good idea to schedule a trip that overlaps a festival or two. It can be a life altering experience! 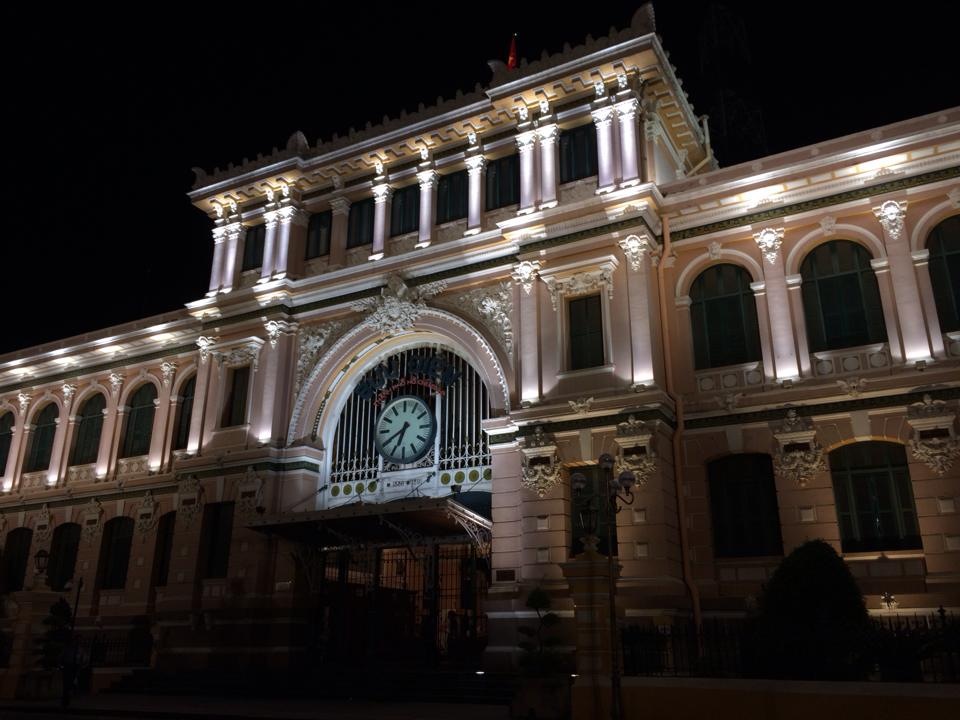 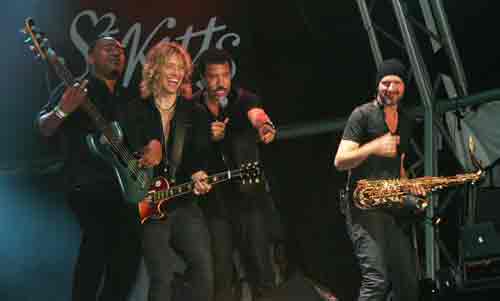