In Haight-Ashbury, once the center of the 1960s Hippy Flower Power Movement, I came upon a hawker selling unique chicken-claw pipes. I purchased one and held it up in the light as he passed me a tape of Ry Cooder, the famous slide guitarist who taught Keith Richards a special open tuning so it would be “easier to play on smack.” And why it’s such a bitch to figure out Rolling Stones songs in the first place. Never to be called either “San Fran” or “Frisco,” this West Coast Northern California conurbation is home to one of the last frontier artist bookstores, the famous Italianate North Shore legend, “The City Lights Bookstore,” forever identified with such “Beat Generation” 1950s beret-wearing, finger snapping, black-turtlenecked hipsters as Jack Kerouac, author of “On the Road,” which inspired the nation to hitchhike, as well as Alan Ginsberg, author of the overrated book-poem “Howl,” which evidences the stream-of-consciousness of a madman on a blind drunk.

And legendary magazine “trips” went out of business here, probably because it looked like a typo in all their contributor bios.

For a city known for its liberal viewpoint and gay lifestyle, its earthquakes and trollycars, this epiphanic epicenter is all about desire and longing. Rice-a-Roni comes from here, as does snub-nosed-revolver Karl Malden’s and cleft-chinned-weasel Michael Douglas’s TV show “The Streets of San Francisco.” And, I think, “Matlock.” But most famously, “The Grateful Dead” call the Bay Area HQ. Staying at a posh resort hotel on Nob Hill for a “family” meeting of a privately held oil concern based in Houston and New Orleans, with more land than you can shake a stick at, I boldly left the opulent compound, filled with well-dressed, cologned, and perfumed sharpies with brisk yachtie manners and tans even in winter. I slippery-slided down the way hilly street, whistling a popular Anthony Bennett song: “Fwii, fwee, fwaa, fhart, fiin, faan, fann, frisfoo!”

Until I found an atmospheric “coffee shop” called Starbucks—which is a most surprising find in a Richter-scaled archyland known for its private cafes and chummy bistros. With some of the most beautiful women in the world, I thought I could do very well here, even counting for the fact that many of them were not interested in men—maybe I’d even find a Kim Novak lookalike: remember Alfred Hitchcock’s “Vertigo” was filmed here and placed in a time-capsule lockbox as a gift for his progeny. At Ghiradelli Square, down at the water’s edge, I stared at the awesome Golden Gate Bridge, then walked into the scenic shopping mall to purchase a fancy bar of Ghiradelli milk chocolate, comparable to Swiss brands. I unwrapped it greedily on the grassy knoll below, filled with young backpackers sunning themselves, as well as jugglers and mimes and clowns. Some guy straight out of “The Prisoner” blew bubbles which formed into a stringed pearl necklace before popping like an exploding daisy-chain dream, apocalypse wow, night haunts.

Off like white lightning to the Wine Country by hotel-supplied rental car, purring with petrol, I skirted the city, drove over the bridge, and passed by the hinterland towns of Sausalito and etcetera centers of psychedelia, until I screeched to a halt at what is considered by many to be America’s finest restaurant: Thomas Keller’s “The French Laundry.” I went to this masterpiece dinner theater and found the food so good that I photographed the Tasting Menu.

In some ways even better was the casual bistro also owned by Keller, featuring a pretty concierge who followed me outside with her blonde hair and said, “Dead!” I couldn’t tell if this was some kind of pickup line or if I was now on the run for the rest of my life dodging a werewolfian magic bullet. Bing! St. Helena, one of the richest towns in United States, has a pleasant Wild West Gold Rush honkytonk-town feel filled with the Spirit of ’49 and a staunch anti-smoking stance. “Please put that out,” the waiter with the starched apron said to me at the al fresco bistro (that’s Italian for “outside”).

I got up to smoke near the street.

“Please put that out,” the waiter said again, suddenly up in my face like a mountain gorilla. I felt like punching him in the stomach, but held back my fist, finding instead an edgy corner in which to hide my addiction, lingering like a suspicious fellow ready to roll a Silicon Valley dotcom millionaire for his wallet and his wife. After brunch, I drove through the vineyards, which resembled Southwest France in some ways, albeit drier, passing rows of opaque grapes which resembled packing plastic bubbles. Then I landed at Francis Ford Coppola’s vineyard. The villa-like main center with Greeky classical columns and porticos also has a pretty neat museum filled with antique cameras and inside info on the bearded film director’s purty daughter Sofia. I had sent Coppola a draft of my script-novel “MOVE” via his litmag, but unfortunately I did not yet have a signed contract in hand, nor did I know what “optioned” meant. At the small bar therein, I ordered a glass of wine and drank it down thirstily.

Next, at Ravenswood Vineyard, I lined up a tasting flight, threw a glass back, and spit the contents out, pretending I knew what I was doing. I held the glass up by the stem and rotated it, enjoying its ruby-red colorization. I used to buy this wine by the case and it brought back good memories of waking daily with a mild hangover and blue teeth, its flavor like outer space. Remember: Polygamous Levi Strauss’s “Levi’s Jeans” also come from here—the popular pantaloons of the Westward Ho movement. The Mormon Protestant Strauss was rumored to have been related to the Austrian Strausses, one of whom wrote “The Blue Danube.” So with that familial cordial tune in mind, I actually bought a rangy pair of “stonewashed” and then returned to the expensive hotel back on Nob Hill where I also purchased a backup black button-down shirt and expensive sunnies in their museum-quality shop.

Even though I had left my heart-shaped “box” of Ghiradelli chocos somewhere behind, and I was still stinging with rebuffs and rebuttals, I decided then and there that I would expatriate myself to Europe to find the real European feel that San Francisco unfortunately cannot quite proffer or provide. 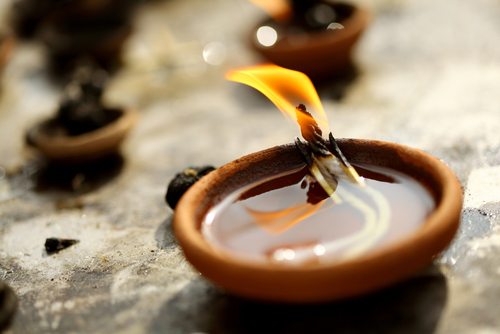 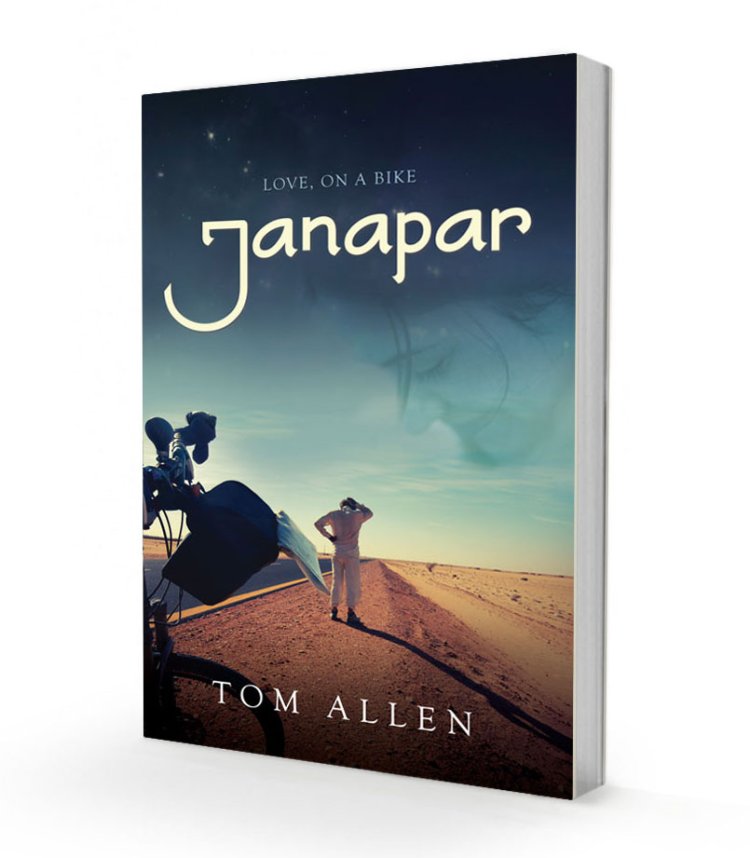 Armenia comes to terms with the aftermath of communism