I drink beer to supplement my bones with vitamin D and prevent bone degeneration. Saying that makes me feel I’m making a healthy lifestyle choice every time I pop a bottle. I could be, at least according to the International Journal of Endocrinology that had published a study on the health promise of beer (though actually that relates to post-menopausal women rather than overhanging men, so I’m stretching that a bit) doing myself some good. But for steady beer drinkers the cost of a pint – or half litre – can make all the difference in their travelling expenses. And there are places where it’s dirt cheap. This infographic will help you find the country where you can get really cheap “vitamin D shots”.

It doesn’t matter if you’re going to Central/Eastern Europe or Southeast Asia; beer costs are a reliable indicator for the costs of a holiday for a soft alcoholic. Vietnam and Ukraine are the hands-down winners with beer at fifty nine cents per bottle. Other beer-friendly countries include: Cambodia, Czech Republic, China, Serbia, and Panama.

On the other hand, if you’re a heavy drinker, better avoid the Middle East. Not because alcohol is officially banned in many countries there (you can drink in designated places), but they have the priciest beers in the world. In Iran one beer is equivalent to 13 bottles in Ukraine. While in Saudi Arabia you’ll have to stay long enough to brew your own.

The following infographic calculates which countries pay most and least for beer every year based on consumption and beer price. Then it circles on to collect a range of statistics that are very relevant to beer though probably not the travel experience. Germans, we learn, are the third heaviest beer drinkers in the world. As expected they’re one of the biggest spenders, too, shelling out $235 per year on the alcohol. Just to the southeast of Germany, Romanians are one of the heaviest beer drinkers but also spend the least. 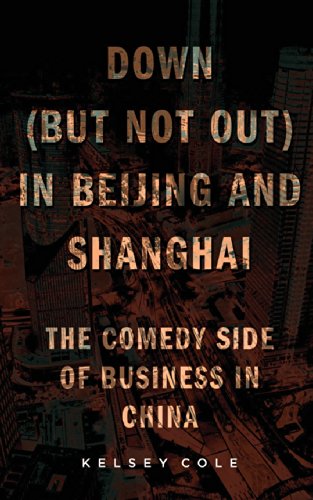 The daily negotiations of expat life in China 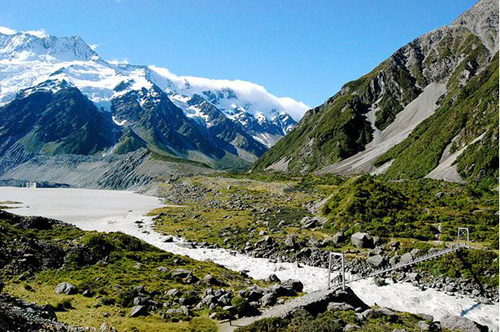