Whereas you could cover Mahé in a single day by car you could do Praslin on a bicycle and would have no trouble getting round La Digue on foot. I’d studied the geography and read a fair bit about this diamondshaped island and part of its appeal was that it measured a mere 5 square miles, there were very few vehicles (none at all until recently) and that bicycles and oxcarts served as the main form of transport. It was accessed by ferry several times a day from the jetty in Praslin and would take half an hour to make the short crossing.

All of which proved to be correct though I hadn’t expected to see a line of glossy 4×4 Toyotas sitting on the quayside to greet our vessel. Their function was to transport passengers and luggage to the twenty odd hostelries on offer and from what I could see on the map, and soon through the tinted windows, the average journey distance would be somewhere in the region of 800 metres. The ferry lands on the north-west side of the island, the only village or community of any sort is directly adjacent to the jetty and, to keep life simple, the hotels and guest houses are clustered together just behind its main street. I had expected the regally-named Chateau St Cloud to be hopelessly beyond my modest budget but wanted to see it nonetheless. Its entrance gate was suitably imposing but the reception area comprised a very small room with a very small desk, behind which sat a very large lady. Her name was Miriam, she was the first white Seychellois I had knowingly come across and she was proud to explain that her (French) family had bought the building, an old vanilla factory, in the 1820s and had been there ever since. She went on to tell me that she was closing up for renovations at the end of the week and would offer me a competitive rate to stay half board. It was a deal I was more than happy to accept.

I rented a bicycle from Miriam and stayed with her, so to speak, for five days. It hadn’t been part of the plan but La Digue seemed to have a special charm that grew with familiarity. It was somehow different, slightly bohemian, with a feel of the Caribbean and a pace of life to match. Shirtless men with rasta hair cycled around the “town” – La Passe – though where they were going or why was not easy to deduce. It felt a happy place, like a model village with its own hospital and police station and library and school and a supermarket so well-stocked it had earned the nickname Dubai. A self-contained community of 3000 people most of whom had been born there and will probably never leave.

Rain fell heavily at night-time, the first proper downpours La Digue had seen for four months, but after a couple of windy, humid December days normal service was resumed. The sun was hot from early morning but it made for pleasant cycling on the coastal tracks and the single road that crossed the island offered abundant shade from the many thousands of flowering trees. There were plenty of Anses to swim and sunbathe, all within a twenty minute cycle ride, and a scattering of restaurants meant there was always somewhere to stop for lunch and a drink. Center Parks comes to the tropics.

When it all got too much I’d play at being a local, call into the internet café to connect to the real word and grab lunch from that popular Seychellois institution, The Take Away. For less than a fiver a plastic tray would get filled with fish and curry and noodles and all sorts of stuff that tasted far better than it looked; it was a great deal and for most residents the most they would be able to afford. In contrast the ice cream parlour was definitely aimed at the punters even though the poster on the wall inside was written in the local Creole, a sort of pidgin French. How the Parisians must cringe when they see what has become of their beautiful language:

Getting five fruit and veg a day is not as easy as you might think for the people of these tropical islands. Banana, coconut, mango and papaya grow in abundance but much of the fruit goes directly to hotels to meet the tourist demand and most other produce is imported at vast expense. What an odd situation in a climate that guarantees sunshine year round and plentiful rainfall, albeit that the latter tends to be in the form of a feast or a famine. It’s not a subject that had ever really fascinated me but nonetheless one that I resolved to delve into a bit further. Was I having a mid-life crisis?

The fruit situation aside the only disappointing feature of the three islands had been the paucity of coral and the absence of any decent snorkelling. Roughly half the islands of the Seychelles group are coralline but the populated ones are granitic which means, as always seems to be the case however far one travels, a day trip is needed to get out to a reef. Not surprisingly La Digue’s leading entrepreneurs have invested in small boats for this very purpose and I somewhat reluctantly agreed to pay Eddie E80 for half a day aboard his craft. Or at least the privilege of swimming around next to it.

He was a pleasant chap, born and bred on La Digue and, as one might expect of a Seychellois boatman, a keen supporter of Arsenal (at least he didn’t say Man U). We moved at speed across the bay with Eddie pointing at islands and yelling out names over the sound of the twin outboard motors and within half an hour we’d moored up on the edge of Coco, a small island that looked no different to any other. Had I been taken, quite literally, for a ride?

The answer lay no more than a foot below the steps of the boat. Once masked and flippered an inelegant reverse plunge thrust me into a parallel world, a psychedelic underwater garden inhabited by fish of shapes, sizes, colours and designs too diverse and complex for my simple human mind to process. I swam in circles, giddy with excitement and then hurried to gain more depth on realising how close my chest was to the razor-sharp coral. It was important to calm down, I told myself, to expend as little energy as possible and to concentrate on what would have been pure silence were it not for the eerie, rhythmic thud of my own breathing.

The new technique was to let my body just drift where possible, gently sway with the movement of the water, follow a single fish as it moved from one piece of shiny coral to the next. I picked a big green and purple wrasse, one of those fish that always has a grumpy face and managed to follow him around without pissing him off any further. He never stayed long in the same place I noticed, just gave three or four pecks on the cheek of a piece of coral before moving on to the next. And thanks to my newly controlled breathing pattern I could actually pick up the sound of each kiss.

I have been lucky enough to visit a few coral reefs over the years but the sense of wonderment never seems to diminish. The sheer number of fish is in itself quite overwhelming and the fact that they seem oblivious to a human presence utterly remarkable. Where wild animals scatter in fear these creatures carry on regardless, even allow us to play a small part in an underwater extravaganza that is nature at its finest. Nature at its very worst, or perhaps spookiest, was my encounter later that day with a creature in a cage. I spotted the metal basket hanging in front of a roadside souvenir stall but as I cycled by it wasn’t immediately obvious what resided within. So I hit the brakes, did a U-turn and parked the bike directly underneath it. It was then that the large black cape unfolded and, to make matters considerably worse, the small angular face of the fruit bat poked out through the mesh to run its tongue across my saddle.

Stallowner cum batkeeper explained that she had found it lying on the ground as a baby and cared for it ever since as though it were her own child. She feeds it fresh fruit several times a day and for all I know, as it is the only mammal on the islands, she might even poke a nipple into the cage from time to time. We got onto the subject of bat curry as a local speciality, a dish she agreed was harder to find these days as the men with large nets just don’t go out and catch them as they once did. Perhaps, she suggested, I would have more luck in the restaurants on Mahé. 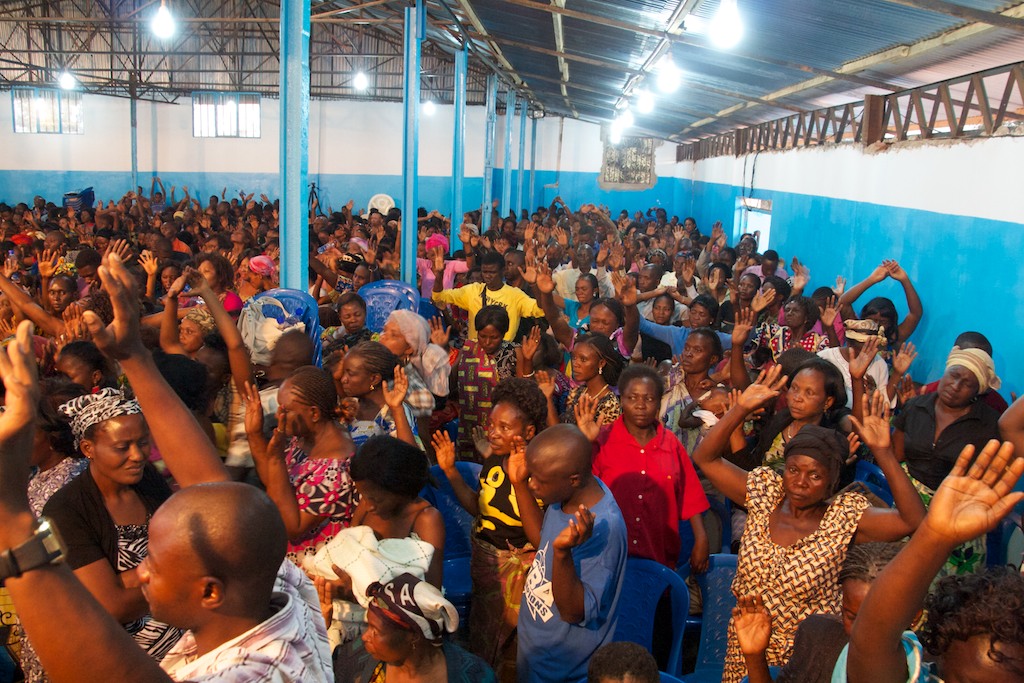 Praise to the lord – and now please pay. Amen 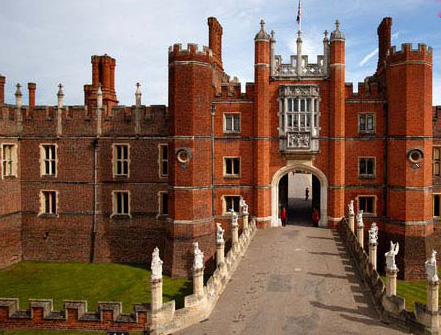 Spotlight on: the Royal Family