And on, at last, to the mysterious-sounding Samarkand, that evocative name I’d often heard but could never have placed on the map. An important crossroads in the Middle Ages when the Silk Road was it its pomp, it is probably the most famous city of Central Asia and indeed reputed to be the oldest. Today it is home to nearly half a million people, many of them students, and it was upon the impressive tree-lined University Boulevard that the bus deposited me into the heart of the action.

In contrast to the random nature of Tashkent, the central square of Samarkand, known as The Registan, leaves you in no doubt at all that you’ve arrived. Vast, high walls of blue mosaic stare at each other across an open space like boxers on opposite sides of the ring, three medressas and a mosque in all. They are amongst the most magnificent buildings you will ever see, rectangular in shape yet given added form by graceful archways, polished blue domes and – the finishing touch on top of the mosque – the gold crescent of Islam pointing up to the sky. Leaning minarets stand left and right like wonky factory chimneys either side of the medressas but these too are decorated as precious works of art and preserved as such.

Even to a burnt-out and travel-weary punter the stunning Registan serves up a cocktail with a helluva kick, a pick-you-up to lift the spirits and get you through the rest of the day. Or in my case, the week. I like mosques and medressas, sometimes even minarets and occasionally a museum but a line has to be drawn and no sooner had I made a vow to avoid anything beginning with M for at least ten years than some bright spark came along with the suggestion of my going to see a mausoleum. A “must see” apparently – that M word again. I wasn’t sure. This could be the one that pushed me over the edge.

There were in fact two mausoleums: a relatively modest one for Timur with his sons and grandsons and the other, commissioned by the man himself for his wives, friends and (female) family. The latter was unquestionably one of the highlights of Central Asia. It might seem an odd tourist attraction but this row of polished, ornately tiled buildings is certainly no ordinary burial site. The rows of tombs combine to create a fairytale village of breathtaking beauty, each one effectively a palace, an individual work of art with fantastic colour and intricate decoration, much of which has only recently been restored. This spectacle was without question the icing on the cake, and yes, I have to admit, A Must See. 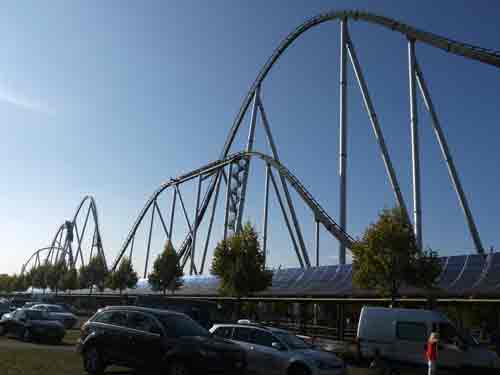 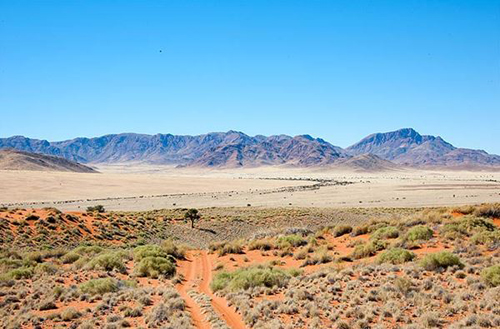