Not many people know much about the island Greenland, because not many have been in the country, which actually is a shame. Greenland has so much to offer as a destination and is so much different than other countries, which not many know. Therefore this list has been made to inform people what they are missing out. 2. The enormous Greenland Ice Sheet covers Greenland completely from coast to coast. The country is filled with mountains, massive glaciers and icebergs – an experience out of its normal.

3. In Greenland the population use dog sledding as a mode of transportation and hunting and have done that for around 5.000 years. In North Greenland a dog sledding competition takes place every year, called Avannaata Quimussersua.

4. The population in Greenland originally comes from Central Asia. The country is placed on the North American continent but geopolitically the island is a part of Europe.

5. Greenland is a part of the Kingdom of Denmark, but has a high degree of autonomy, which was last expanded in 2009. The language is Greenlandic, but with Danish as a second language. In the street you can hear several other languages like Filipino, Thai, Norwegian, Icelandic, English and other languages.

6. In Greenland there is no such as groundwater, the drinking water comes from ice and rain. In Greenland you can enjoy geothermal warm water surrounded by mountain peaks and drifting icebergs. The heat source is an impeccable experience for both the soul and body.

8. For almost 2.500 years shifting waves of nomadic people have populated Greenland. They lived by the sea and used the resources there, but the problem was they always left the country. Therefore, one day for more than 2.000 years ago the largest island in the world didn’t had any human population.

10. Greenland has an arctic climate, which means that in the winter the temperature is typically minus 50 degrees. But in the summer the degrees is around plus 10 and 15 degrees. The weather in Greenland is very dry, so the cold temperature seems warmer than it actually is.

Visit Greenland is Greenland’s official national tourist board. Their main focus is to spread the knowledge about Greenland as an adventure destination. http://www.greenland.com/en/ 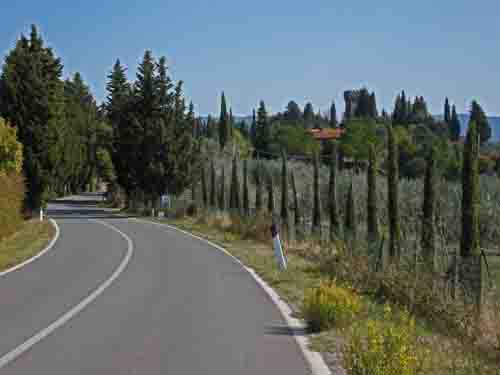 All visits to Tuscany are just too short 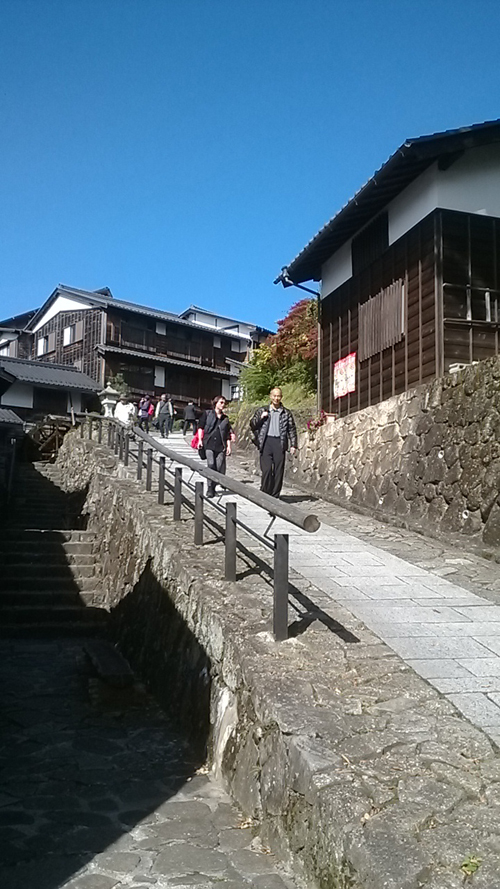