A Friday night of a lifetime came around, as I joined my friend at 10pm at his flat in Elche. The equivalent of perhaps 6pm in the mind of a Briton it began with tapas. Not until we had taken our sweet time about it. Flying into Alicante the night before, the English were everywhere. Their home from home like so many other corners of the world, they came they saw they took over. Here I was one of them about to see my British expat friend, I wanted Spain. Or at least as close to Real Spain as could be got.

Getting to the eating place we met our Spanish comrades, one a Mediterranean Caucasian curly-floppy haired mix, another Caucasian Spanish, a third person more Middle Eastern Spanish. The force of diversity was strong. Noise, laughter and food holding them here. The night was young. The platefuls of food brought over by an impeccably handsome waiter consistently filled up the table. Plates of calamari, chicken and bread took over. “Eat eat!” the curly-floppy haired one insisted. “No no thank you, it’s 1am and I’ve eaten, my brain doesn’t know what’s happened” I explained. Loud explosions of language came from every table. Now my travelling partner and I were the only English people in town. With no clue what was being said it was being done in an exotically descriptive and finitely gesticulated manner. Smash! Went a hand on the table from one of our party as he got wildly into his conversation causing another to jump backwards. Our Spanish amigos were in a band playing at the next place we stopped at. Which could explain the need for the curly-floppy haired one to bang around. The air was balmy the thin streets, sporadically sprayed with graffiti, were deserted. Cars and bikes beeped loudly as their moved past our corner. The food kept arriving, we all stared communicating with our faces; our lips and eyes told us all that enough was enough. Time to move on. A yellow alcoholic concoction was put in front of us all.

Salud! We shouted tapping each glass against the other quickly drowning the liquid and smashing its container against the table. With the sweetly-bitter after-taste in our mouths we moved onto La Cuna. The small entrance covered in chairs and tables opened up into two lighter rooms, blue sandstone walls, Mediterranean pictures lining the walls we found our seats for the night at the back of the building. Jugs of lager were delightfully cheap.

Our space for the rest of the night had a haze. A warm glow travelling through the smoky screen that made up the air engulfed the room. Our group on one side of the wooden seating that hugged the walls were joined by another autonomous group on the other . The space was small, the fire place in the corner was huge, the friends sat closely leaning in to hear the others. Chatter getting louder and louder, the cheap beer going down fast, a grumbling began.

This was not a grumbling of discontent. This was the type of grumbling that signified energy. Something which needed to come out, it needed to be banged out, it needed to be sung out, a movement that was needed… loud. Disappearing, the curly-floppy haired one appeared again with a guitar in hand. The Caucasian Spaniard fashioned a drum from a seat. Sounds from their fingertips started overtaking the chattering. The individuality of each instrumental sound began blending together eventually finding a meeting point, pushing the other group’s conversation into a dull relaxing drawl. Spanish song-words coming from their lips, the haze of smoke getting thicker. The rumbling of music had begun flitting between unknown Spanish songs, to our English ears, and Manu Chao versions.

Keeping eye contact with his guitar-playing amigo the drummer’s hands moved in a swift forceful motion against the wood. Smacking against the box he picks up the pace. That African sound. Looking around we are all silently moving. That sway of the hips and the shoulders. That African movement.

Rolling a cigarette, in a moment I caught first my shoulders moving then my hips, backwards and forwards. The music was in my belly. The drumming getting faster, the notes of the guitar taking us up and down. In my corner of this world watching the intimacy of this space between the three Spanish friends, between the guitarist and the drummer broad smiles the laughter was everywhere. I could feel that bang of the drums in my gut… ‘Commmmeee to life, you’re dead. Don’t you go in there. Comme to life, you’re dead. Don’t you go in there’ … the lyrics popping in my mind in time with the smack of the hand. My body wanted to move. It wanted to freak the shit out.

Realising I had no filters for my smoke I turned to the Middle-Eastern Spaniard and asked if he had one. Not understanding, my friend asked in Spanish. “Why don’t you speak English?” – he asked my sitting neighbour. “I don’t want to speak English” he replied. “Don’t worry, I don’t want to speak English either. Gracias!” I said as he handed me the filter. Simultaneously our eyes were drawn back to the drums, it was 4am. This was Spain, and they were just getting started. 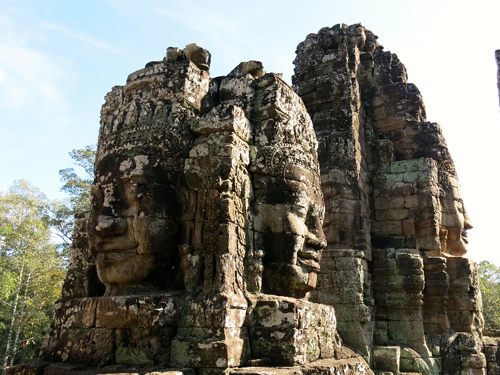 Dancing with the nymphs of Angkor 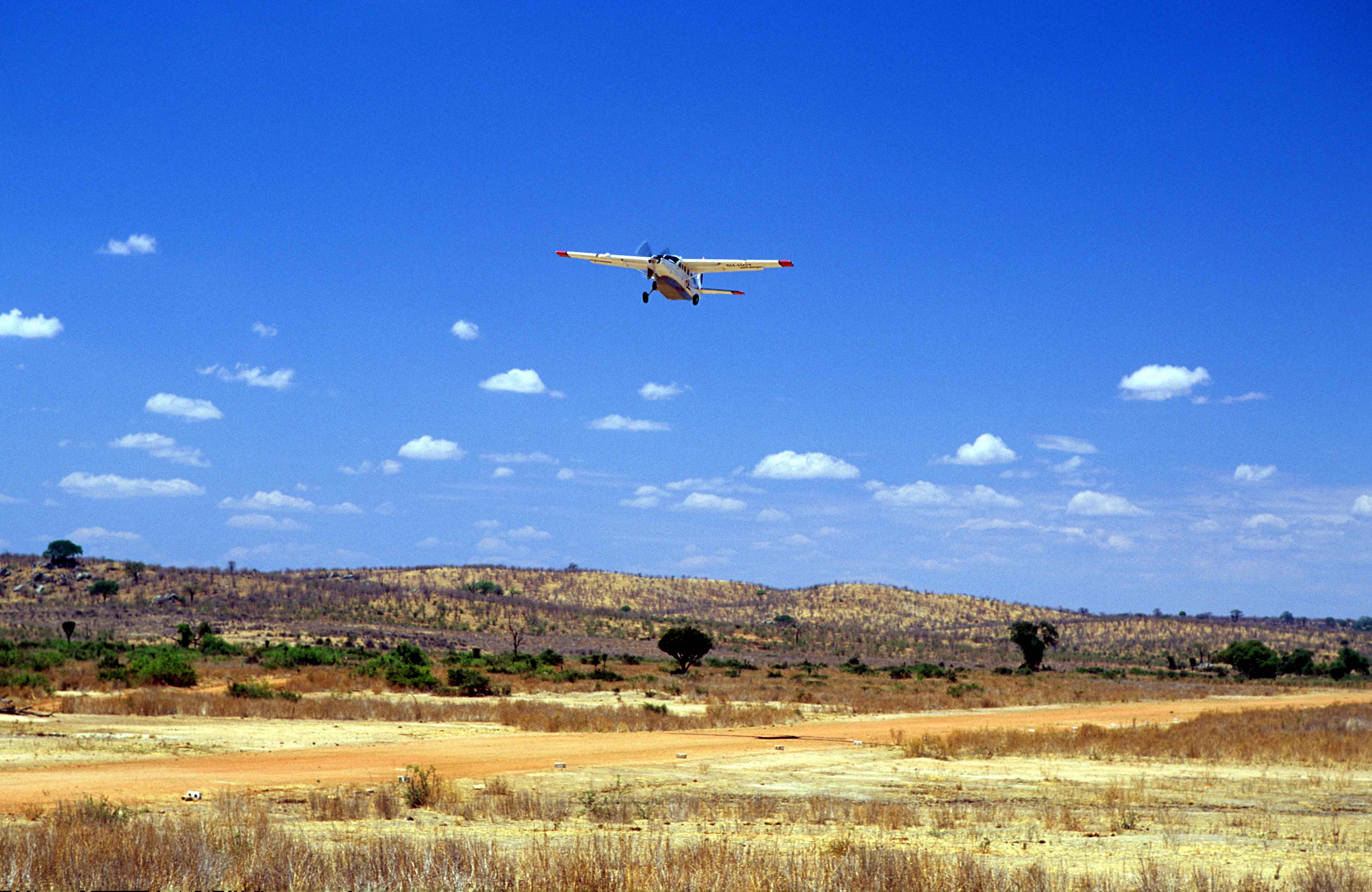 3 African escapes which are still safe