If there is one feature that defines Australia, it is a diverse landscape and sweeping range of cultural influences. Such attributes are easy to overlook in a nation that is the size of Australia, but they underpin the global appeal of the country and the value that it offers to travellers.

Two cities that embody the spirit of Australia (while also encapsulating this unique level of diversity) are Sydney and Melbourne. While they both share stunning architecture and far-reaching cultural elements, for example, they also have vastly different attitudes and a diversity of terrains that make for a fascinating contrast.

Melbourne vs. Sydney: A Head-to-head

In an ideal world, those visiting Australia would get to explore both of these locations. This may be challenging if time or money are limited, however, so you may need to prioritise one destination over the other. So, let’s take a look at both cities in closer detail and compare their various merits:

In Australia, there is a musical analogy that captures the relationship between these two cities. This describes Sydney as a giant, internationally-renowned pop group, while portraying Melbourne as a hard-working and critically acclaimed indie band. There is certainly some truth to this, with Sydney boasting the type of mainstream appeal that does not apply to the majority of travel destinations. Sydney also has the type of brash attitude that you would associate with a pop star, whereas Melbourne is a little more reserved and less iconic.

On the topic of icons, Sydney is renowned for its range of landmarks and globally-recognisable symbols of prosperity. No single example reflects this better than the Sydney Harbour, which arches over one of the most picturesque and beguiling waterways in the whole world. This type of landmark, along with the stunning array of beaches that adorn Sydney’s coastline, distinguish the location as being ideal for short, mainstream holidays or beach trips during the stifling heat of the summer.

In this respect, Melbourne would concede that it lacks the mainstream appeal of Sydney as a holiday destination. This city is renowned for other reasons, however, including its quite stunning examples of architecture and iconic sporting venues. Take the Melbourne Cricket Ground (MCG), which is a vast and beautifully constructed stadium that narrates a seminal part of Australia’s sporting history. The location also hosts other sporting events too, along with pop concerts from some of the world’s biggest stars. The capital of Victoria is also considered to be the modern commercial hub of Australia, making Melbourne more popular among young professionals and a thrill-seekers from across the globe. In fact, if you are seeking an adrenaline-fuelled Melbourne holiday, this city will not disappoint as it hosts everything from stunning hot air balloon rides to extreme water sports. As a commercial city, Melbourne also has a vibrant bar and restaurant scene, and delivers a distinctly more energetic vibe than laid-back Sydney.

So there you have it; two stunning and diverse locations that offer something for everyone. If you can’t enjoy both, you will need to make a decision based on your own philosophy and preferences as an independent traveller. 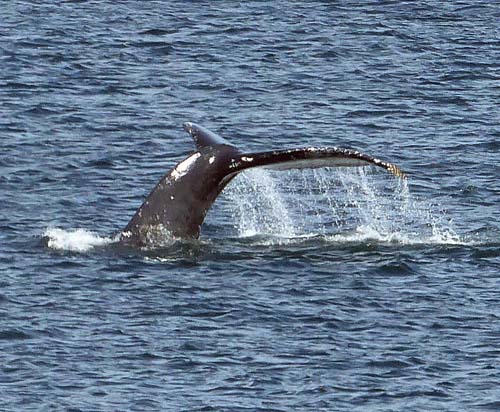 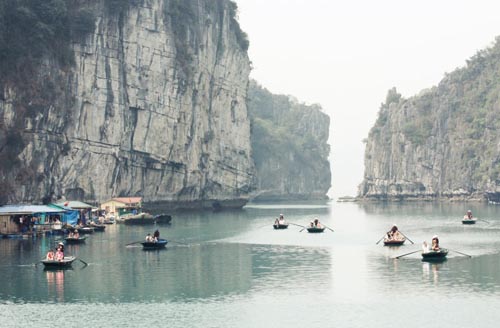 Casting for a catch in Ha Long Bay, Vietnam