When you are travelling to Europe from England, there are noticeably going to be a few cultural differences that you will come across in every country that you go to. Whether that’s the language, the cuisine, or the general etiquette of the country, European culture can be exceptionally fascinating. But it is not just the culture, the people and the language that is different in Europe when compared to England. Hotels too can be just as culturally different than their English counterparts, and while some of these differences are very simple, they can make for a problem if you’re not totally prepared. One of the most notable things about European hotels is that the differentiation of standards between hotels of the same rating can be astonishingly large. In France for example, you may have 3 hotels, one with very basic facilities and furniture, one slightly fussier with a swimming pool, and a terrace, and one with excellent rooms and a brand new spa – all rated as 3* establishments. This is due to there being no account of attention to detail, and the star ratings simply reflecting the basic facilities and services. In England however, there is a structure in place that not only awards Star Ratings to reflect the facilities, but also gold and silver awards which flag the quality of the establishment, focussing more on the attention to detail.

Due to the voltage difference and plug shape differences in Europe to England, travellers must remember to bring an adaptor with them. While American tourists may need to bring with them specialist heavy-duty converters just to plug their own hairdryer into the mains due to the large difference in voltage in Europe, English tourists are likely to only need to bring a converter in order to charge up or use their own appliances.

One of the main problems that English hotels have to deal with is damp conditions. While England isn’t the wettest country in the world, it is certainly not the driest, and when the rain does come down it can cause serious problems such as flooding. It is important that hotels in England have efficient damp proofing solutions in their property. Cellar tanking in London is increasingly common particularly with hotels that are surrounding the River Thames. In Europe however, the drier Mediterranean countries such as Italy will not need to worry about this so much. Nevertheless, colder countries Serbia will have to deal with large amounts of snow, so it is important that each hotel is adept at keeping up with their weather resistant measures in order to stop the rooms and the facilities from being ruined.

As an English citizen you may find breakfast to be a full English fry-up, or simply just some toast. However, breakfast differs in each country that you visit and because of this, you should be completely prepared to try new things. In some countries, a continental breakfast maybe served, and this generally constitutes a selection of breads, meats and cheese. In other countries however, coffee and pastries may be the norm in the hotel you are staying at. If you are given the option of breakfast as part of your hotel stay, then you may want to consider finding out which type of breakfast they serve. 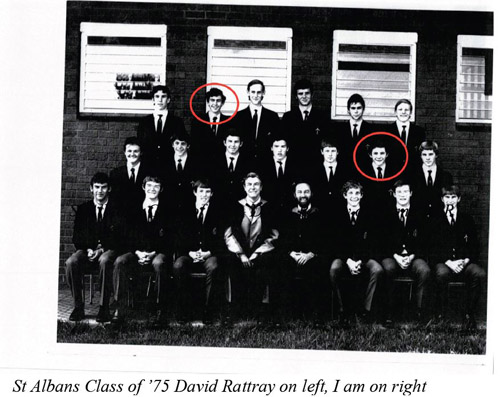 Battlefield tourism: the reality behind the film ‘Zulu’