Icebergs. That was one of my responses as I struggled to answer the question, “Why do you want to go to Antarctica?” Almost everyone we crossed paths with before we left asked us that question. Truthfully, I wasn’t sure, there was just something that had left me always wanting to go there. For most it is to achieve their final seventh continent of travel. It was only our sixth so I came up with the iceberg response. For some people it’s like clouds, they see things in the icebergs – a Viking ship or a frog riding the back of a giraffe. I just think they are nature’s sculptures. Today marked the half way point of our expedition. At about 7AM we found ourselves cruising back through the Lemaire Channel under the command of 1st mate Alan. We met him at the bar (that sounds wrong, doesn’t it?) last night and had an interesting conversation. He is one of the ruggedly handsome Argentinian types probably in his early thirties. Alan was just getting ready to test for his Captain’s papers and was very excited at the prospect of advancing. He is the one on the first morning crossing the Drake Passage who was standing, hands in pockets, swaying on a 45 degree angle, backwards and forwards while everyone else was bouncing off walls and any other obstacle that presented itself. He was talking to us about the ship and the past history of it and how it was rated (number of passengers, etc.). He indicated it had been involved in only one accident many years ago. Is that supposed to be reassuring?

We asked Alan what his job prospects were once he became Captain. Chris, a fellow passenger, was standing next to me and chimed in, “You have to wait for the present Captain to die do you?” Chris had an authentic British sense of humour. Alan answered no that his best path was to stay with the ship and serve as relief to the Captain throughout the day and when he was on holidays thus easing into the job. The current Captain was in his fifties and at some point would retire or at least cut back his hours. That process was easier than trying to find another ship. Chris asked if he was interested in commanding a ship in the Caribbean. Alan screwed up his face and appeared quite obviously not interested in that in any way. He liked the Antarctica and indicated if he made any kind of move it would be to the Arctic. You can take the ice out of the Captain but you can’t take the Captain out of the ice. The word “iceberg” actually comes from a partial Dutch translation meaning “ice mountain.” While Antarctic icebergs last typically ten years what’s interesting to note is the glacial ice that icebergs are made of could be more than 15,000 years old! I can’t help but think when I see this many icebergs that it is at least in part the result of the ice shelf breaking up. Global warming rears its ugly head – it is real!

Our day began early once again with Agustín’s music and voice over the PA system. It was a cold but very calm day as the Ushuaia eased into Pleneau Bay. The zodiacs were launched in the water to navigate through the so-called Iceberg Alley. Besides letting our imaginations run wild with the shapes of the ice, we were also enthralled by the wildlife: storm petrels, penguins and many crabeater seals.

My first look at Pleneau Bay was awe inspiring. There were more icebergs there than I thought existed on Earth. We saw thousands of different sizes and shapes in an hour and a half zodiac cruise around the bay. The penguins in the water and the numerous ice floes full of seals made it even more amazing. The water was dead calm, the sun came out for a short while and it was snowing – I could not have written a more perfect atmosphere. Another bonus was the array of reflections throughout the large bay. It seemed to me it was two or three miles deep.

Pleneau Bay, referred to as the iceberg graveyard, is an incredible display put on by Mother Nature. Having made their way from the far reaches of the south of the continent, ancient chunks of flat ice and rolled icebergs have run aground to spend the rest of their days rumbling and churning in the bay. It is rare to witness such powerful beauty. The expedition staff expertly approached icebergs with the knowledge of just how dangerous they may be being careful not to get too close. We had a front row seat to view ice bridges, giant cones and long tubes of ice that were thousands of years old. The size and volume of this ice was breathtaking and was symbolic of the unspoiled, rugged wilderness that is Antarctica.

At the end of the bay the icebergs dispersed. The water was frozen and there was a huge glacier on the island. We had traveled through a virtual Grand Canyon of icebergs and they didn’t taper off they just disappeared. This was one of the best excursions we had (I may have already said that – get the picture?). Skiing south on the border between Europe and Asia 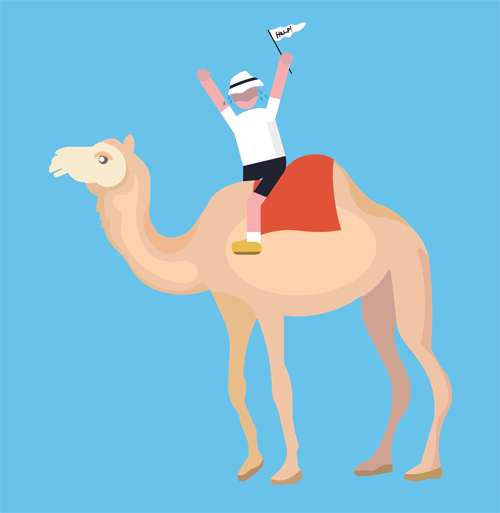 Top 50 travel scams around the world