The new insurance scheme from “million aircover®” will offer airline passengers payouts of £1,000,000 for fatal injury.

The money paid to the estate of the passenger comes without strings and with premiums starting for less than a fiver per flight.

It is underwritten at Lloyd’s, the world renowned insurance market, through Chesterfield Insurance brokers Ltd.

The innovative policy, the brainchild of businessmen and industry specialists, closes an “historic” gap in the market whereby compensation from the airlines is limited to just $100,000 through an international treaty, the Montreal Convention.

Mr Tony Sheehan commented: “There seems to be a number of historic problems with the Montreal Convention, not least restricting compensation to around £78,000 even in the event of a fatality. This could lead to real hardship for the families of those killed in an accident.

“What million aircover® does is to close this gap with a low cost and easy to use solution underwritten by the biggest insurance market in the world.”

Currently there are strict rules that cover payouts to those who lose baggage, are injured, or to the families of those who are killed. Airlines can even avoid liability by proving that the accident which caused the injury or death was not due to their negligence.

The Montreal Convention introduced in 1999 stipulated a two-tier compensation scheme that was designed to speed out payouts to victims, but also put a cap on the amount individuals could claim.

The Treaty, which has been signed up to by 119 countries plus the European Union, has been criticised by a number of consumer groups and disability rights organisations. In 2014 it was challenged in the Supreme Court in Stott Vs Thomas Cook for breaching EC Disability Regulation, in particular Article 21 of the Charter of Fundamental Rights. While the Supreme Court upheld the Convention,it emphasised that it shared the regret of the lower courts towards the complainant, opening up the possibility of an appeal to the European Court of Justice.

Mr Tony Sheehan concluded: “We are confident that this new insurance product will give travellers real peace of mind at a price point that is accessible to all.”

For more information head over to million aircover®. 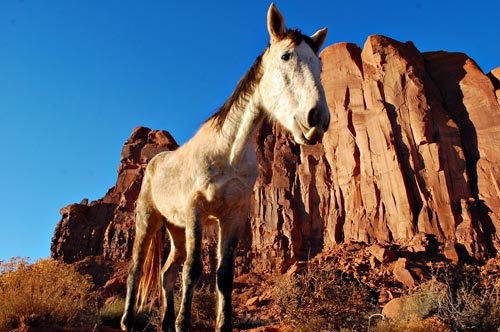 A Navajo experience of Monument Valley