There’s no doubt that travelling alone opens you up to new experiences, chance encounters and unexpected adventures. And many of the challenges facing solo travellers – moments of loneliness, falling ill abroad – are challenges that affect travellers whatever their sex.

Some issues are just for girls. Here’s a roundup.

Some cultures have very defined roles for women. In the Middle East you’ll be an object of pity and have to fend off constant offers to fulfil the social requirement for you to have several children – and soon. In parts of South America you might be assumed to be a prostitute; constant denials can get very tedious.

There are places where women just aren’t allowed. It’s not normal for women to go to cafes in the Middle East and you’ll get a lot of attention if you do. There are churches in Ethiopia much too holy for women to enter and there are widespread taboos throughout Africa when it’s that time of the month. 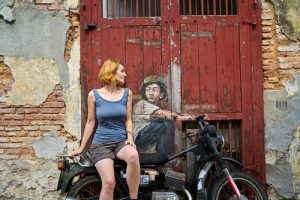 Blondes in India just get stared at. And there are many countries where your appearance and clothing are guaranteed to draw attention. On your own this can get very trying. Dress discretely, cover your knees and shoulders, dump your designer safari kit with its Velcro and zips and buy local clothes instead.

Get up to speed with local conditions as quickly as you can. There are parts of most cities that are not safe even in the daytime – and seriously dangerous at night. This doesn’t usually get mentioned on the hostel’s website where you’ve booked a cheap room. Follow your instincts and don’t flash obvious wealth.

It may seem counter-intuitive, but travelling alone is a great way to beat social anxiety, something that affects men and women alike. Because the reality is that there are so many other solo travellers out there that you’ll intuitively find each other, in hostels and hotels around the world, and there’s nothing to complicate casual encounters that can be as brief or as enduring as you like. If you want to meet other travellers and are finding it difficult chances are you’re paying too much for your accommodation. Expensive hotels are notably isolating while inexpensive hostels the exact reverse. 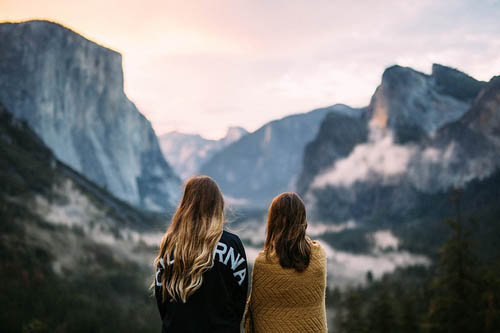 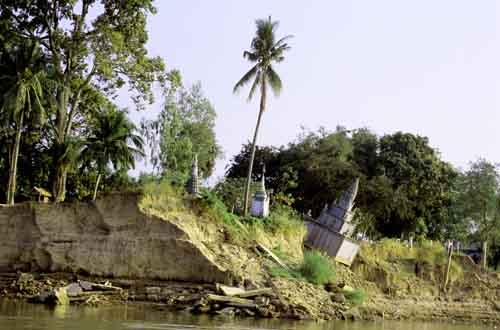 Through sick and thin: haze and hope in Myanmar

Only in Srinagar: a lake called ‘Nigel’