Traveling to the United States and in particular the State of California is considered by many to be a dream come true and no wonder. California also known as the The Golden State, is one of the most spectacular states in the whole of the United States.

One of the most important reasons California is so magical is the city of San Francisco. When we think of San Francisco, we think of the famous Golden Gate Bridge. A protagonist of countless images, posters, postcards and movies. But San Francisco is so much more than a majestic bridge. San Francisco is cultural heterogeneity: it’s surfing, it’s good weather, it’s geographic beauty… And if you know how to, you can enjoy it without spending a lot of money.

The Californian city is suitable for visits all year round. Of course, despite its mild and constant climate, the months of May, June, July, August and September are the most recommended for tourists.

The cool and mild climate is perfect for enjoying San Francisco’s fantastic beaches and – if you are passionate about surfing – you can surround yourself with the best surfers and take advantage of the excellent waves the beaches bathed by the Pacific Ocean have to offer.

So, if you decide to visit San Francisco in the spring/summer months, do not forget to apply for your ESTA authorisation in advance. This saves time and money. You will save time because the ESTA application literally takes 20 minutes to apply for and you will save money because it only costs $14. You can do this from the comfort of your own home, unlike a visa, which costs a lot more and you have to travel to the embassy for.

The United States is not exactly the cheapest country for tourists, and the State of California during the peak season can be one of the most expensive places in the US. However, here are some tips to find cheap accommodation: 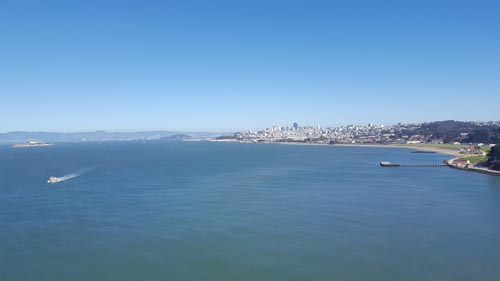 Tips for traveling around San Francisco

The subject of transport is one common things that most concern us when traveling to another country. Many of us have sinned in comfort and in the end we have been wasting our time on taxis or individual tickets when we had cheaper alternatives available.

Well, if you are visiting San Francisco you are in luck: the city of California is one of the best connected cities in the country thanks to an extensive public transport network:

How to save money on food in San Francisco

United States is fast food paradise and San Francisco is no different. In fact, you can find cheap food in a multitude of hamburger joints and pizzerias located in Downtown or Union Square. Well, and actually in most of the city. However, there are some things I recommend you try, even if the price is not as cheap as in any of the hamburger places. Take note:

How to save on tickets, tours and leisure in San Francisco

San Francisco is full of possibilities and for all tastes. As always, there are some tours in which you will not need to spend money, others instead, require payments along the way. 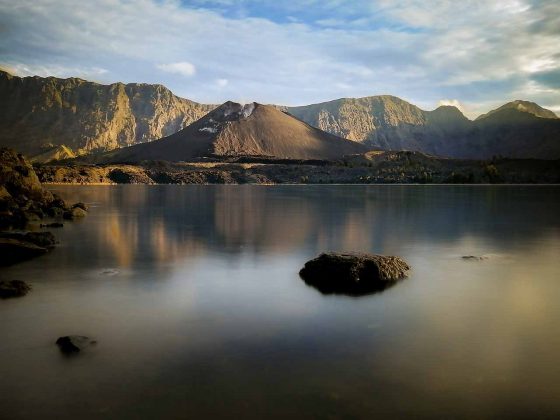 A video experience of the climb up Indonesia’s Mount Rinjani 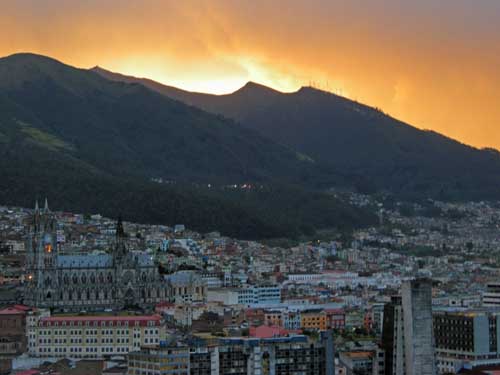 The art of bargaining with Ecuador’s taxi drivers