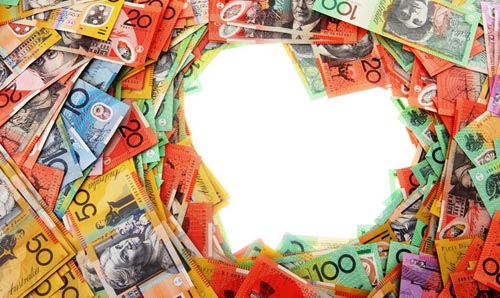 If you need love, money or more space, move here!

New Year resolutions flagging, the winter weather depressing you? Could moving abroad be the answer to your problems?
We all know that travel broadens the mind, but did you know that moving abroad might expand your wallet, lengthen your life and help you fall in love too? Whatever aims you set out at the start of the year, a move abroad (it doesn’t have to be for ever), might just be the boost you need. So we asked around the office for the team’s most pressing problems, and offer these overseas solutions:

I want the sun!

Move to Spain.
The lack of sunshine in the UK is no joke. According to the NHS, “In the UK, sunlight doesn’t contain enough UVB radiation in winter for our skin to be able to make vitamin D.” The NHS also highlights SAD (seasonal affective disorder) as a major cause of depression caused by lack of sunlight. So how much more sunlight does Spain enjoy in winter than the UK? Between three and four times more. Barcelona averages 149 hours of sunshine in January compared to Birmingham’s 49, Mallorca has 165 hours compared to Manchester’s 53, while Almeria has a stonking great 191 hours compared to London’s 50. If you weren’t depressed before, you may be now. But if you’re considering how to buy a property in Spain, you can find handy guides online with all the information you need to make the process as enjoyable as possible.

Move to Switzerland.
The average Swiss salary for a newly qualified professional is more than double that in the UK. At the current rate of exchange, an electrician or mechanic will earn around £50,000 per year, a teacher £68,000, an IT specialist over £90,000 and a midwife £60,000. 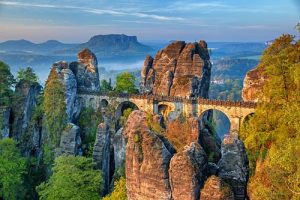 An employer can’t underpay you because you’re from abroad either – you have the right to be paid at a rate equivalent to the Swiss salary in your chosen profession.

Switzerland isn’t a member of the European Union, but thanks to bilateral agreements EU citizens can get jobs and obtain residence permits more easily than from other countries and the employment rate is very good. Work-life balance is pretty cool too, with the Swiss government setting limits on the number of hours employees are allowed to work; 45 for office and retail workers and 50 for other salaried workers. Overtime is paid at 125% of your salary.

Move to France.
If British lovers have proven a grave disappointment and suitors are thin on the ground, maybe take a look in the mirror… But if you still like what you see, as the old saying goes, “if you want to meet monkeys, you gotta climb trees” So where in the world are most other people looking for love? The evidence is clear that France is the place to find your significant other – even if only for that evening. Exhibit one: the French are among the fifth biggest users of the dating app Tinder. The USA, UK and Canada are also top five, but France has other benefits. The French are famously adept at flirting, making it clear that you fancy someone even if neither of you has any intention of acting on it! The French are both more relaxed about sex and keener to enjoy the sensation of falling in love too. Don’t believe us? Of the past few French presidents, one married his teacher, one slipped his own bodyguards to pop round to his lover on a moped, one married a supermodel and one had an entire secret family.

I need a better house!

Move to the USA.
When you watch Friends reruns (or even The Waltons) you may wonder how ordinary people can afford such great homes. The answer is that, according to the OECD, the USA has the best housing in the world. They don’t spend as much of their income on housing (18% of disposable income, compared to the UK on 24%), 99.9% of homes have basic facilities compared to 99.6% in the UK, and they have an average 2.4 rooms per person (compared to two rooms in the UK). On the subject of space, counting rooms hardly does justice to the sheer scale of American houses – the average house sold in England and Wales in 2016 was 104 square metres big. And in the USA: 245 square metres!

Please, help with the kids!

Move to Australia.
The Land Down Under scores well for childcare from birth to leaving home. Maternity leave lasts for 52 weeks, with at least 18 weeks paid, while dads get two week’s paid leave too. 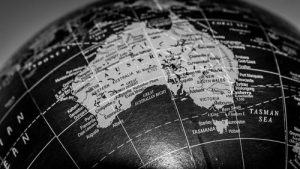 Schools are good, according to the World Economic Forum, which ranked its educational attainment ninth best in the world (The UK wasn’t placed) and education is in English too.

You do pay a reasonable rate for childcare there – averaging around £30-50 for a day’s pre-school childcare at nursery – and also are expected to contribute quite significantly even to state schools. Around £2,500 per year per child is a normal “voluntary contribution” at a state secondary school according to The Good Schools Guide. What you are also buying is a more outdoorsy, relaxed yet energetic childhood too, with lots of time for sports.

I want to live forever!

Move to Japan.
The Japanese have the longest lives in the world, at nearly 84 years. There are now over two million people aged over 90 for the first time in the country’s history. The reasons for the longer lives include a healthy diet with lots of vegetables and fish but relatively few dairy and animal fats, food steamed rather that fried, and eaten with lots of tea. The Japanese tend to move around more (which is ironic given how advanced their transport systems are), with group exercises in the morning, more walking and a tendency to stand up at work, even in desk jobs! Japan has universal healthcare too. The power of the elderly is having an effect, as the Japanese seniors fight back at stereotypes and demand that “elderly” now starts at 75.

So the Japanese are grateful, yes? Well…, you know how when you ask an older person about their health, you can be there for a while? As well as having the longest lives in the OECD Better Life report, the Japanese also grumbled about their health more too, with only 35% declaring themselves to be in good health, compared to 88% in the US, which has so limited healthcare. Maybe that’s because at least they’re still alive to moan about things!

I want to be happier!

Move somewhere cold.
Here’s an interesting fact. When the OECD measured a sense of overall life satisfaction among the people of its 38 countries, the top five places were held by Norway, then Denmark, Switzerland, Iceland and Finland. Chilly Canada fared better than the balmy USA, New Zealand better than Australia. Yet we tend to associate those gorgeous Mediterranean and Caribbean countries with vibrancy, sexiness and relaxation. Could it be because that they’re all working while we’re on holiday there! Or do humans really value cosiness and “hygge” more than a beach? The UK was mid-table for life satisfaction. Well, mustn’t grumble, must you? 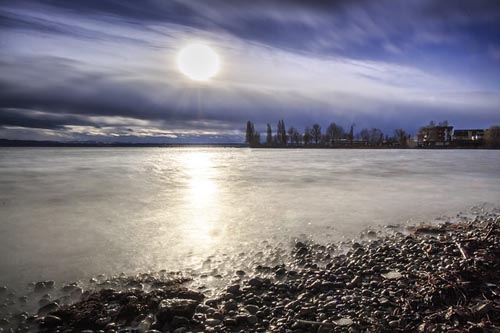 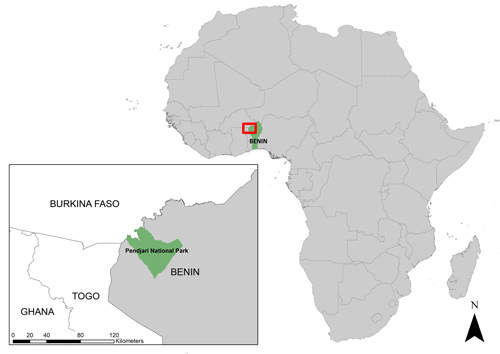 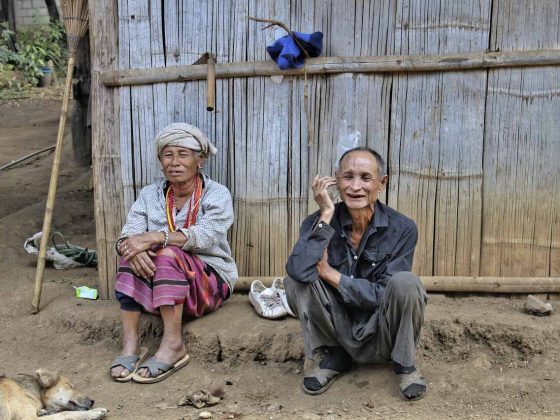