While Western Europe is arguably the most multicultural & atheist continent, history continues to weigh heavily on the legality of using Sundays as a shopping day. In fact, a recent study has shown that laws across Europe continue to restrict shop opening times on Sundays, especially in Germany, France or Belgium. This legal impediment on window-shopping during Sundays has been opposed by many proponents of a “consumer-first” society.

However, this has one distinct advantage: many interesting festivals are falling on Sundays, as the imposed rest on that day allows vast crowds to gather. Here are our top five Sunday festivals for 2018.

1. The “Jumping Over Babies” festival in Castrillo, Spain 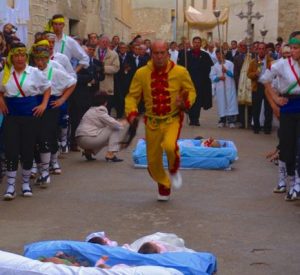 Spain’s regional diversity has brought many quirky festivals, such as the running of the bulls in Pamplona or the tomato-throwing festival in Bunol. One of the lesser known is the Baby Jumping festival, celebrated on Sunday 3rd of June this year.

Recently-born babies are laid out on mattresses in the streets of the small villages of Castrillo in the region of Murcia, with masked “devils” jumping over them before being sprinkled with flower petals. The practice is meant to protect the infants from bad luck. Celebrated since 1621, the festival is meant to place the infants on the path of a good life. It is definitely not a festival for those who believe in safety rules, though there aren’t thankfully reports of recent accidents with this unusual festival.

2. A taste of the Carribean in London, United Kingdom

From 25 to 27 Aug 2018, the streets of West London will beat to the rhythm of the Carribean, with the world-famous Notting Hill Festival. This is the largest street festival in Europe, so expect huge crowds, though Sunday is the Family Day which is relatively quieter than the main parade on Monday. 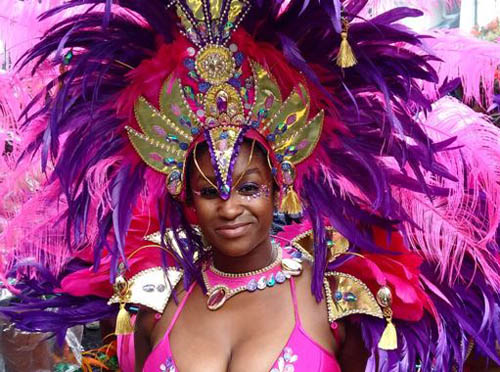 3. The Burning of the Witches, in Czech Republic, in Sweden and Germany

On Sunday 1st April in many central and northern European countries, Witches’ Nights are celebrated exactly 6 months after the more well-known Halloween. These ancient festivals with roots in pagan traditions welcome the arrival of Spring. Each country will celebrate in its own peculiar way: in Sweden, a breakfast of champagne & strawberries might be in order, while in Germany you may want to head for the Blocksberg mountains which were said in older times to host witch gatherings. The best country though to enjoy this festival is probably the Czech Republic, where hand-made witch dolls are thrown into large bonfires.

The Turkish town in Edirne, on the border of Greece and Bulgaria, will celebrate its oil wrestling festival this summer, culminating on Sunday 8 July 2018. Men cover their entire body with olive oil, while aiming to pin their opponents to the ground or lift them over their shoulders. While the rules of the sport may sound odd, the roots of the game go back millenias in the middle east, and this even is even recognised by UNESCO. 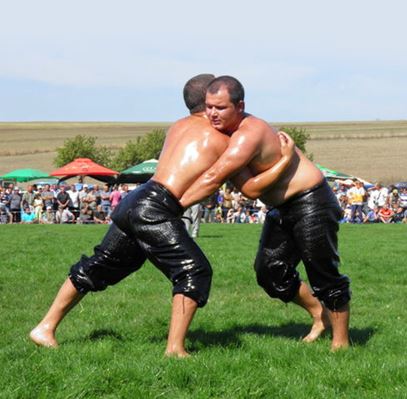 The little town of Bayonne on the Southwest part of France comes alive in July 2018 with massive street parties, ending on Sunday 29th July. Look forward to street carnivals, and a no-bloodshed child-friendly version of bullfighting, where the torero “simply” attempts to jump over a charging cow. Attendees to the festivities wear white outfits with red scarves around the neck. Alcohol flows freely throughout the celebrations. 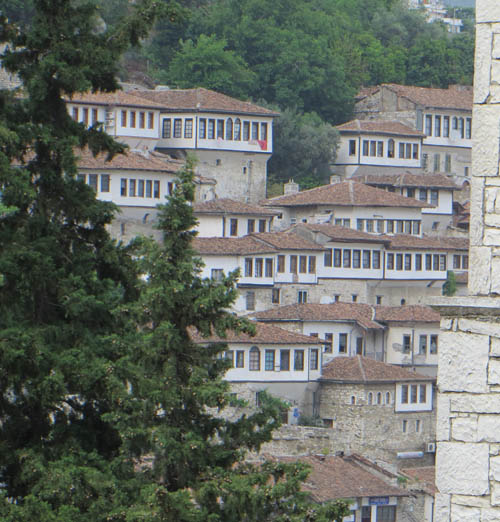 Rescued from the Balkans by Albanian shepherds