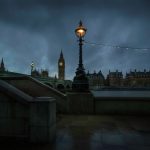 The UK is a very exciting destination to visit. It’s one of the pillars of western society, and there is an abundance of things to see and do in the country. Sometimes you want to check out and experience the things not commonly found on most tourist itineraries, and the UK has a lot of that. It’s an entirely unique place, and the things you can do reflect that perfectly.

Sometimes you want to immerse yourself in the local traditions more than anything. While there are unique rituals and traditions in every place, one of the weirdest and most fun ones is Cheese-Rolling in Cooper’s Hill. It’s a tradition that’s been around for quite some time. It used to be that only people who lived in Brockworth village could participate, but it’s gotten so popular that it’s become an international event. Today anyone can participate, and it’s crazy fun to observe people competing rolling cheese down a hill. The first one to cross the finish line wins.

See the Northern Lights in Northumberland

Everyone knows that Aurora Borealis is best observed in the most northern countries, like Finland, Norway, or Iceland. Well, that’s not entirely true. The Northern Lights are a natural phenomenon that everyone needs to experience for themselves at least once in their lives, and Northumberland is as good a place as any. The skies are surprisingly dark and clear, and often offer better visibility than their Scandinavian counterparts.

Collecting seashells is not something that’s synonymous with mountaineering. However, it’s something that’s completely doable in Snowdonia, especially on Mount Snowdon itself. Eons ago this part of the UK was submerged in a prehistoric ocean, and after extreme tectonic movement, the ground elevated and Mount Snowdon was formed. However, the sea had left its mark on the mountain, and today there are uncountable prehistoric seashells up on the mountain. 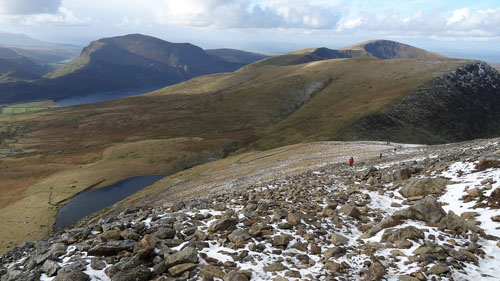 Get lost in an Enchanted Forest

Scotland is a land that feels straight out of a fairy tale. Its own Enchanted Forest is a hidden gem that will definitely stick by you for a long time. Often, there are events that turn the Enchanted Forest into one big light show, where artists and acrobats create a living experience like no other. It feels entirely magical, and in a way it definitely is.

There’s no shortage of unique and unusual things to do in the UK. Sometimes it takes a bit of exploration to find them, but doing that is pretty much half the fun. 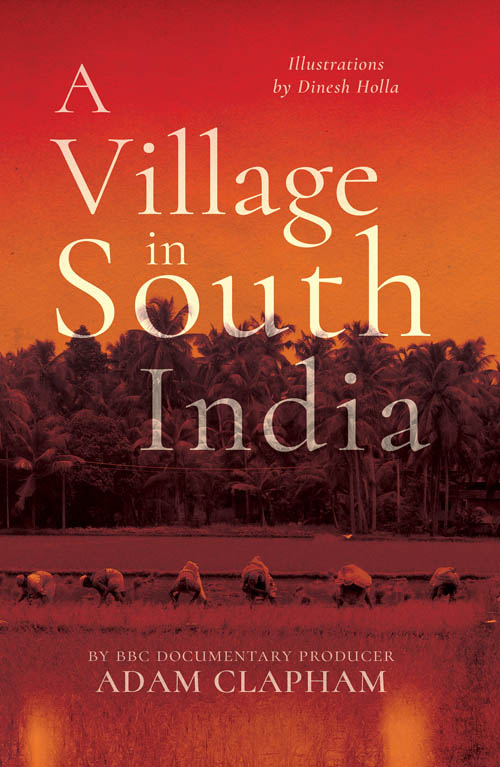 In praise of Karnataka’s useful coconuts 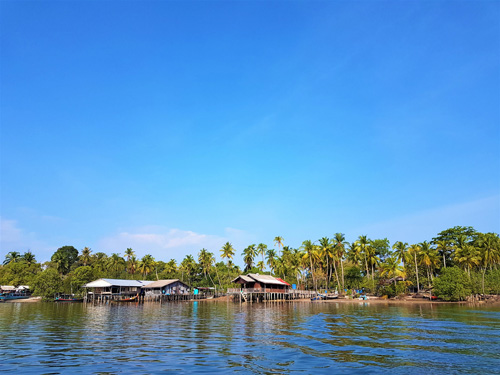