One has to wonder what goes on at Planet Apple. Over in Cuppertino one imagines a massive marketing department and an equally vast design division, slaving over polishing ever-smoother shapes for their laptops and phones.

And then there’s the department making chargers. Probably two blokes with a soldering iron.

Because it is notable that while the computers and phones themselves evolve into ever-more desirable and beautiful devices the Apple chargers remain lumpen. They’re large, especially when mated to a UK-style three-pin plug, and even their recent conversion to usb c sockets for charging has done nothing to streamline the usual Apple offering for powering their devices. As advances proceed apace in electronics, software and the user experience no such thinking has been applied to that daily necessity, adding the power. Even the most dedicated fanboi would struggle to defend the Apple chargers. They remain bulky, heavy and misshapen blocks that will knock the shape out of any bag and scratch against the shiny latest phones and laptops that need to travel alongside. 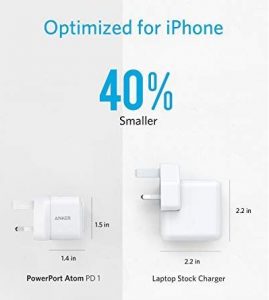 Apple would do well to headhunt some talent from a company with some expertise in charger technology. They might want to look at Anker. Anker put some thought into developing a compact charger that would provide enough power for the demanding requirements of the latest Macbooks and Iphones. What they’ve done is swapped out silicon for gallium nitride and thus made the PowerPort Atom, a charger that’s 40% smaller than a standard Macbook charger that supplies 30 watt output without overheating.

This means you get fast charging for any USB-C devices. This include IPhone XS/Max/XR, IPad Pro, Pixell, Galaxy S9+/S9/S8 and more on the way. USB-C is the future and it’s coming fast.

Don’t accept large slow chargers for the USB-C revolution and put up with bulky lumps of power supply clogging up your life. Be ready for the change and buy an Anker USB-C PowerPort Atom Charger today. They’re available at Amazon and any good electronics supplier.

Just not from Apple. Obvs. 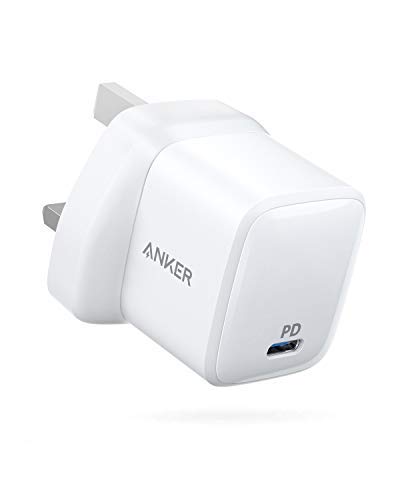 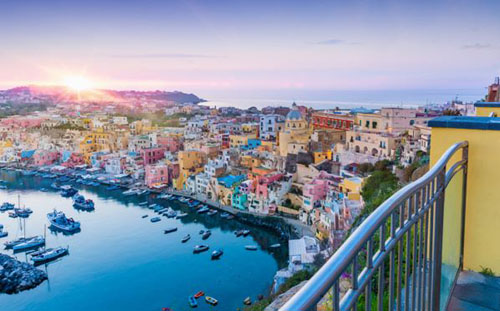 The best week-long sailing routes in the Med 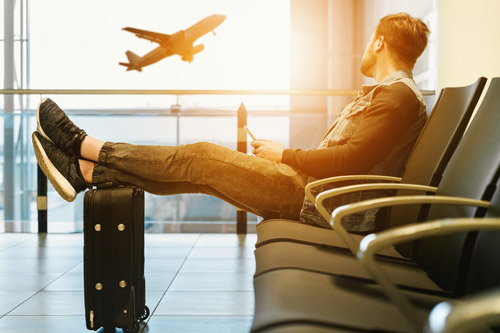