Don’t get me wrong. You might’ve been here before and explored the southern islands.

But have you really tracked down all regions of this mesmerising country? Spots where smiles are genuine, specks that brighten up even Thailand’s map?

I know, with its 38.27 million tourists that visited the Land of Smiles in 2018, this nation feels as though holidaymakers have peeked in everywhere. The corner of the shroud that used to cover the place was lifted ages ago, and now it’s getting increasingly difficult to find peace and quiet – the old Thailand, so to speak.

Don’t fret! I’ve got you covered.

Ready to learn of an island where Thailand is still Thai?

Situated in the district of Khuraburi in Phang-Nga province some 137kms north of Phuket, you’ll find Thailand’s fifth-biggest island with an area of some 130 square kilometres. Koh Phrathong’s west coast is a deserted beach that stretches as far as the eye can see, and its east coast bristles with mangroves.

The island’s numerous waterways meander through the land like a slithering snake. And if you zoom in on Google Maps, you’ll discover that the sea channels look exactly like the pepper trees ubiquitous in Koh Phrathong. These plants are so very reminiscent of bonsais you can’t help oohing and aahing in admiration.

Koh Phrathong – the name translates to golden buddha island – has nothing in common with Patong, Phuket’s well-known nightlife area, on the contrary.

Throughout the year, you’re far away from mass tourism here. So far in fact that even turtles feel comfortable enough to lay their eggs on the western beach from January to February.

The island’s interior with its vast savanna is a paradise for nature lovers. A landscape so unique in this country, it changes its face with the seasons as if adapting to their vagaries. 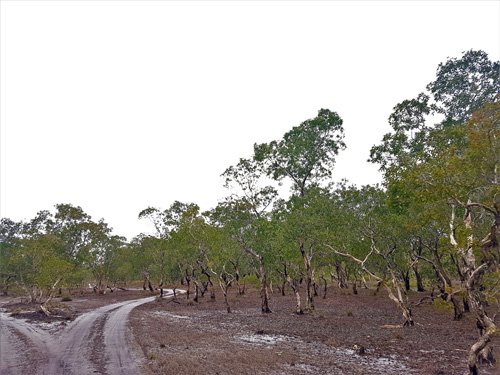 In the rainy season when heavy downpours inundate the paved two-metre wide streets and the flora surrounding them, Koh Phrathong turns into a green haven for up to 8 months. In November the scenery makes itself up with a mix between red and white, colouring its grass in a pinkish hue till January. The play of colours continues and culminates in March when everything appears sparklingly golden until May.

Relishing the salty wind that swirls through your hair, listening to the waves that crash ashore, at Hornbill Hill you’re as close to the creative power as it gets.

A stone angel watchfully guards the endless area of sand, remaining as quiet as the beach in itself. And if you’re patient enough, you might not only spot hornbills but also eagles into the bargain. 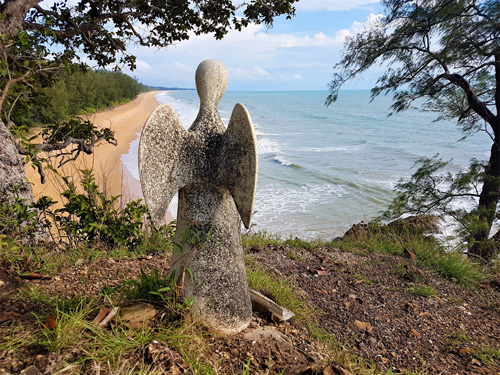 Well, if you stand up and whip out your mobile phone as frantically as I did, flailing about like a tourist, chances are you’ll scare the eagle away.

You’re much more likely to see deer in Koh Phrathong, or monitor lizards and smaller reptiles but no snakes.

‘Mai mee’ (there aren’t any), said a local who’s been living on the island for 15 years. ‘It’s too hot for them in the savanna. In the mangroves have,’ he went on.

‘Are they poisonous?’ I asked.

‘No, not dangerous,’ he replied. ‘They black. Eat animals.’

If you’re looking for white sand, you won’t find any on Koh Phrathong’s beaches which are golden. Instead, just go inland. Aside from massive grass fields, this is the place to admire sand dunes as white as coconut meat.

The Locals and Their Daily Routine

Time stands still here largely because the government hasn’t provided the locals with electricity yet. At first, I thought the clattering noises were coming from running engines of motorcycles. But those were diesel generators that Thais had switched on to supply power for a few hours in the evenings.

At daytime when fishermen go to sea on their rattling longtail boats, they don’t need any electricity, and women who pick fleshy brown pepper tree mushrooms not either. You might also see mature Thai ladies digging in the sand on the beach, but they’re not gold diggers looking for the precious old Buddha image. According to a myth, somebody buried that treasure on the island centuries ago, and that’s where Koh Phrathong’s name comes from. It’s the sand crabs that they’re after, they make for tasty dishes. 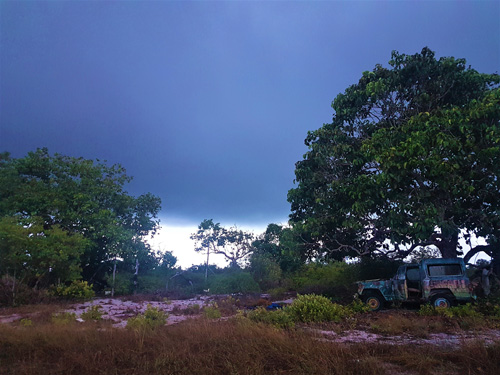 Make sure you bring enough cash with you, there aren’t any ATMs or banks on the island. Though there are 5-6 resorts on the western side of Koh Phrathong, most of which accept credit cards.

You won’t find many facilities here. Mind you, if a stupid hen tries to cross the road in such a dumb manner that you can’t swerve in time, there’s a small clinic that’ll take care of your injuries.

Just drive slowly and don’t be as sleepy as the dogs who lie in the middle of the narrow streets, and your aches and pains will not be more than boo-boos.

There’s no space for tuk-tuks and restaurants yet, that’s for sure. But hey, that’s fine! Or do you want massage parlours to spring up like Het Samet – the pepper tree mushrooms that are so common in Koh Phrathong?

If you wake up to the soothing calls of a greater coucal, it’s worth getting up. Even if you’re not a morning person and would like to keep dreaming, rest assured this bird and its friends will make you aware you’re in heaven on earth. 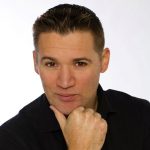 Don’t worry about nature robbing you of your beauty sleep, the old Thailand will delay ageing. Marvel at the colourful savanna and a squillion of bonsai-looking pepper trees, and relish the solitude before the pressures of the day begin again.

What do you think? Will Koh Phrathong become another tourist-swamped island in a couple of years? Let me know your thoughts in the comments, and share this article on social media.

More by this author at http://writerphilippmeier.com/. 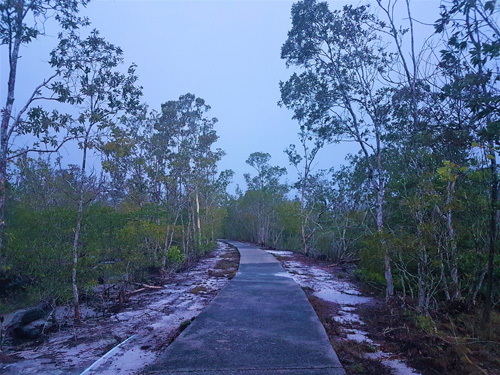 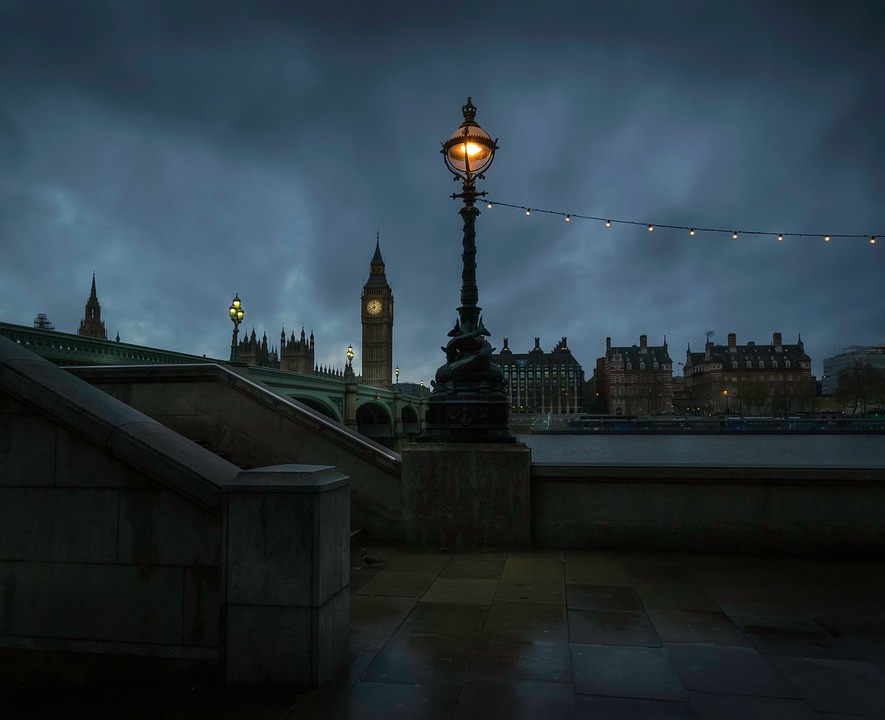 5 unusual things to do in the UK