If you’re visiting the UK for a vacation you certainly won’t lack things to do upon your arrival, especially if travelling across the various countries within the UK. From royal palaces to Scottish Highlands, there’s something for every tourist visiting the UK, providing you’re prepared for the less than spectacular weather!

Here 5 of the top attractions when visiting the UK:

There is so much to see and do in London that you can spend an entire vacation here and only scratch the surface of what’s available. But when it comes to must-see attractions in the capital city, you can’t go wrong with Buckingham Palace. 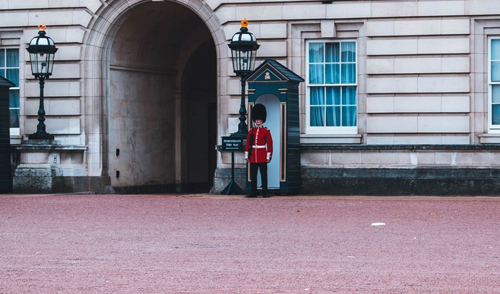 The London residence of the Queen is a sight to behold, with opulent state rooms, priceless artworks, and a variety of open exhibitions offering an interesting insight into modern life as a member of the royal family.

The UK loves football and there are fewer better ways to take in a game than live in one of the many incredible stadiums throughout the nation. Grab a pint before the game, wolf down a pie and Bovril (don’t ask) at halftime, and maybe place a cheeky sports bet on the game to enjoy a quintessential English football match. 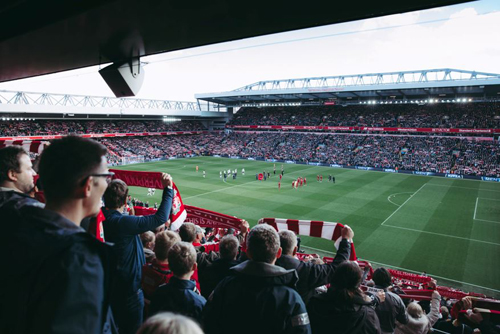 Scotland is home to thousands of lochs (freshwater lakes) yet Loch Ness is certainly one of the most popular to visit. This is not just because of the breath-taking landscape of the surrounding Scottish Highlands but also one of the loch’s famous residents – the Loch Ness Monster.

While catching a glimpse of ‘Nessie’ may be a challenge, there are all kinds of activities in and around the loch, including cruises on the water, a large exhibition centre, Urquhart Castle, and several charming Scottish villages that offer a taste of local life.

Located in Conwy, North Wales on the doorstep of the majestic Snowdonia National Park, Conwy Castle is a 13th century castle that was constructed by King Edward I in 1283. It’s one of the best examples of medieval military architecture.

The imposing curtain wall reaches a staggering 700ft and is punctuated with eight massive towers and all are remarkably intact, albeit with some restoration work over the years. Still, much of the castle remains and you can take an extensive tour throughout much of the building, taking in all kinds of amazing sights and artworks along the way.

A must-see attraction for any Harry Potter fan, the Warner Bros Studio Tour is a short trip from London and promises a magical day out for the entire family. Packed with authentic sets, props, and costumes from the Harry Potter film franchise, the tour takes you an unforgettable journey into the wizarding world.

Take a trip to Platform 9¾, explore the Forbidden Forest, and go for a spot of window shopping in Diagon Alley with some truly mesmerising sets that are on display throughout the year. There are also seasonable exhibitions and special celebrations, making the tour a worthwhile attraction whenever you visit. 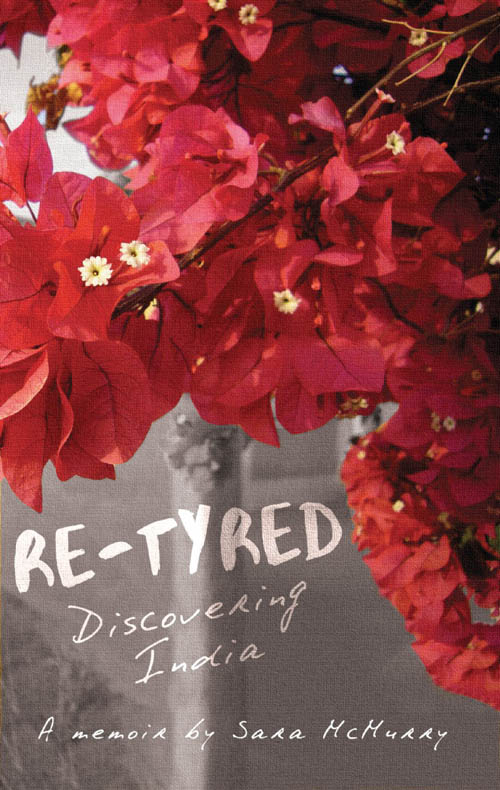 A shopping trip in Jaiselmer and how to test Pashminas 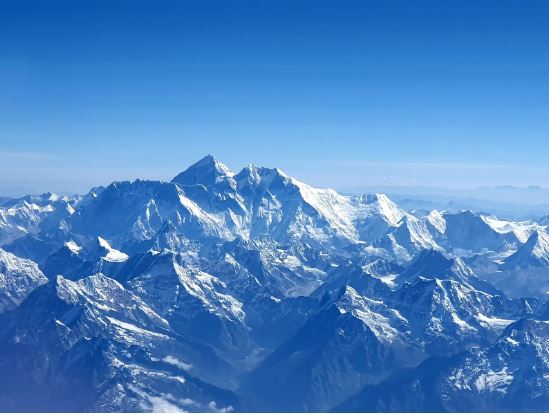