If you’re planning a visit to Spain, the first foods that will probably spring to mind are Paella, tortillas or cured meats such as jamon and chorizo. 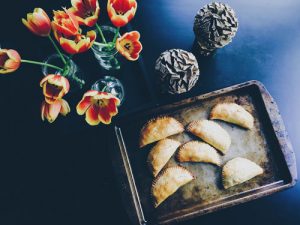 All are staples of the Mediterranean diet and while I am guilty of having overindulged in each on numerous occasions, there are so many great, albeit unusual Spanish foods that get overlooked.

Some are regional variants of classic dishes that add a whole new flavour or dimension, while others are unusual foods you might not have heard of but won’t be able to put down once sampled.

Here’s a mouth-watering tour of some of the country’s lesser known but equally exciting culinary experiences:

Bacon and pork loin are popular parts of the pig to eat back in the UK, and you might have even eaten trotters.

But here in Spain, no part goes to waste.

Oreja a la plancha is grilled pig’s ear and is a common dish in many parts of Spain.
The pig’s ear is boiled with pepper and garlic until it is tender before being marinated in various sauces and thrust into the frying pan until crispy.

If you thought snails were the culinary reserve of France, think again. Not only are caracoles a staple Spanish appetiser, they might even (and say it quietly so the French don’t hear) be even better here!

There are numerous ways to cook them – with each region having their own variant – but the most popular method is a la llauna, where they are baked with garlic oil and paprika, yum!

Madrid and Barcelona often tussle between themselves over who produces the best snail tapas, but I’ll leave that decision to you.

It consists of just four principal ingredients: octopus, olive oil, paprika and salt, which are boiled before being served on big wooden plates with either bread or potatoes.

Tender to the touch and succulent on the pallet, I forgot everything I knew about eating octopus once I’d had a taste of this regional classic such was the explosion of flavours.

Native to the Andalusian towns of Huelva and Cadiz, Mojama is the acclaimed ‘king of the salted fish’.

It resembles wafer thin ham once thinly sliced and is an excellent accompaniment to light salads of tomatoes and olives, or as a standalone tapas side.

For an even better taste test, I’d recommend a dry white wine or a cold beer to help it wash down. 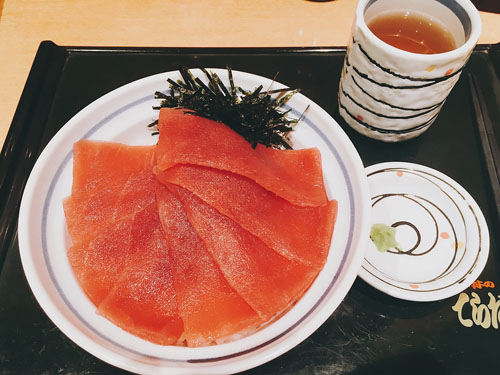 Popular in Barcelona and other parts of Catalonia, it is usually prepared as the locals gear up for festival season.

Some variations even put bacon inside instead of crackling but if a cake with bacon sounds too unusual I’d recommend opting just for the traditional version which has enough crunch and texture to have you asking for more.

Kokotxas is a classic dish in the Pintxos bars of Bilbao that consists of the cheek or the double chin of a cod or hake fish.

The fish is fried in a skillet with oil before a green sauce of parsley and chilli is added and served with sautéed potatos.

So if you’re feeling cheeky (see what I did there?) then add this delectable quirk of Spanish seafood cuisine to your must have menu during your time in the Basque Country.

The Galicians make the list once again. This time with their take on the classic empanadas, a great pie snack which is perfect as an afternoon snack or as an appetizer for a main course.

The exact choice of fillings vary but are generally a combination of fish and meat with vegetables. I take mine with tenderloin pork, topped with red peppers and lots and lots of onion.

I hear/smell that tuna and tomato is also a solid choice, and some have even braved mussels with peppers and paprika.

To avoid food envy why not order a few, you’re on holiday after all!

Lots of online holiday agents now advertise bespoke food and wine holidays where you can learn to cook and eat like Spaniards.

Be warned though many a holidaymaker has trodden this path only to find themselves googling Spain removals the minute the plane’s wheels touch down on the runway at Heathrow.

It’s true that in Spain there is a lot of meat at mealtimes, but Mediterranean cooking features just as much vegetables.

Escalivada consists of roasted aubergines, tomatoes and peppers that are lightly tossed in a herby dressing with olive oil and plenty of garlic.

The Catalan classic is the go-to dish for vegetarians but can also serve as a great accompaniment to meats and wine as part of a light lunch. I mean everything is better with wine right? 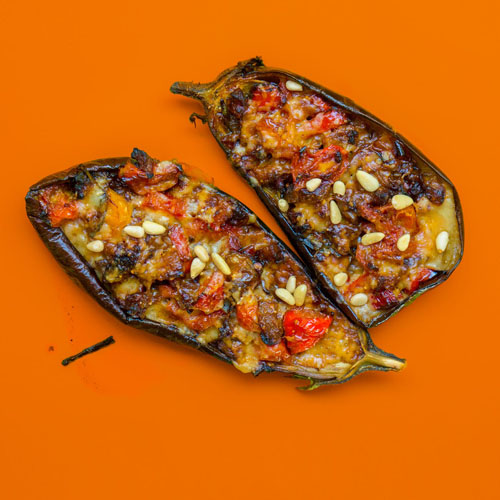 It might not sound like the most appetising part of an animal to eat (the tail) but this classic Spanish dish dates back to the Roman times and is a staple part of Andalusian cuisine.

The Bull’s tail is slow braised in a gravy sauce with a mixture of diced onions and carrots. The process is a long one but if you can nibble on the breadsticks while you wait, it’s well worth the rich reward.

Most restaurants will serve with your choice of boiled potatoes, but I opt for a very British chunky chip companion which works just as well!

Another delicious but bizarre sea critter courtesy of the fine folk in Galicia (there must be something in the water here I reckon).

Percebes look like something vaguely reminiscent of dismembered dragon parts. But don’t let that put you off, what they lack in presentation they more than make up for in taste.

Once boiled pinch the ugly barnacle between your finger and thumb and tease out the tasty crab-like meat out of the shell.

As Galicia’s most prized gastronomic treat, let it be known they do not come cheap, but just one taste of the succulent inner meat and you’ll be shelling out your pocket euros for more.

A few thoughts about Caste from an Indian village 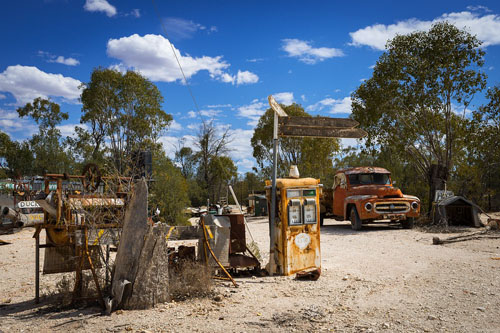 A road trip from Brisbane to Sydney and Melbourne