“You have big problems in the West, with so much divorce and a loss of family values,” said my host in Jaipur. “It seems young people there are no longer caring for their parents when they get old.”

This was the impression of Western society he had gleaned from the Indian newspapers.

“It’s a result of allowing young people to choose their own partners,” he continued. “They don’t have the experience of life to choose wisely. Parents should arrange marriages for their children, and that makes for a much more stable family life. If the couple have problems they are not alone – it is the whole family’s problem, and they are there to help sort it out.”

I wondered how much choice the young couple in an arranged marriage had.

“The girl can always refuse,” one person told me. 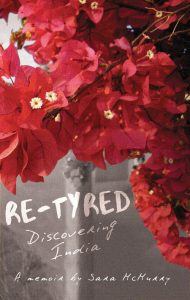 “Did you know the girl your family were choosing for you?” I asked our driver in southern India.

“No, but my parents showed me photos of three different girls, and I picked the one I liked best.”

He was very happy with his arranged marriage.

“I used to be a long-distance lorry driver, and I’d be away from home for a month or more,” he told us. “But when I got married I wanted to spend more time with my wife. So now I drive tourist cars, and I’m not away for more than two weeks at a time.”

Of course, his wife and baby were not left alone while he was away, since they lived with his parents on the family farm.

Traditionally bride and groom should not meet before the wedding and might never have seen one another before. There was a big wedding party at one of the hotels we stayed in on my original tour of India. The groom and his parents lived and worked in America, and the parents had arranged a marriage for their son to a girl from Rajasthan, from where they had emigrated. The girl had never travelled outside India, and bride and groom had not met before the ceremony. The bride was excited about going to live in America, but I could not help wondering how diffcult and lonely she would find it, transported far from her family and friends to such a different culture.

But bride and groom are not always complete strangers before the wedding. One of my husband’s graduate students from thirty years ago visited us with his wife.

“When I got a job in America my parents at home arranged a marriage for me,” he told us. “She had professional qualifications but had not lived outside India before.”

“How did you feel about it?” I asked his wife.

“Oh, I knew I would be able to get work in the US and, of course, though the marriage was arranged, we knew each other because we came from the same village.”

With the advent of cheap mobile phones, things are changing. Even if they are forbidden to meet privately before the wedding, an engaged couple may be allowed to talk to one another by phone.

“I ring my fiancé every week, and we talk about what we will do and how we will live when we are married,” one of the girls who worked in the kitchens of the volunteer camp told me.

Although many marriages are arranged, some young people do choose their own partners. A friend in Jaipur told me rather sadly: “My son has just got divorced.”

“Did you and your husband arrange the marriage?”

“No, he insisted on choosing for himself. Perhaps he will let us pick a wife for him next time.”

Children may not always be able to refuse their parents, especially, I suspect, if they are women.

“I have fallen in love with someone,” one young woman told me. “I just want to spend the rest of my life with him, but my mother will not allow me to marry him.”

“Is he from a higher or lower caste than you?”

“No, we are the same level, but I am not permitted to marry him,” she said sadly.

Although I did not meet Hitesh again after my visit to Udaipur, we kept in touch by phone and email. He did well in his German course and was recruited by Amazon to work in Chennai, communicating with their German suppliers. He had hoped that his family would be pleased that he had a good job. But they were upset that he had moved so far away from home, to a state where he did not know the language and that seemed to his parents as foreign as another country.

However, he was able to see his girlfriend, who was in India for six months as part of her course. Later, after she graduated, she got a job in Delhi. Later still Hitesh had great news for me. His family had held a family conclave, with his uncles and aunts and cousins as well as his parents and siblings. They decided that if they arranged a marriage for him and he was unhappy in it, then they would be unhappy too. So they would accept his girlfriend as a future member of the family, and Hitesh was able to take her to meet them all. They were working in cities thousands of kilometres apart and could only see each other occasionally, but at least now Hitesh’s family no longer opposed his choice of partner. 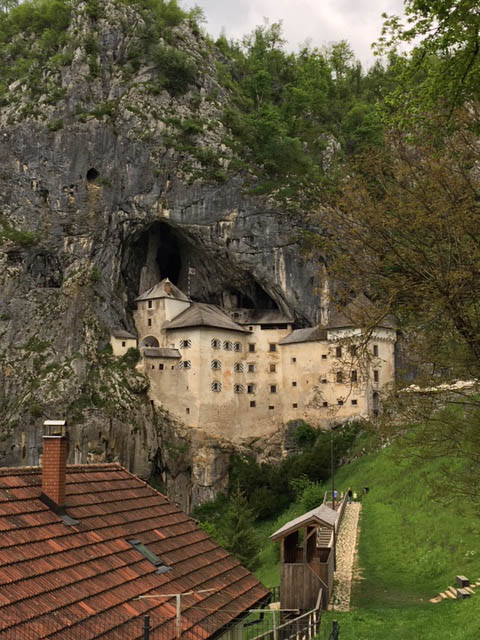 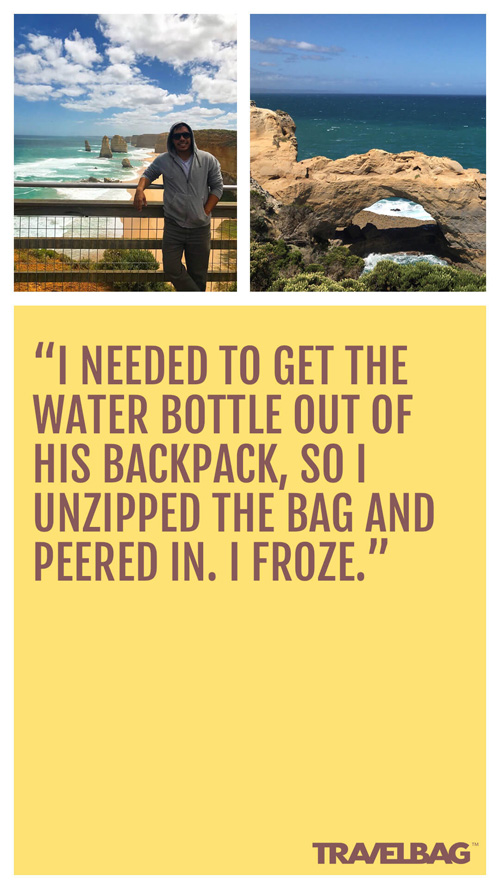