There are some brilliant countries in Central America, but perhaps the most unexpected is Costa Rica. It’s known as ‘The Switzerland of Central America’ thanks to its high standard of living and stable political regime. These are both qualities missing, for much of the last few decades, by its immediate neighbours Nicaragua and Panama, not to mention Honduras and Guatemala. Costa Rica serenely sailed through this tumultuous period, revelling in its lush volcanic landscape, home to some of the greatest biodiversity in the world. Colonial Spain named the country ‘The Rich Coast’ and it seems they saw far into the future: the name still seems apt. They became independent early, in 1812, and cemented their reputation for stability when, in 1940, they completely abolished the military. They’ve been an uninterrupted democracy ever since.

Costa Rica is not the cheapest place to visit in the world. For this reason many guests choose to prebook Costa Rica Holidays all inclusive, as this helps keep costs under control. 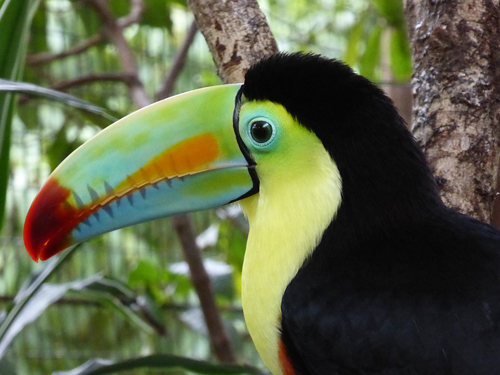 To get some idea of what’s on offer in Costa Rica it’s worth looking at what it has for visitors to see and do. Most visits start in the capital, San Jose. By international standards this is a small and approachable city, but it is served by an airport that receives an increasing number of direct intercontinental flights and has a lovely colonial heart. Many of the old Spanish mansions in Barrio Amon have been converted into art galleries, and it’s a relaxing place for a stroll. Meanwhile Barrio Escalante has developed into the foodie region, with a range of innovative restaurants and bars. There are also a range of clubs if you want to experience musical styles that draw from all over the Caribbean as well as Central and South American cultures.

Most visitors come, however, for the wildlife. And to see it all there’s no question that all inclusive holiday packages are the best way to see the full range. Fully 25% of the country is protected rainforest or jungle, so it’s paradise for anyone interested in the natural world. One of the easiest areas to reach is Arenal Volcano National Park, which includes the country’s largest lake and has, s its centrepiece, a perfectly symmetrical volcanic cone. It’s become something of an adventure centre, with whitewater rafting, fishing, horseback riding and caving being added to the more predictable jungle hikes.

The Monteverde reserve is higher, a protected cloud forest where a haze of mist feeds a seething ecosystem that is said to be one of the largest biological reserves on the planet: it has 100 species of mammal, 400 bird species and 1200 amphibians and reptiles. These are uniquely accessible too: you can experience the jungle canopy along a massive suspension bridge, or take the longest zipwire in the world. There’s no better way to stalk pumas and ocelots, or search out the respelendant quetzal. 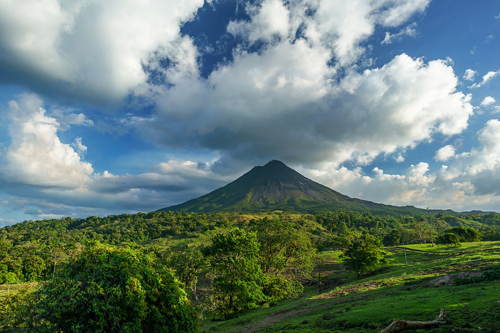 There’s geological power too. Of the 14 volcanoes in Costa Rica, 6 are active. A popular day trip from San Jose is to Poas Volcano, where geysers rocket steam high into the air. The crater itself is a mile across and generally forested, a rich ecoysystem filled with hummingbirds and flycatchers. The highest volcano is Cerro Chirripo which is well worth the hike: from the summit you have an incredible view of green valleys and sparkling lakes – and both Pacific and Atlantic oceans.

And you can’t talk about Costa Rica without mentioning the coast. This is a country where turtles lay their eggs on the beaches, and you can choose the coast to match your mood. For calm sandy beaches – and a pervasive Caribbean beat – choose the Caribbean coast, especially around Puerto Viejo. For diving, Cahuita National Park has shipwrecks, coral reefs and the large pelagics, while the coastal forest is great for spotting sloths, Pacas and northern Tarnanduas.

Alternatively head to Tamarindo for reliable and exhilarating surf breaks. The beaches have been pounded by Pacific rollers since the beginning of time, but electricity didn’t get here till the mid 1990s and turtles still find unspoiled stretches of sand to lay their eggs.

Overlaying this all there’s the unforgettable calm of the national motto, ‘La Pura Vida‘, that sense of clean living, harmony with nature, and peace. There’s no doubt that Costa Rica is one of the best countries to visit in all the Spanish-speaking world. 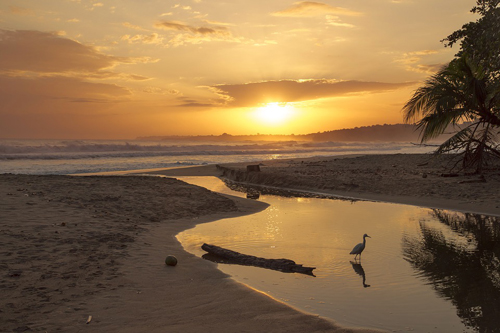 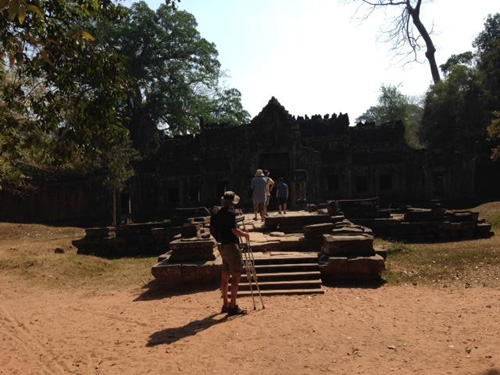 Southeast Asia on crutches – do it now! 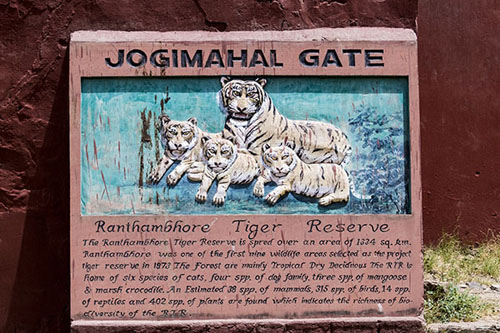 Day 1 of a tiger safari in Ranthambore, India